The booking website for
The Borrowers
is Sykes Cottages. 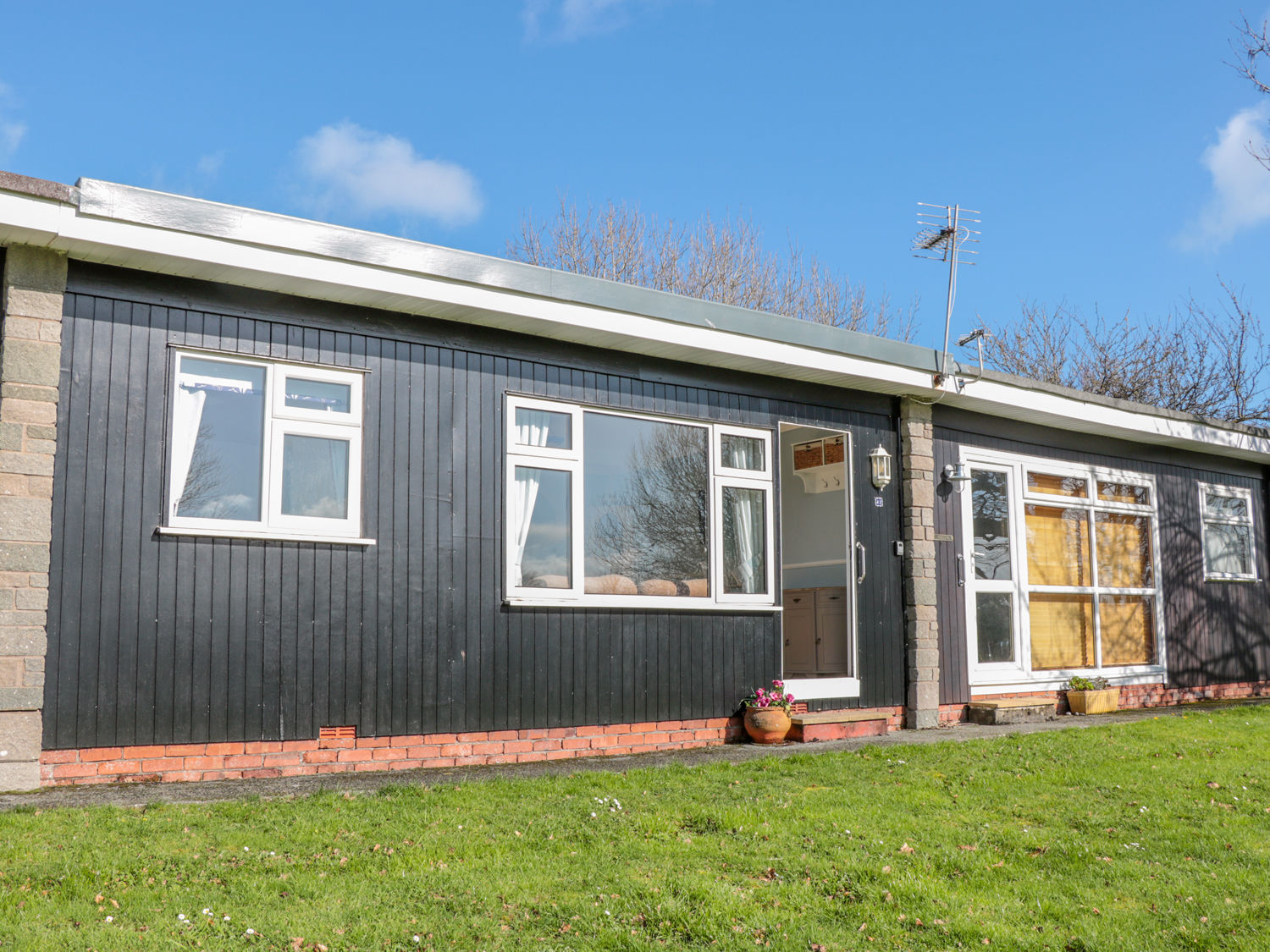 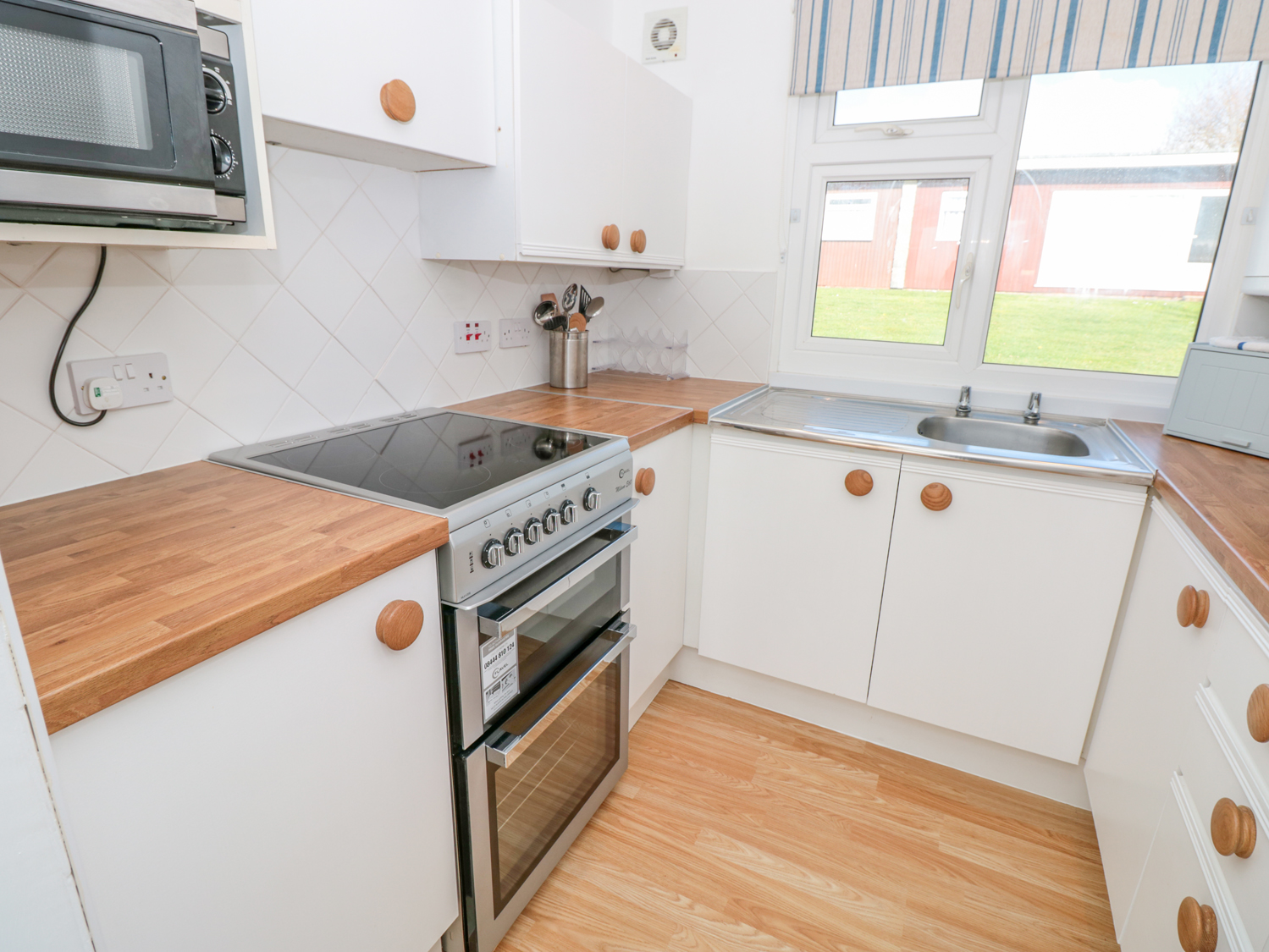 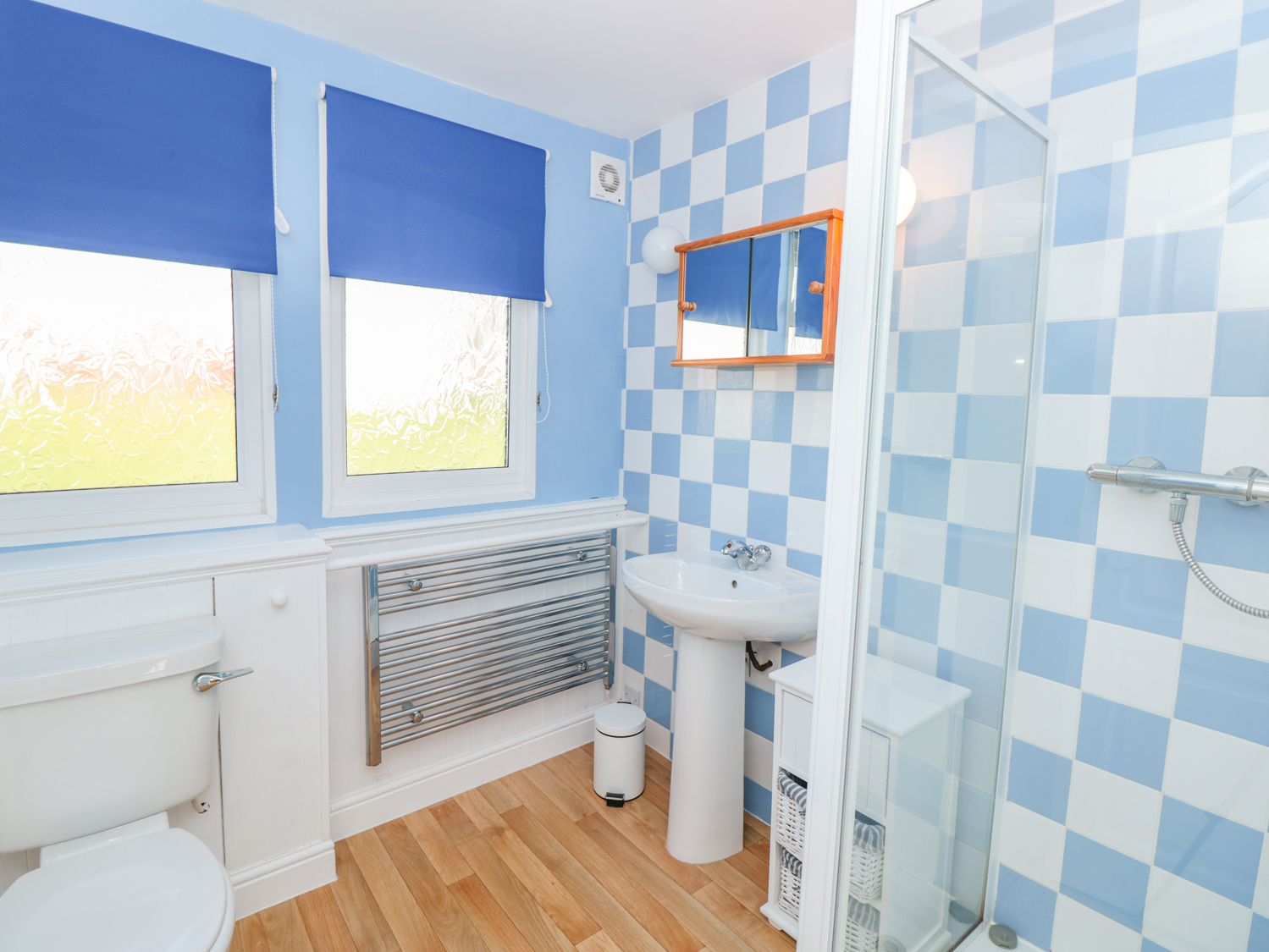 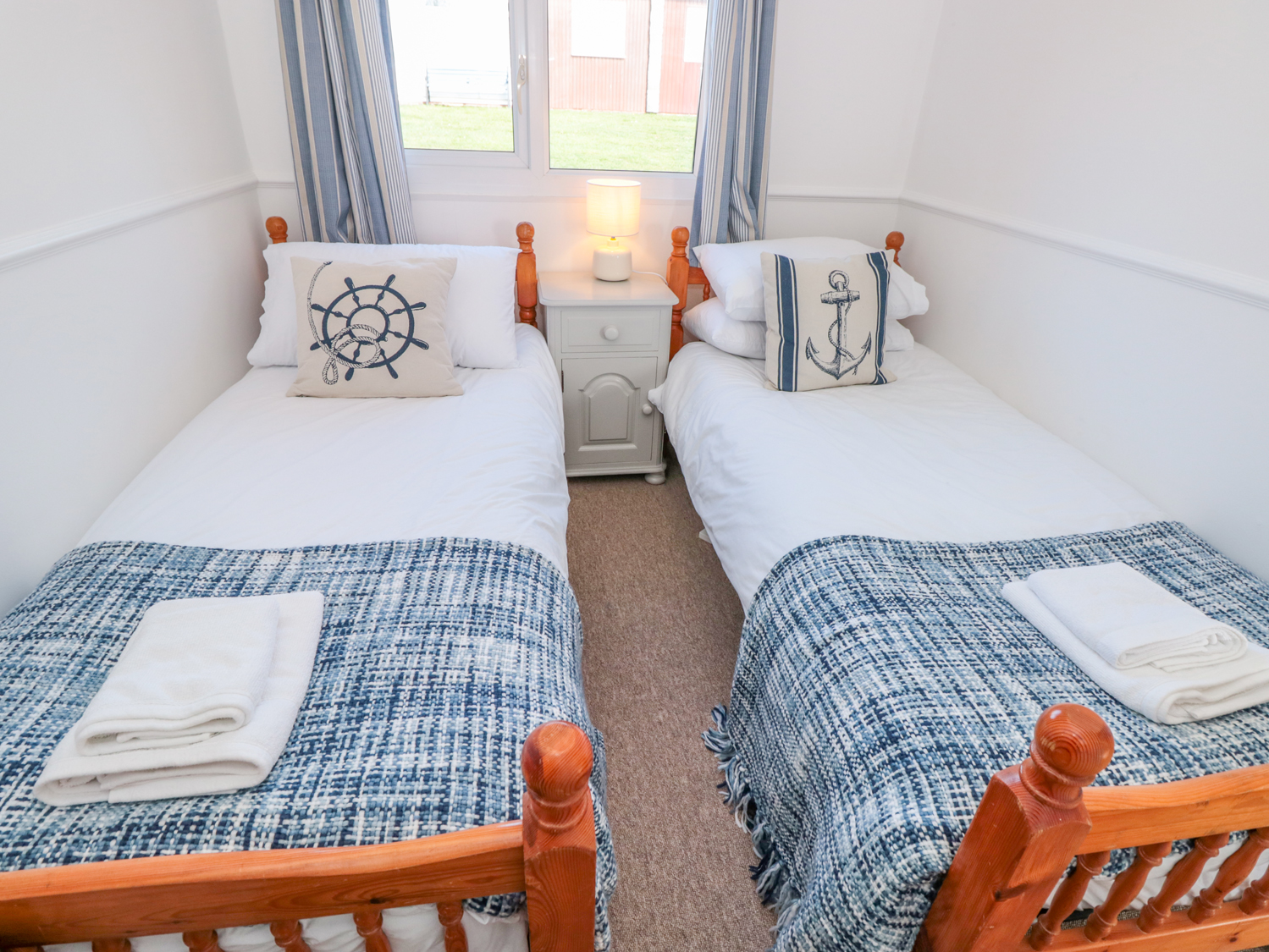 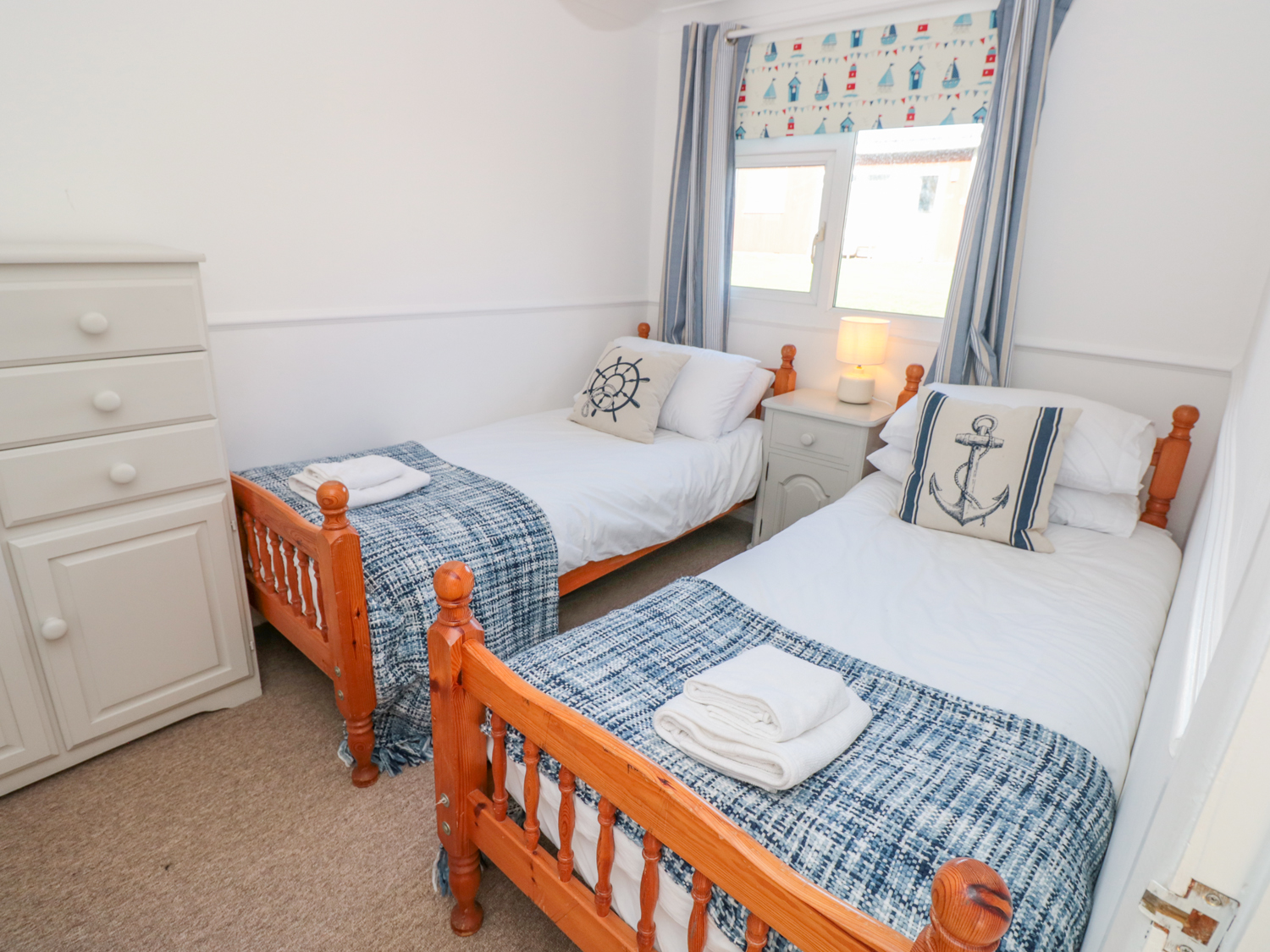 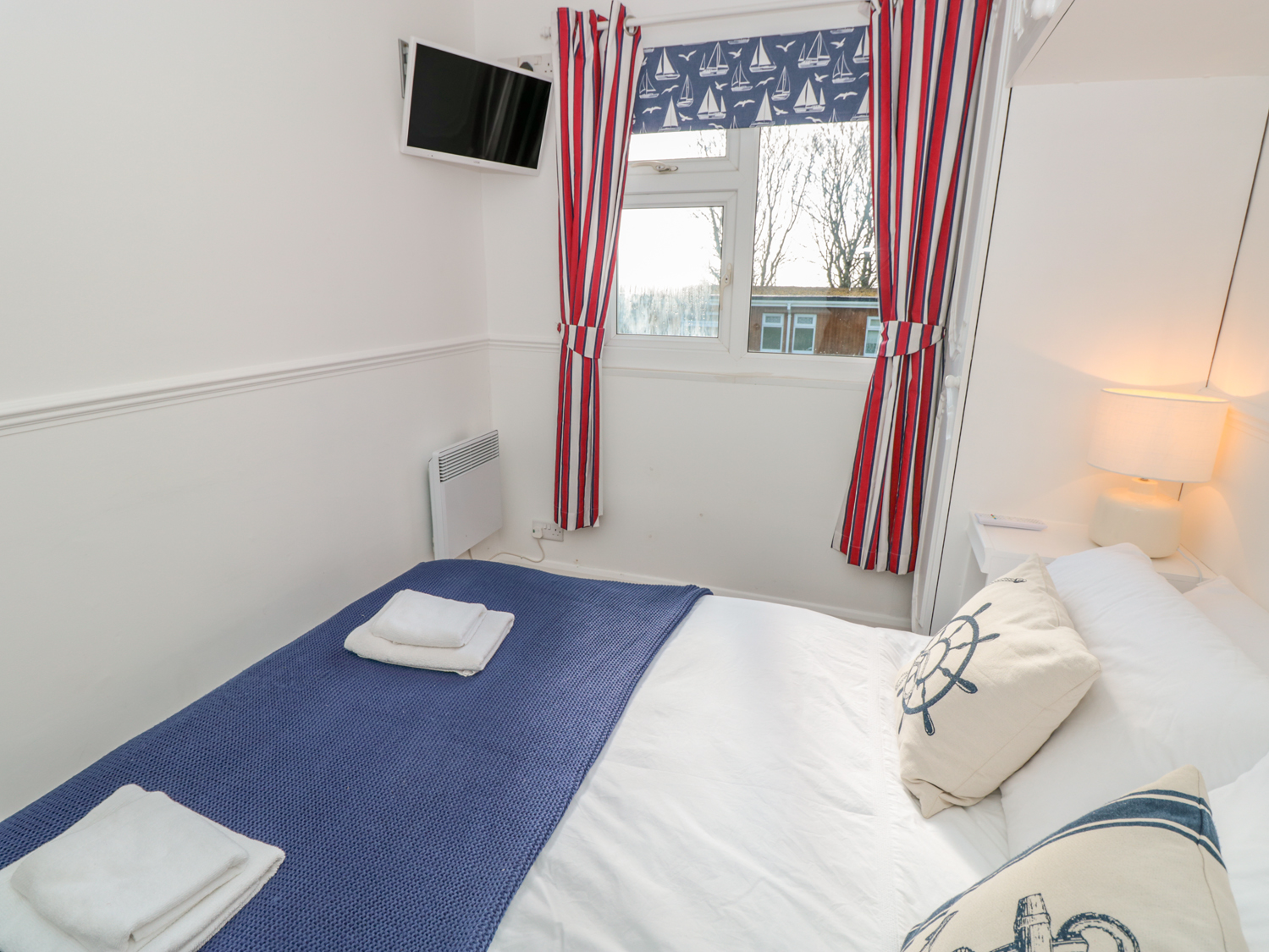 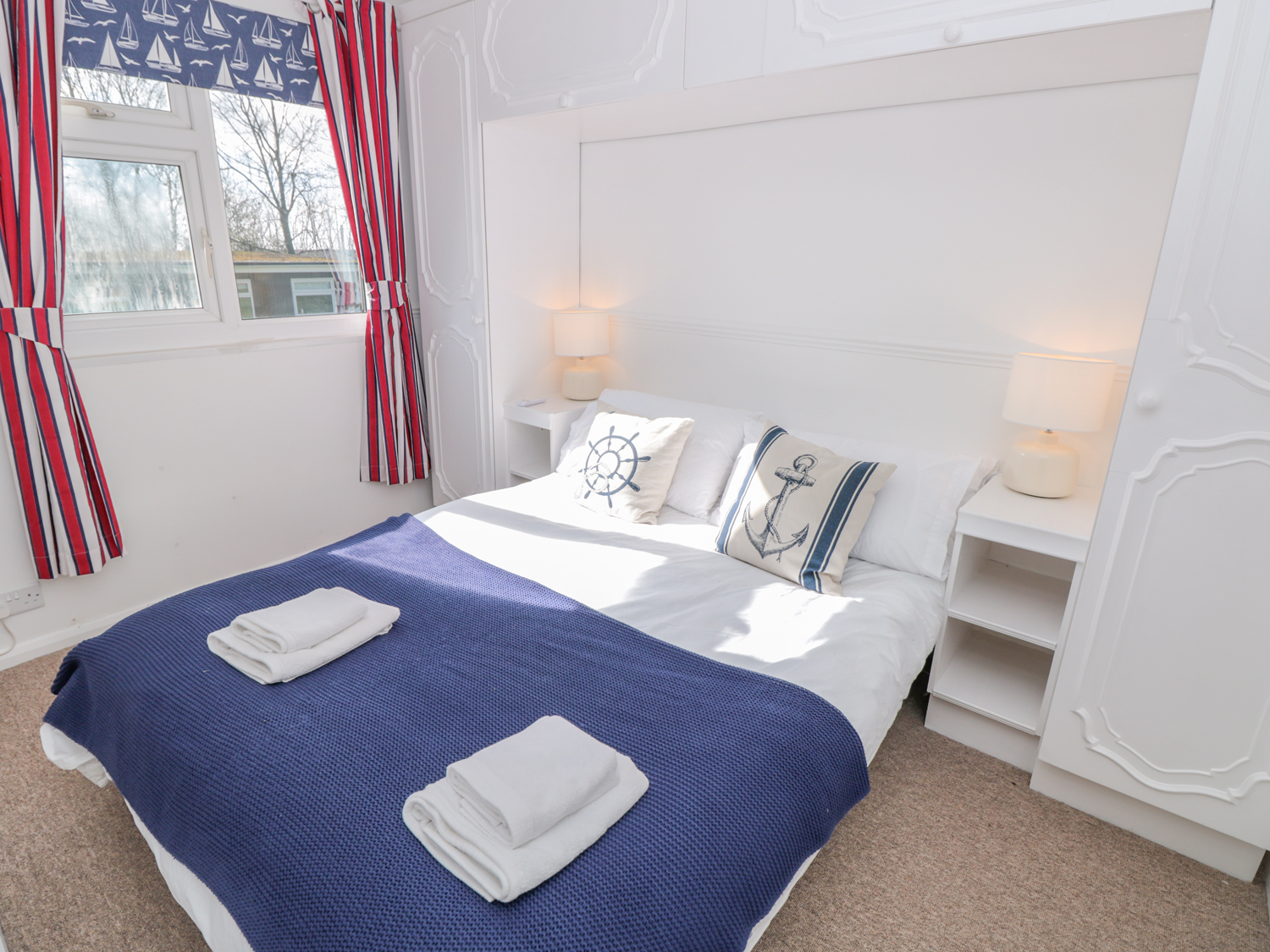 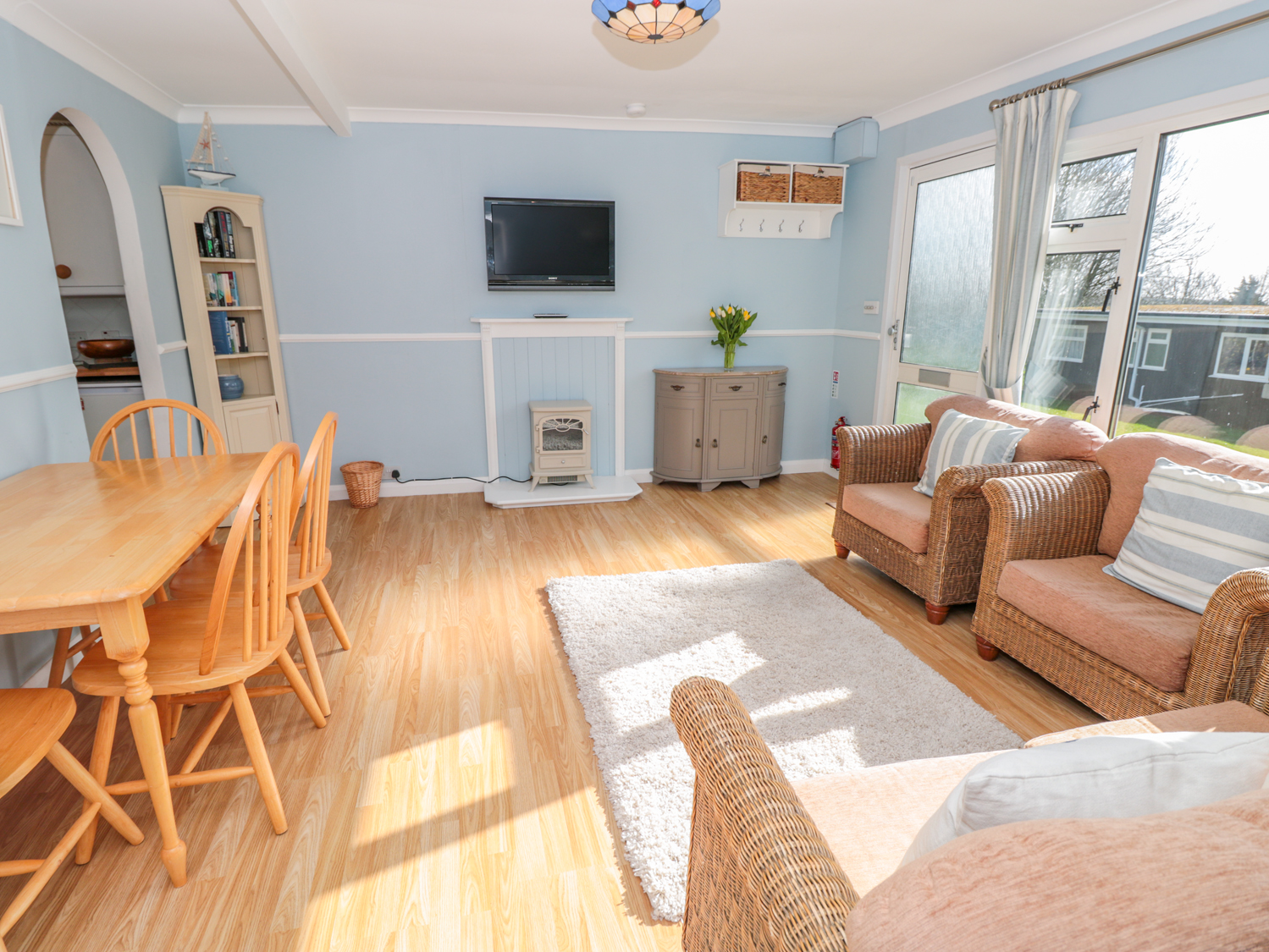 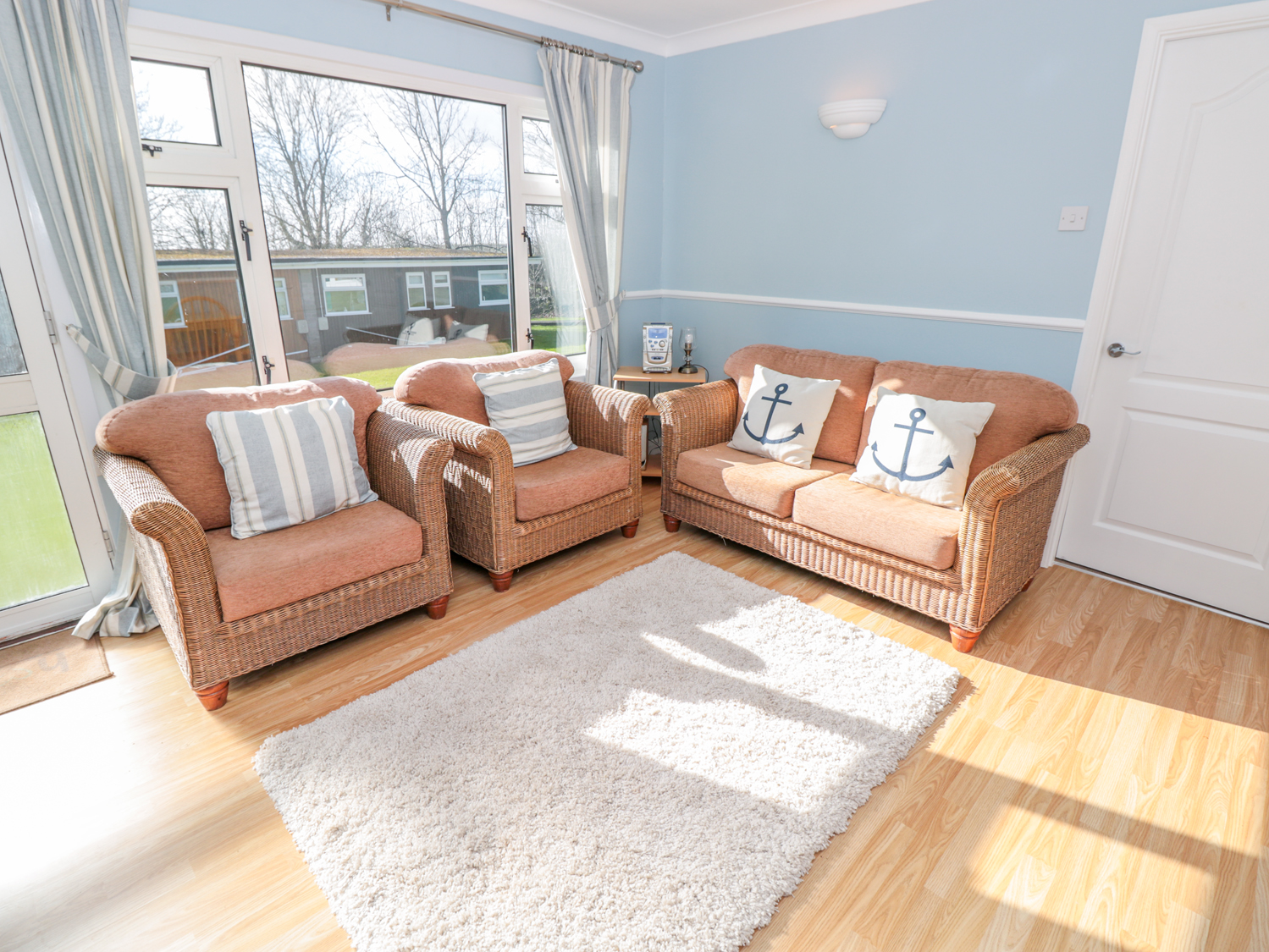 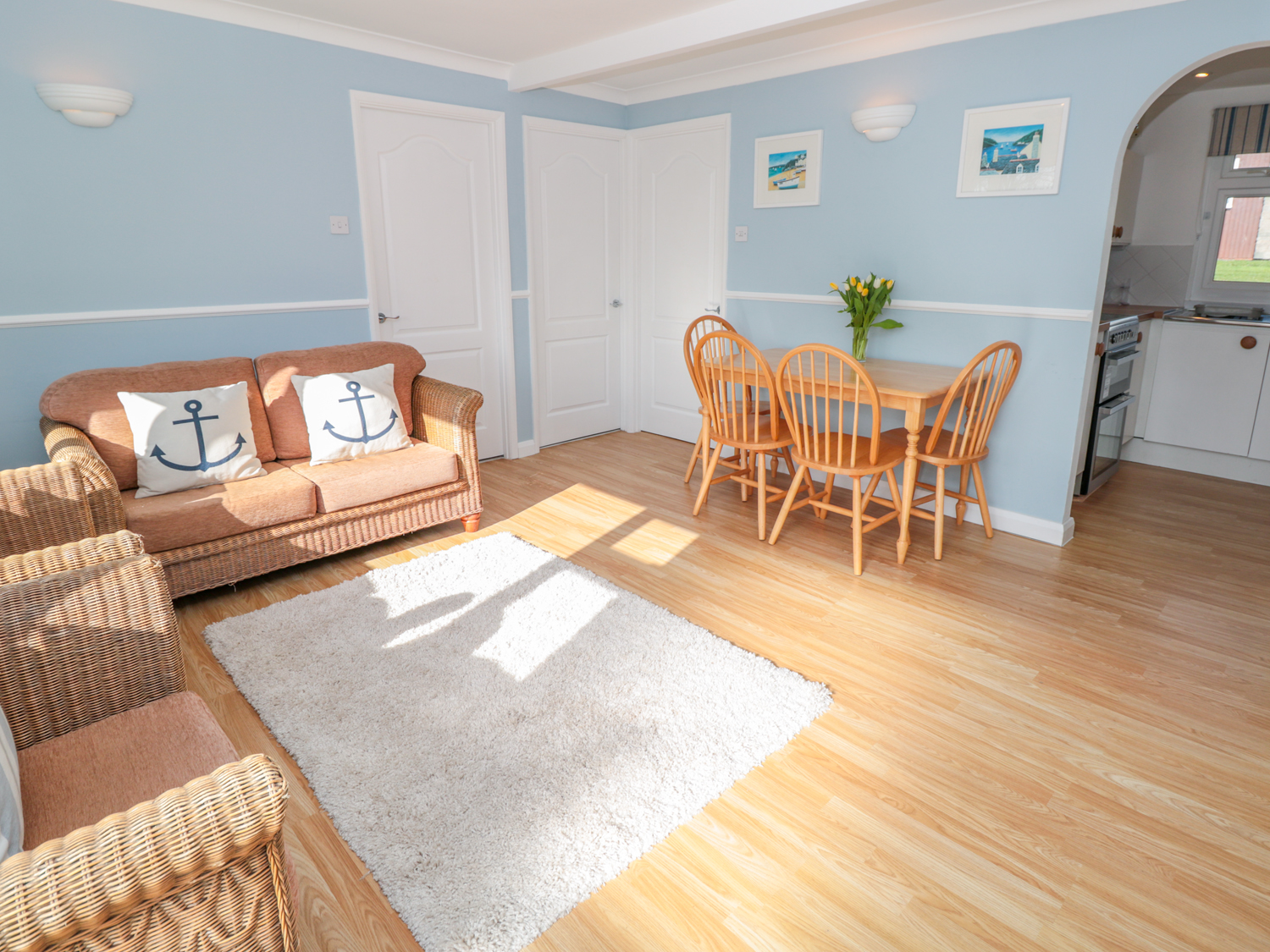 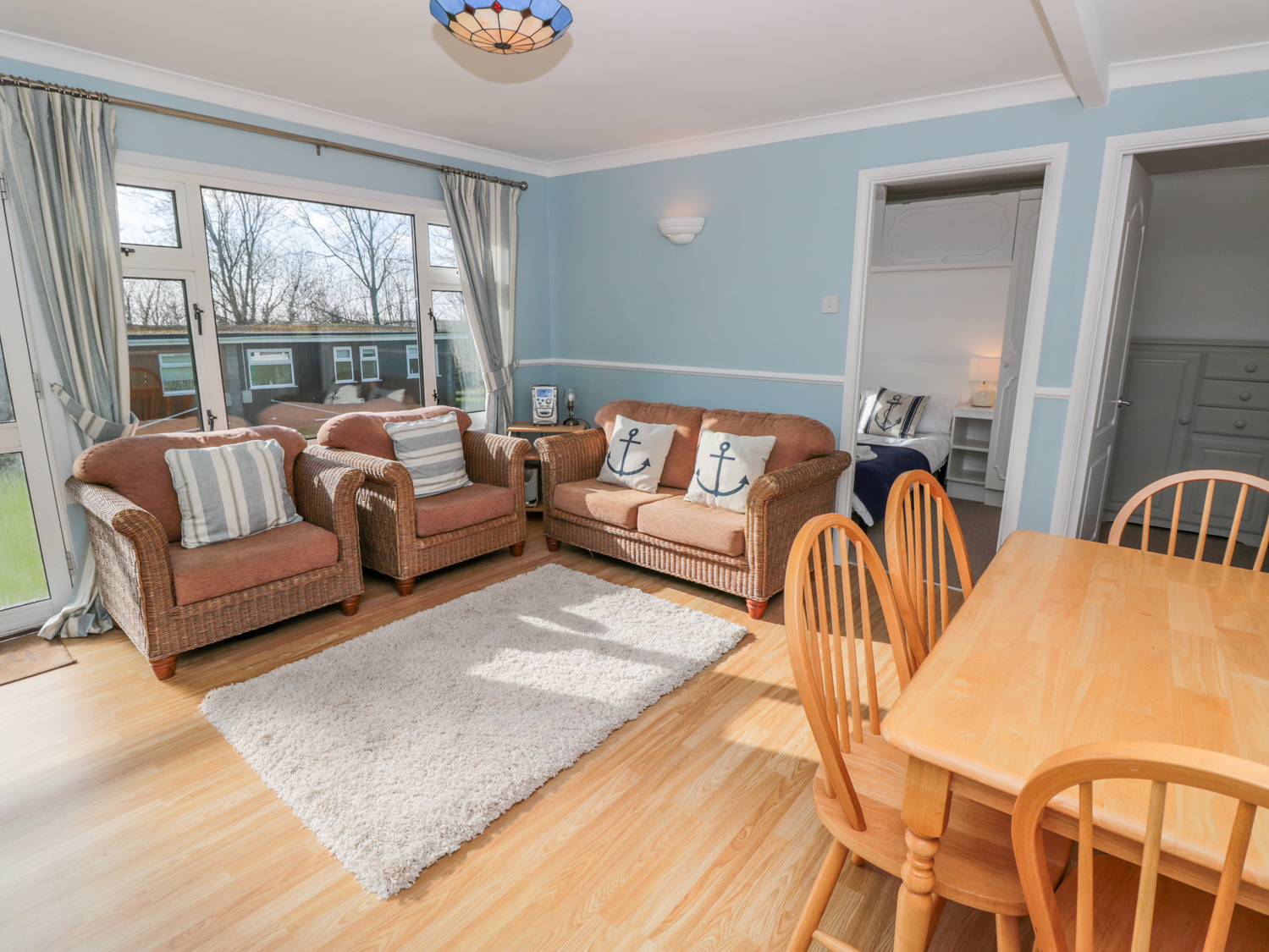 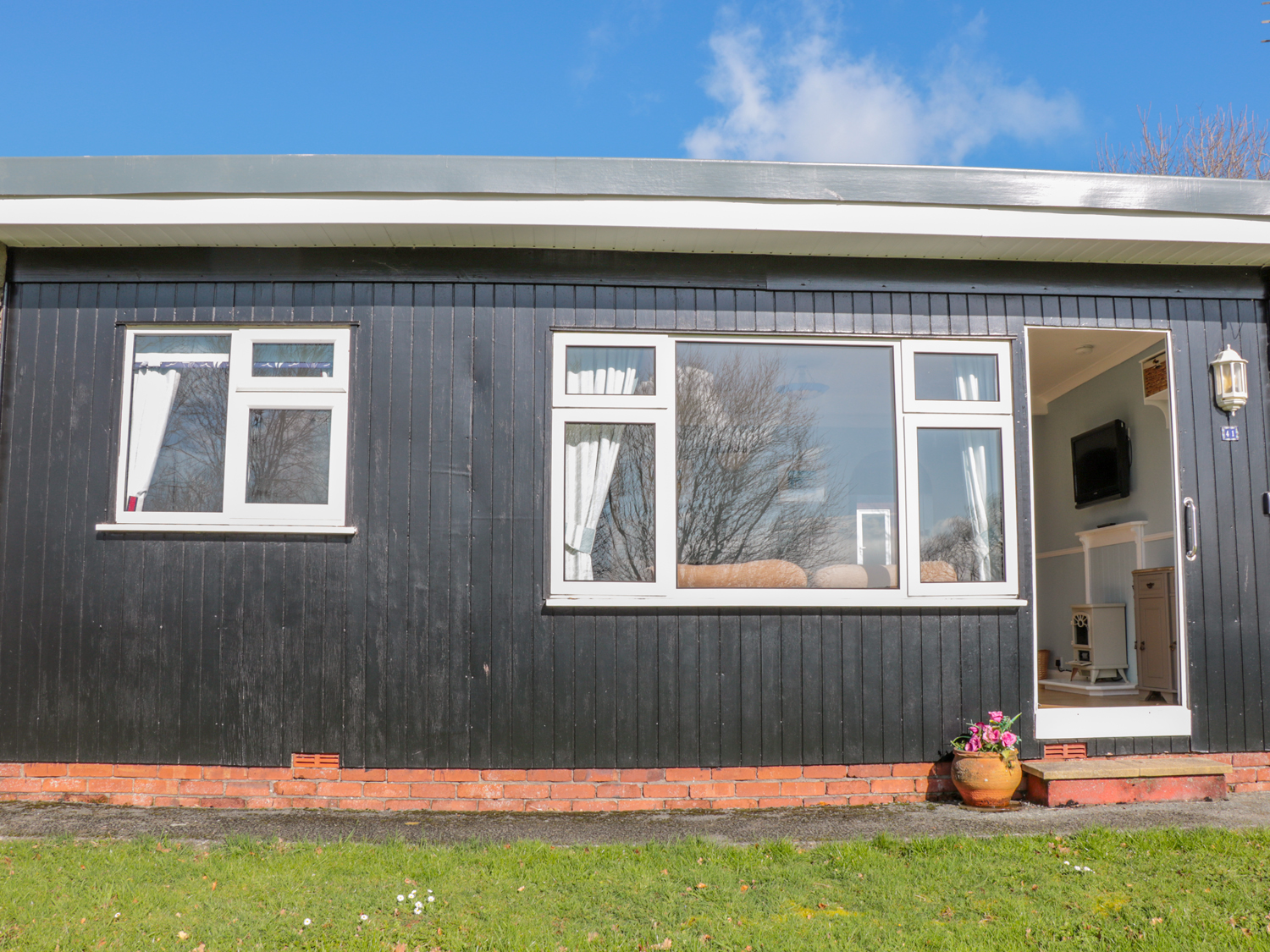 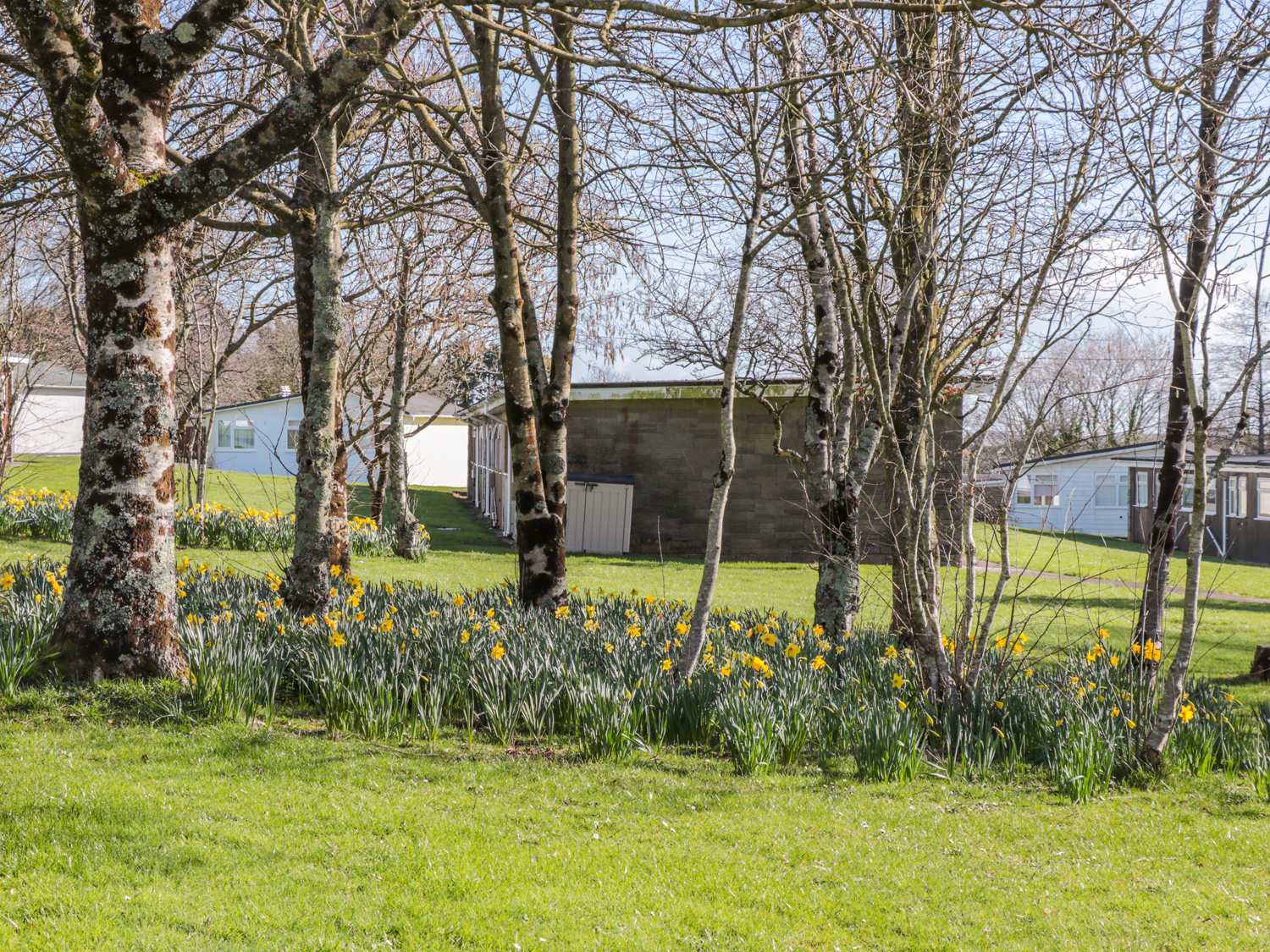 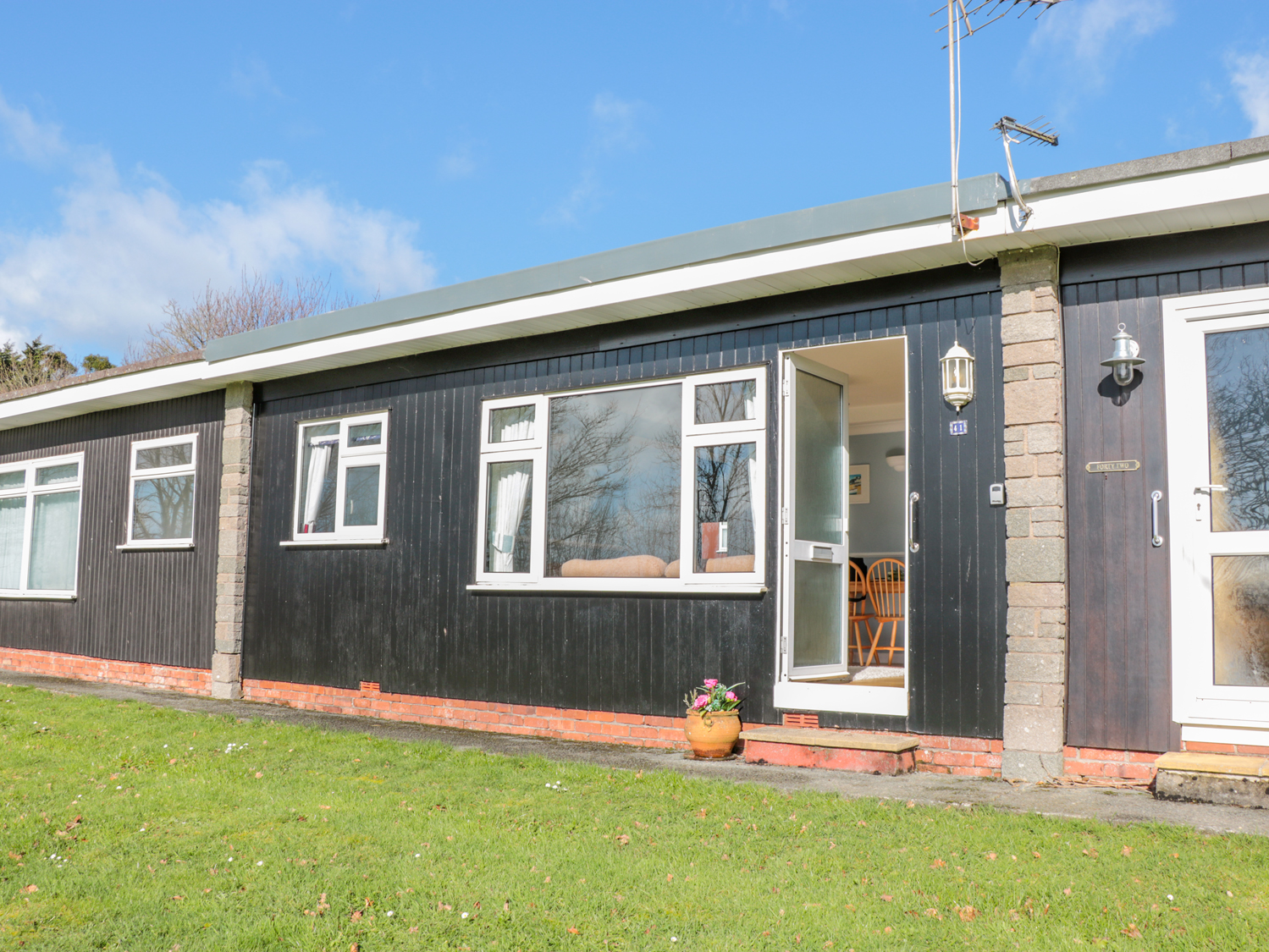 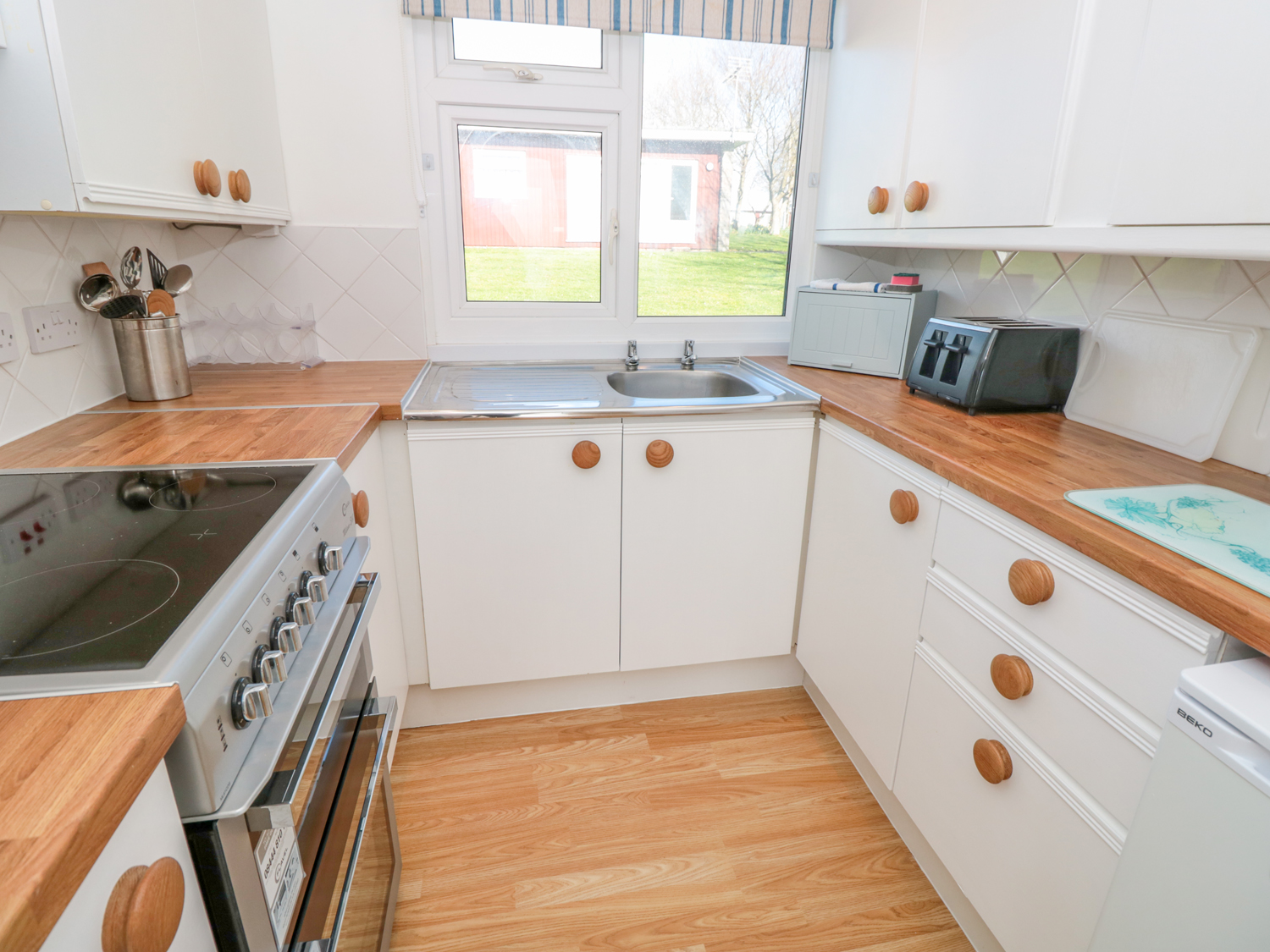 The Borrowers is an attached chalet resting on the outskirts of Dartmouth. It houses two bedrooms, comprising a twin and a double. There is also a shower room with a walk-in shower, basin and WC. Completing the interior is an open-plan living room with sitting area, a dining area and a kitchen. Outside, you will find off-road parking for one car and communal use of the grounds. The Borrowers is a superb base for exploring this part of Devon.

Electric oven and hob, fridge, freezer, microwave, TV, CD Stereo and Bluetooth speaker. Bed linen and towels provided. Off-road parking for one car. Communal lawns. 2 small dogs accepted. No smoking or WiFi. Shop within 0.6 mile, and pub within 2 miles. Note: You will need to bring your own beach towels.

Dartmouth is situated on the River Dart estuary, within the popular South Hams area of South Devon. The town is set within an Area of Outstanding Natural Beauty and close to the coast. Within the town you will find boutique shops, restaurants and art galleries plus many local events such as the annual Dart Music Festival and the Port of Dartmouth Royal Regatta.