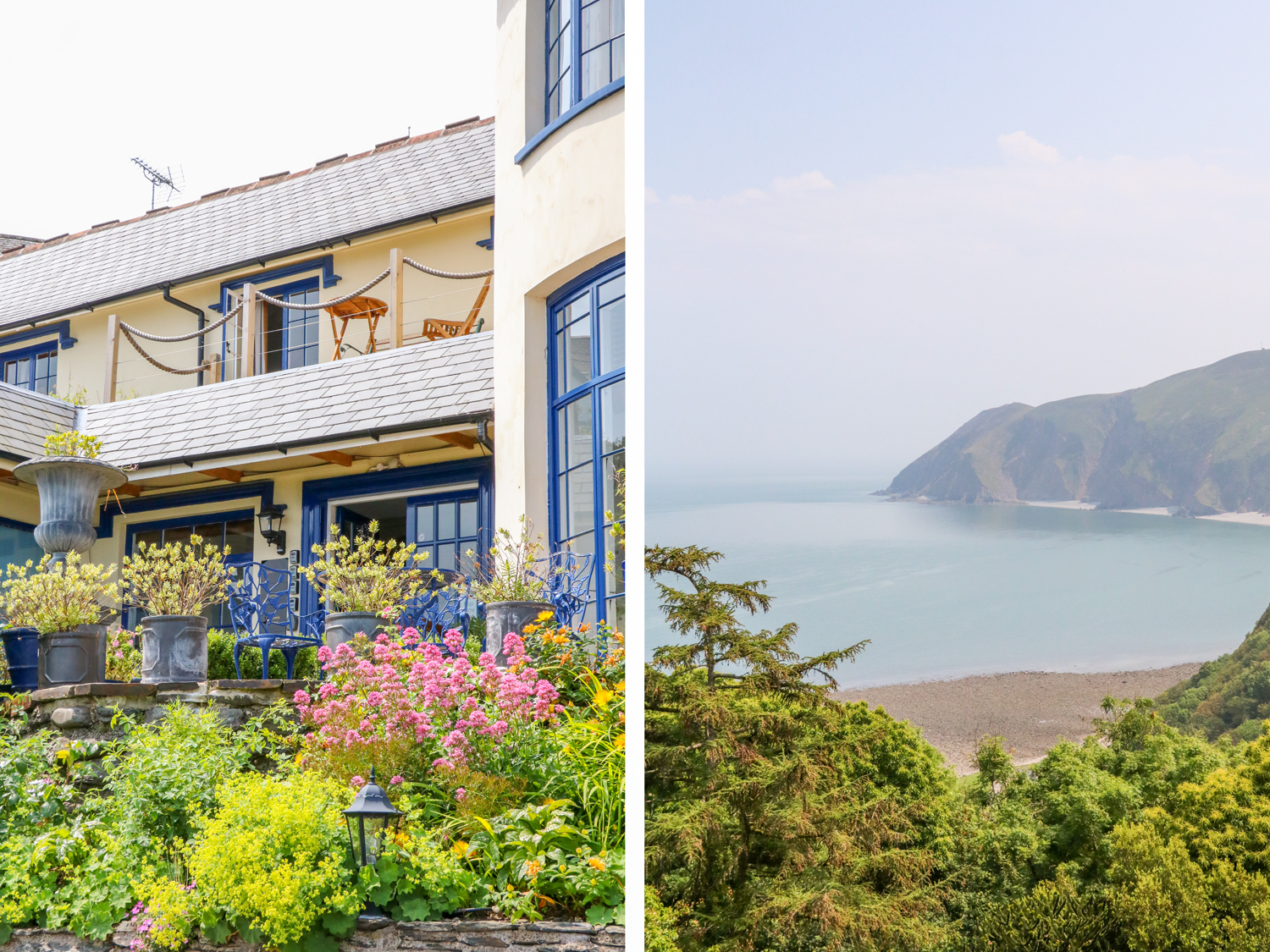 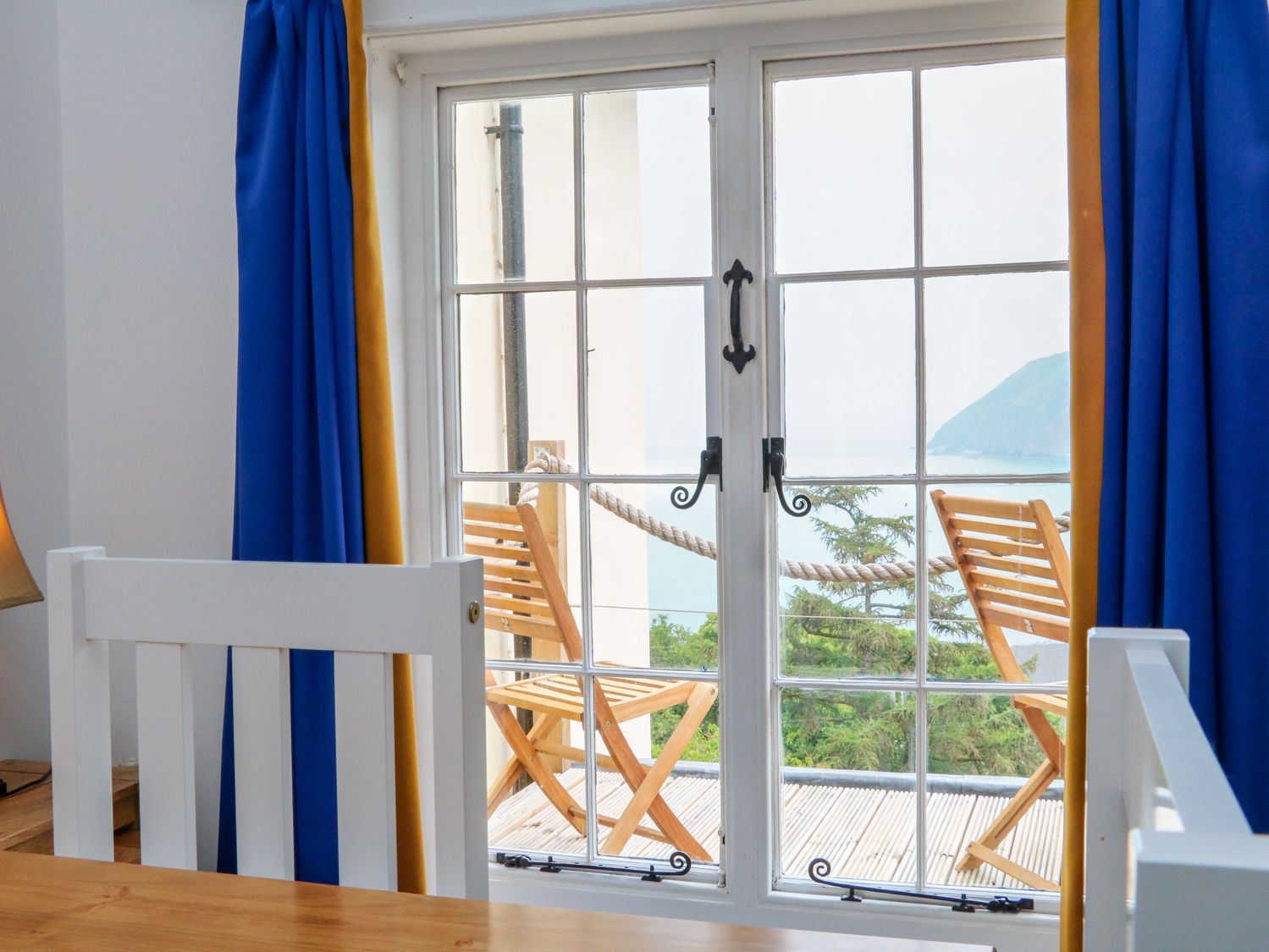 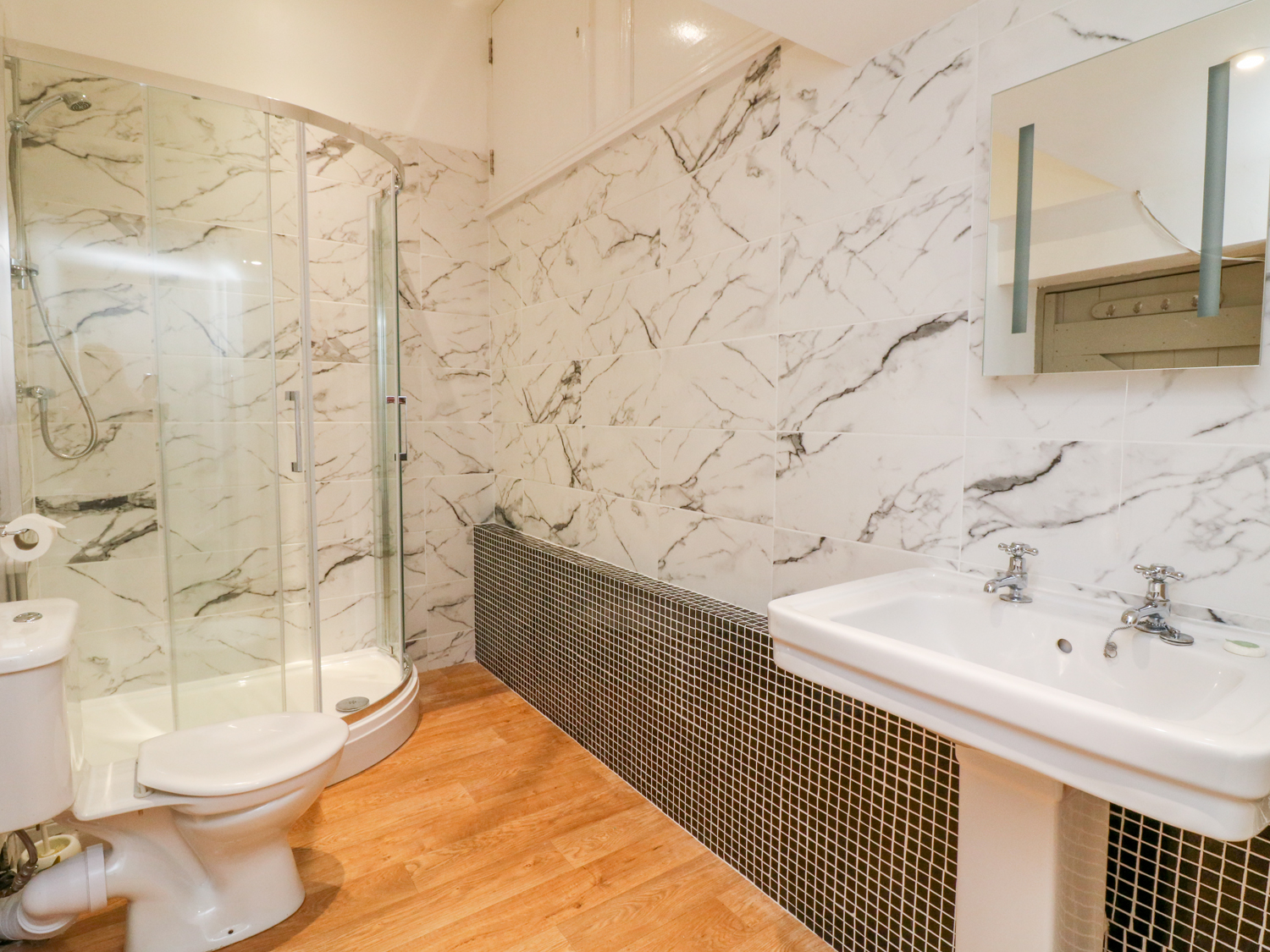 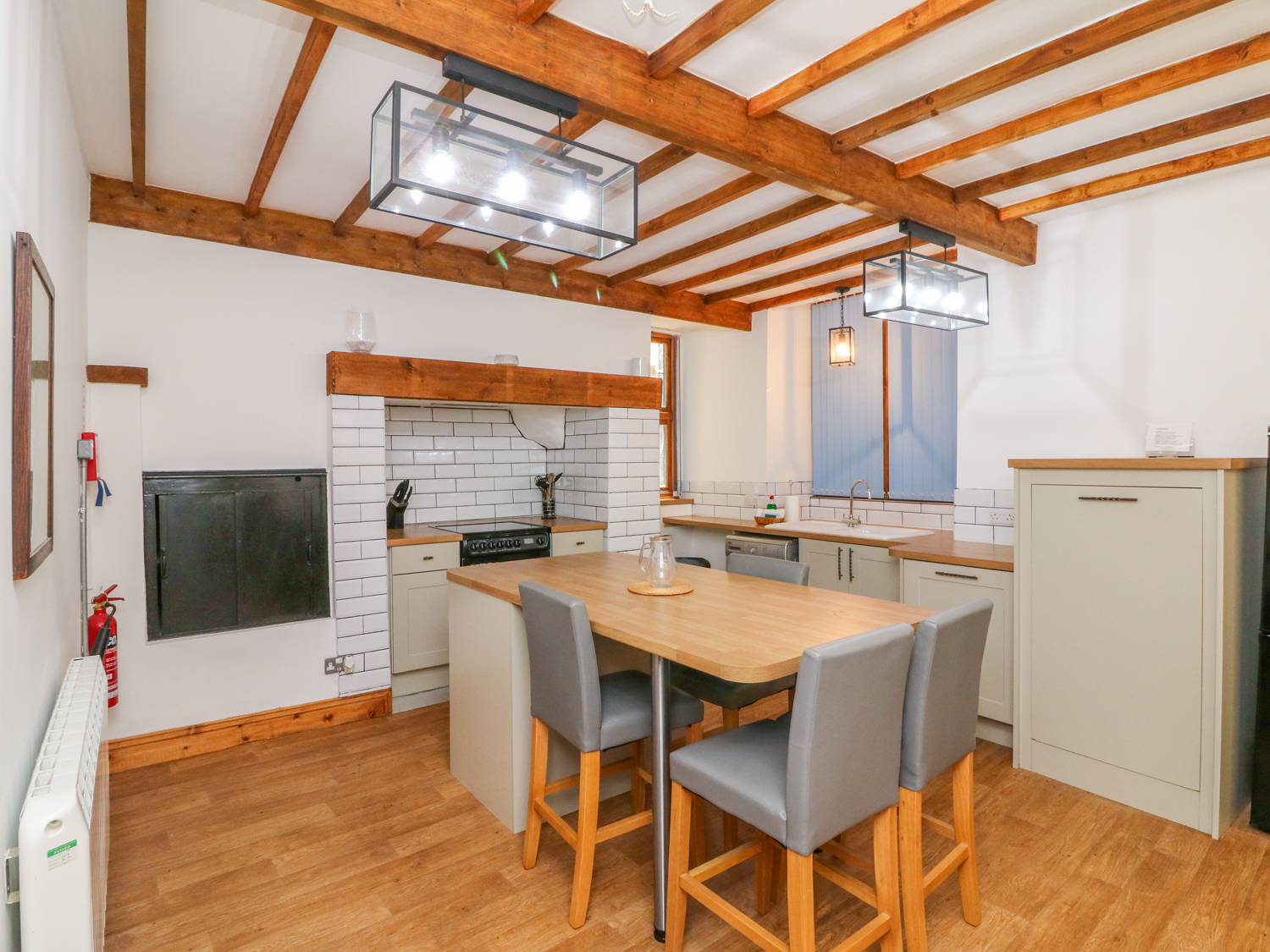 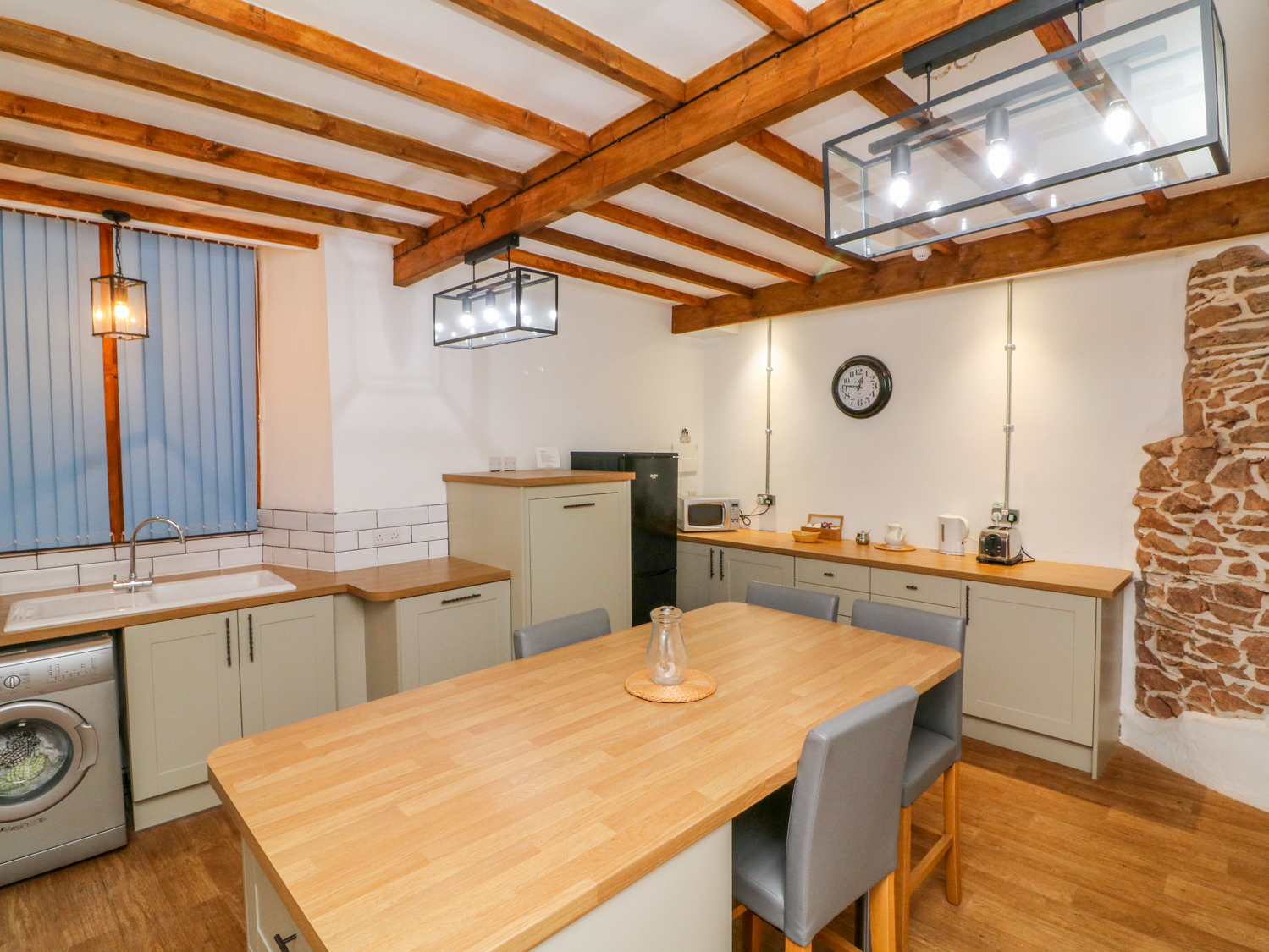 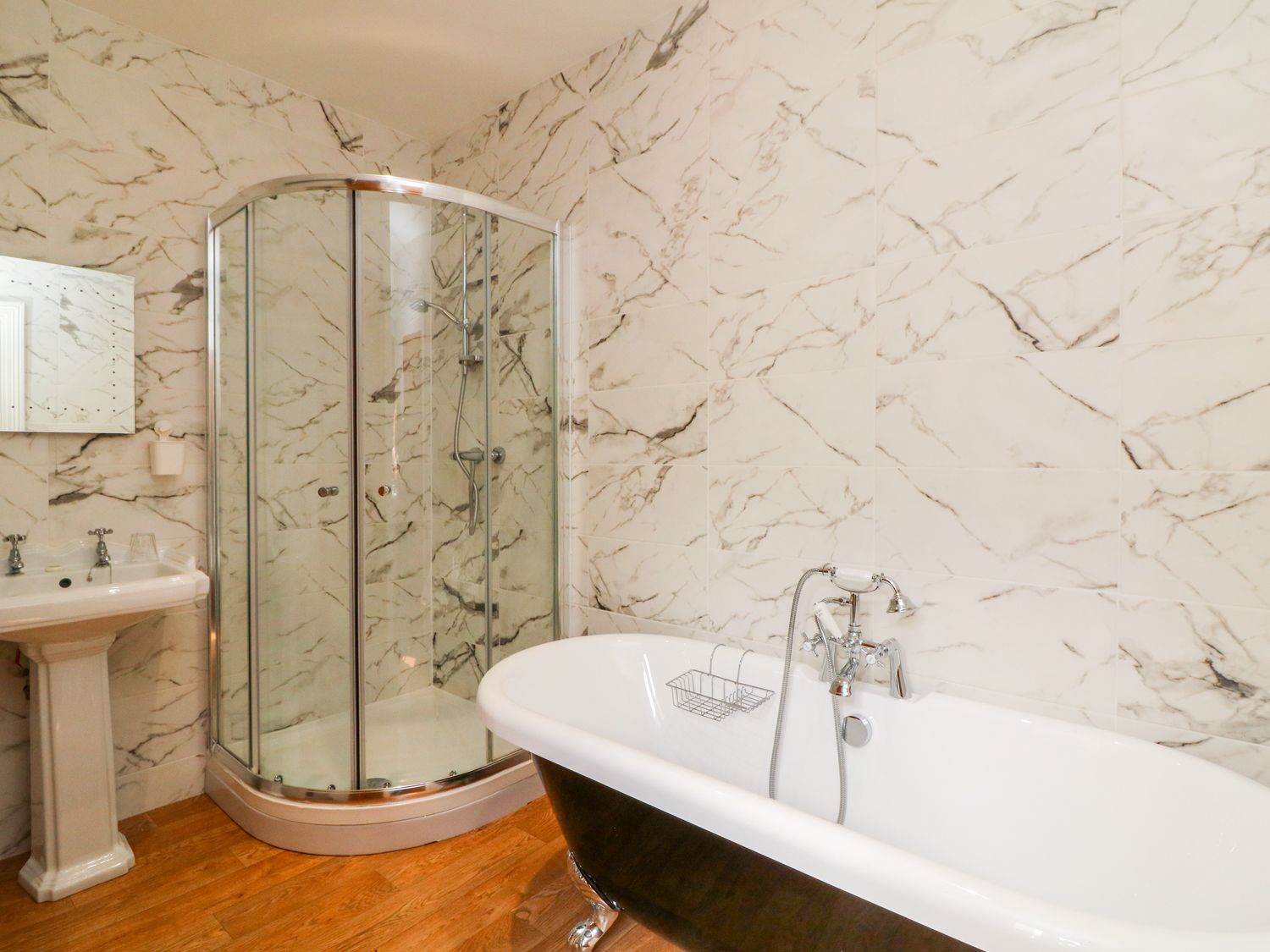 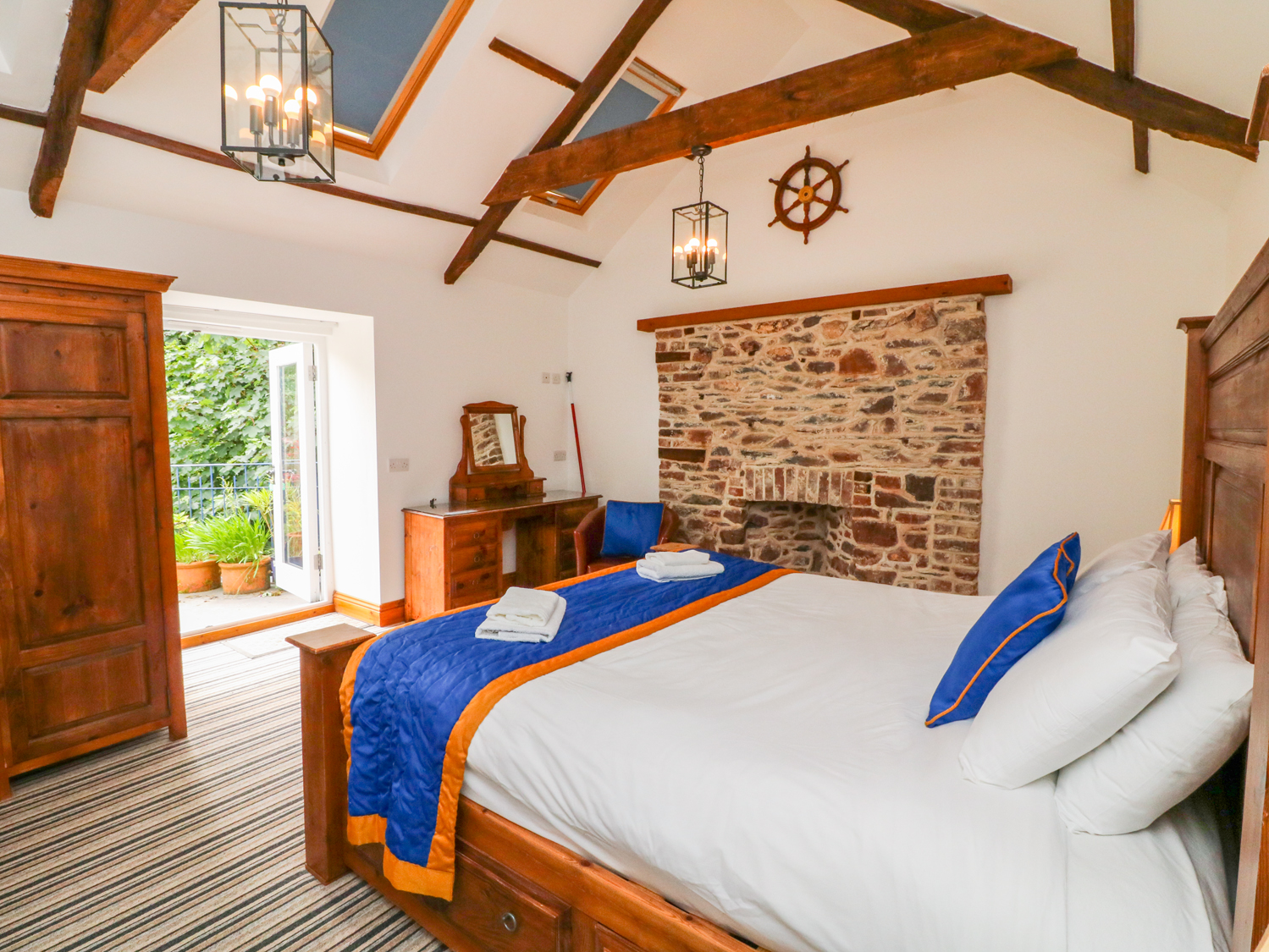 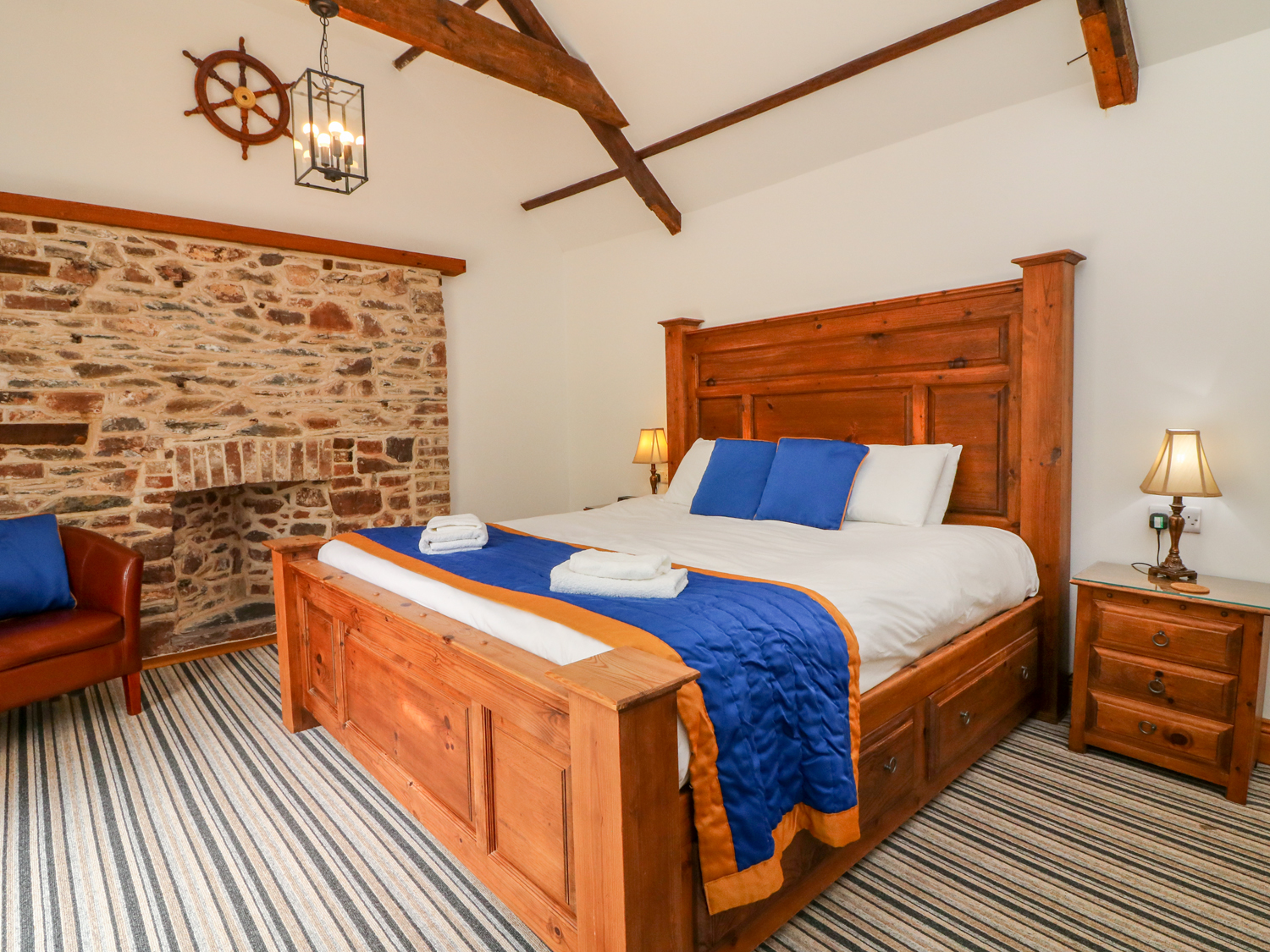 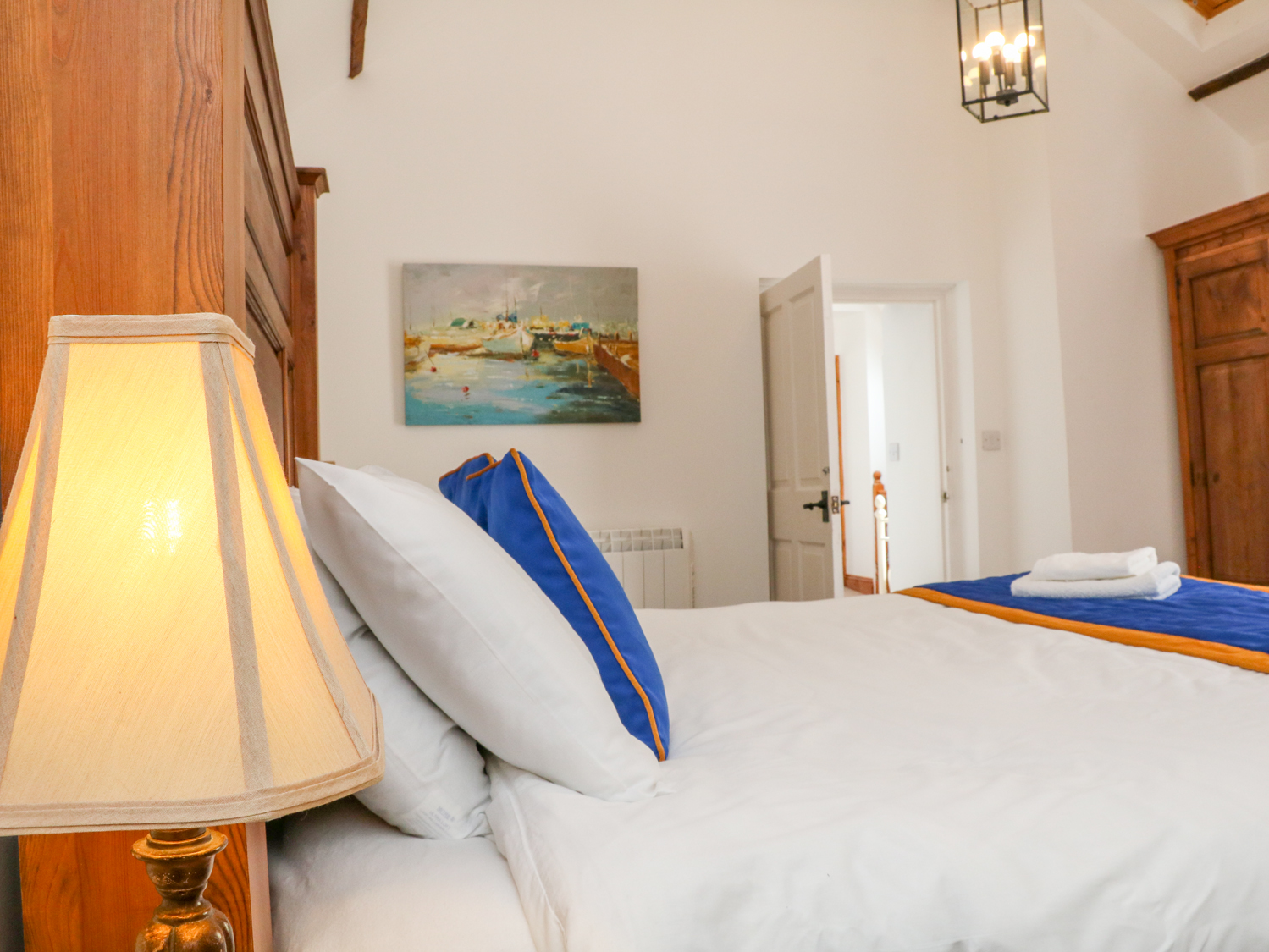 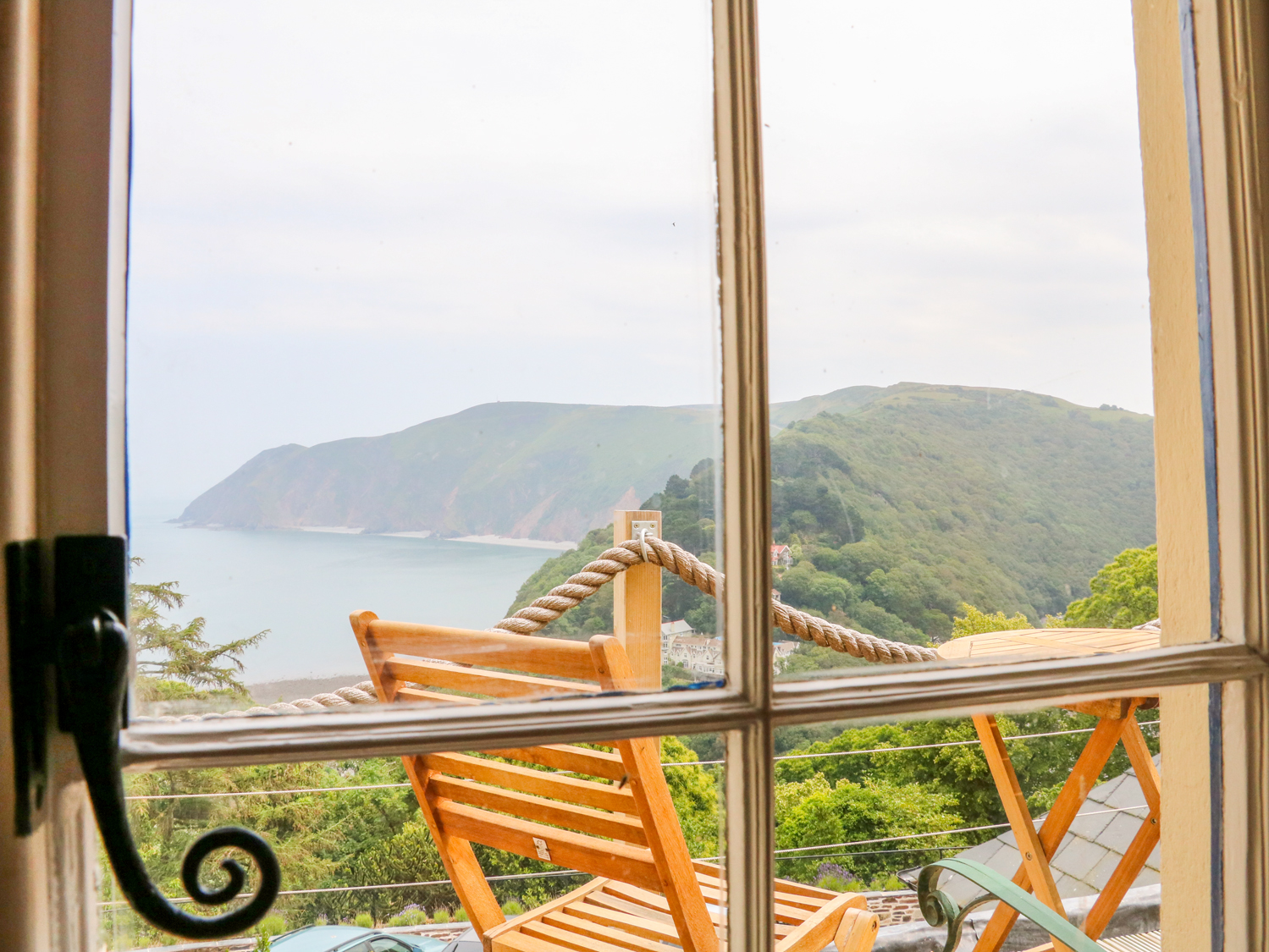 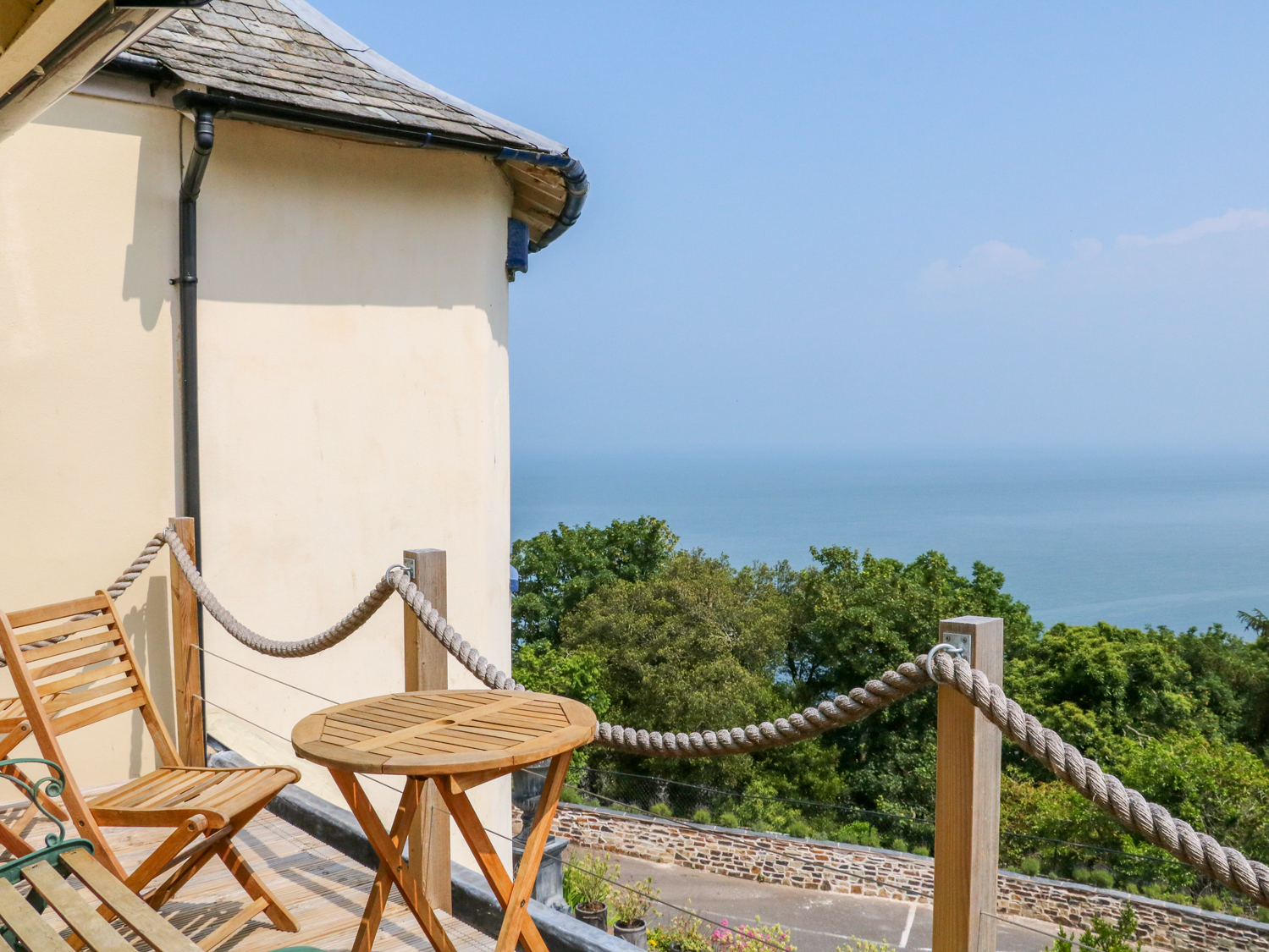 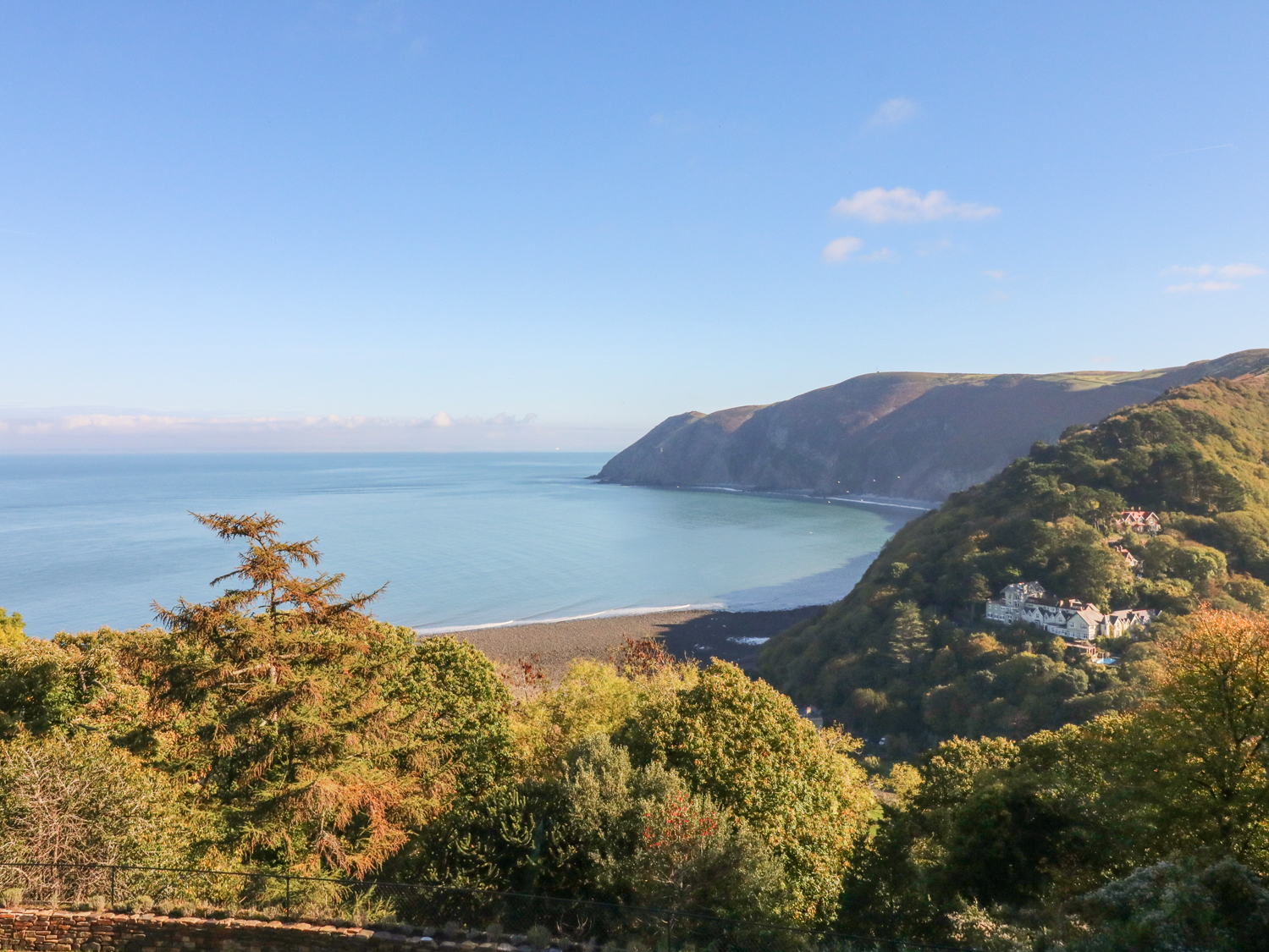 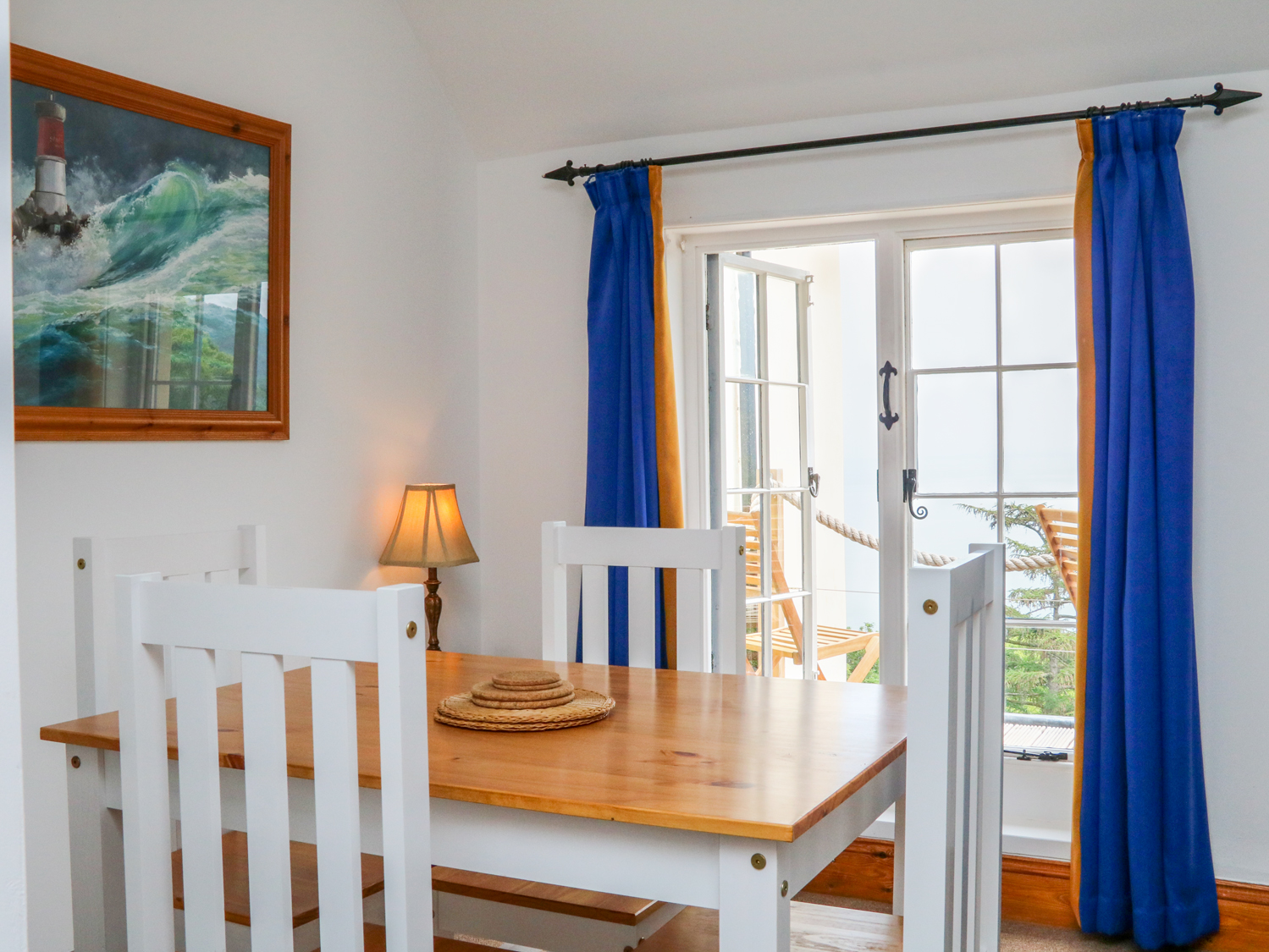 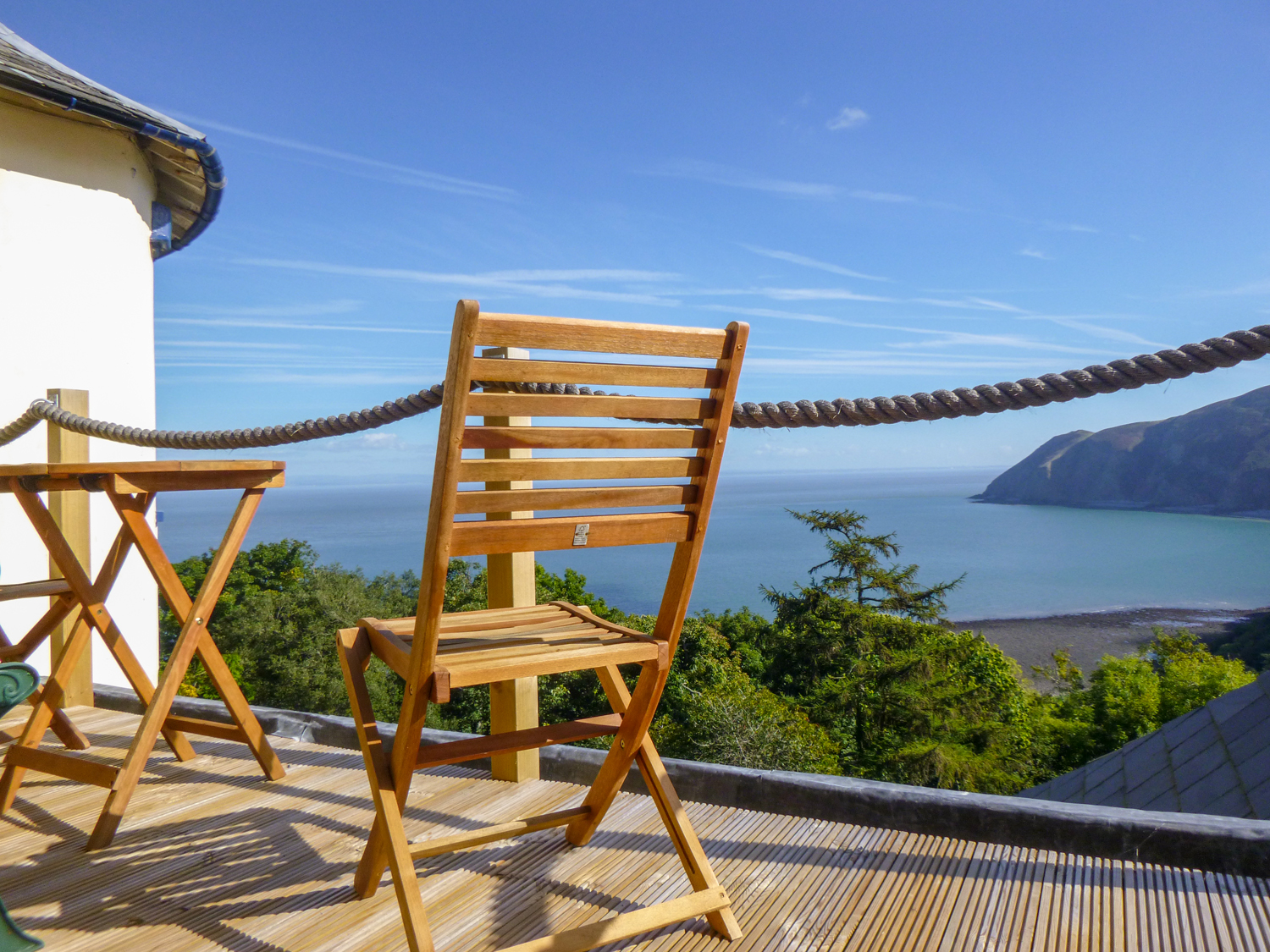 Baywatch (St. David's View) is a first-floor apartment resting within the centre of Lynton. It houses one king-size double bedroom, sleeping up to two people with an en-suite bathroom with a separate walk-in shower, basin and WC. Completing the interior is a kitchen/dining room, a snug and a sitting room. Outside, there is one allocated parking space and a balcony. Baywatch (St. David's View) is a superb base for exploring with your loved one.