The booking website for
Wingstone Farm Cottage
is Sykes Cottages. 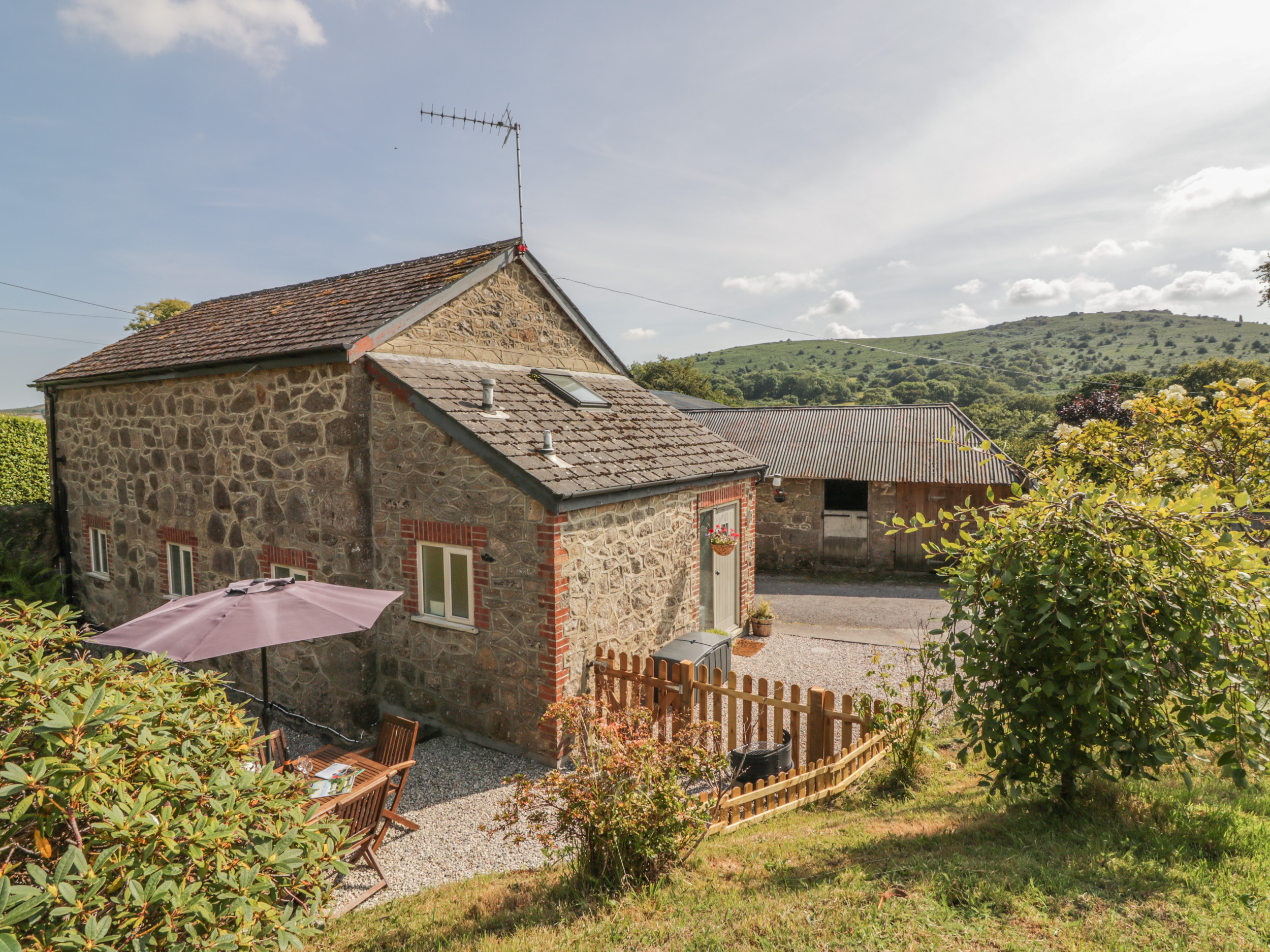 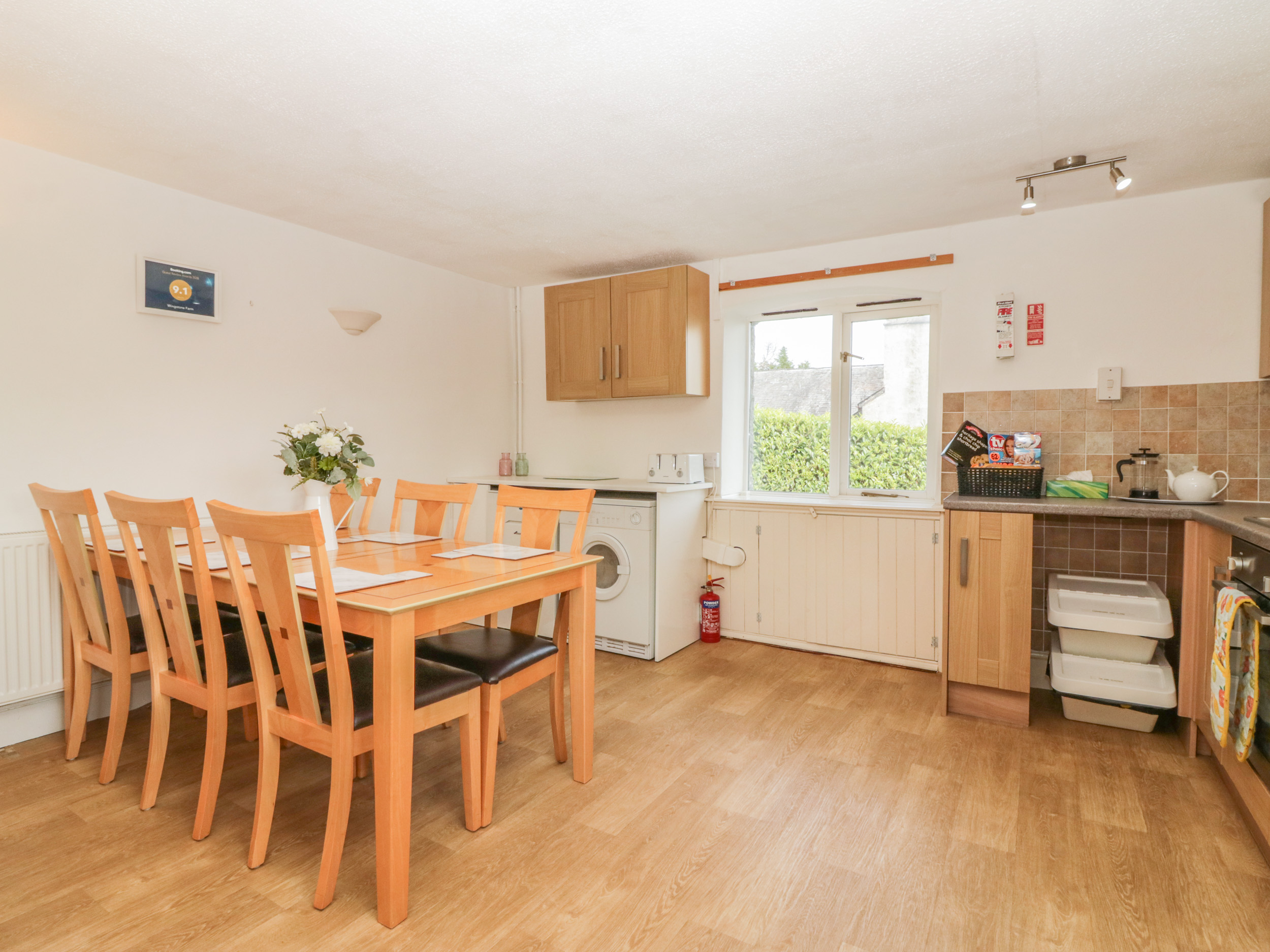 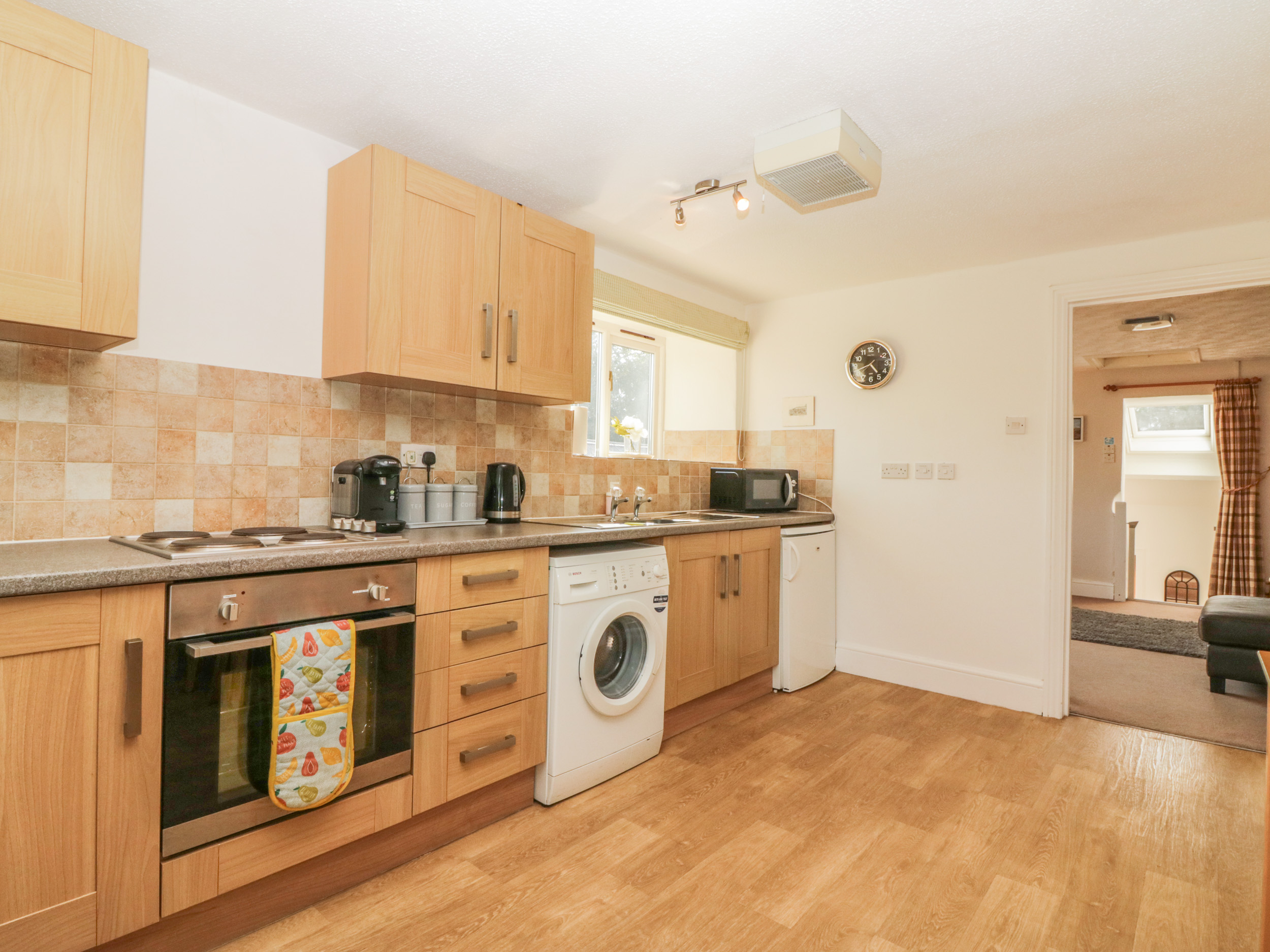 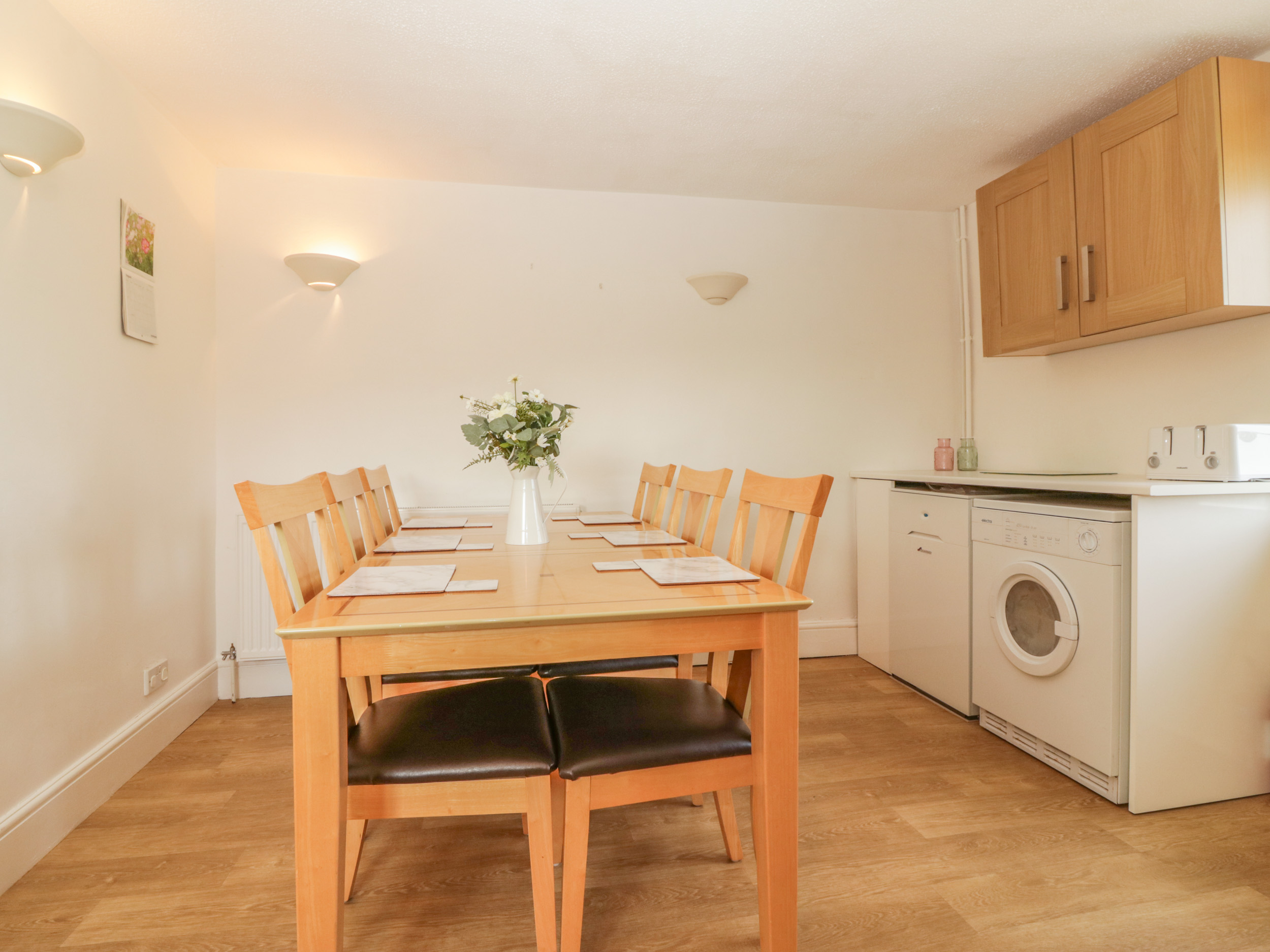 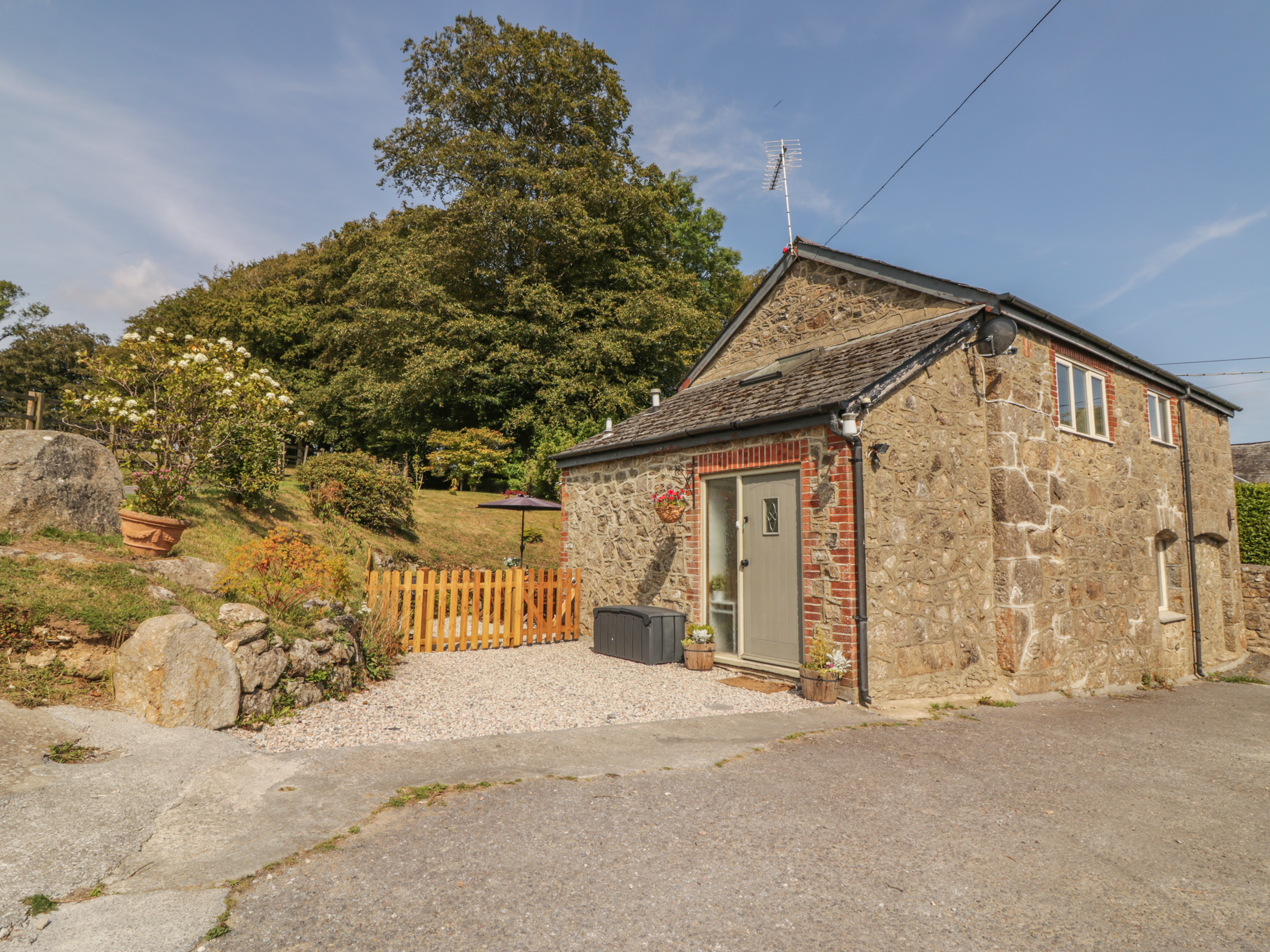 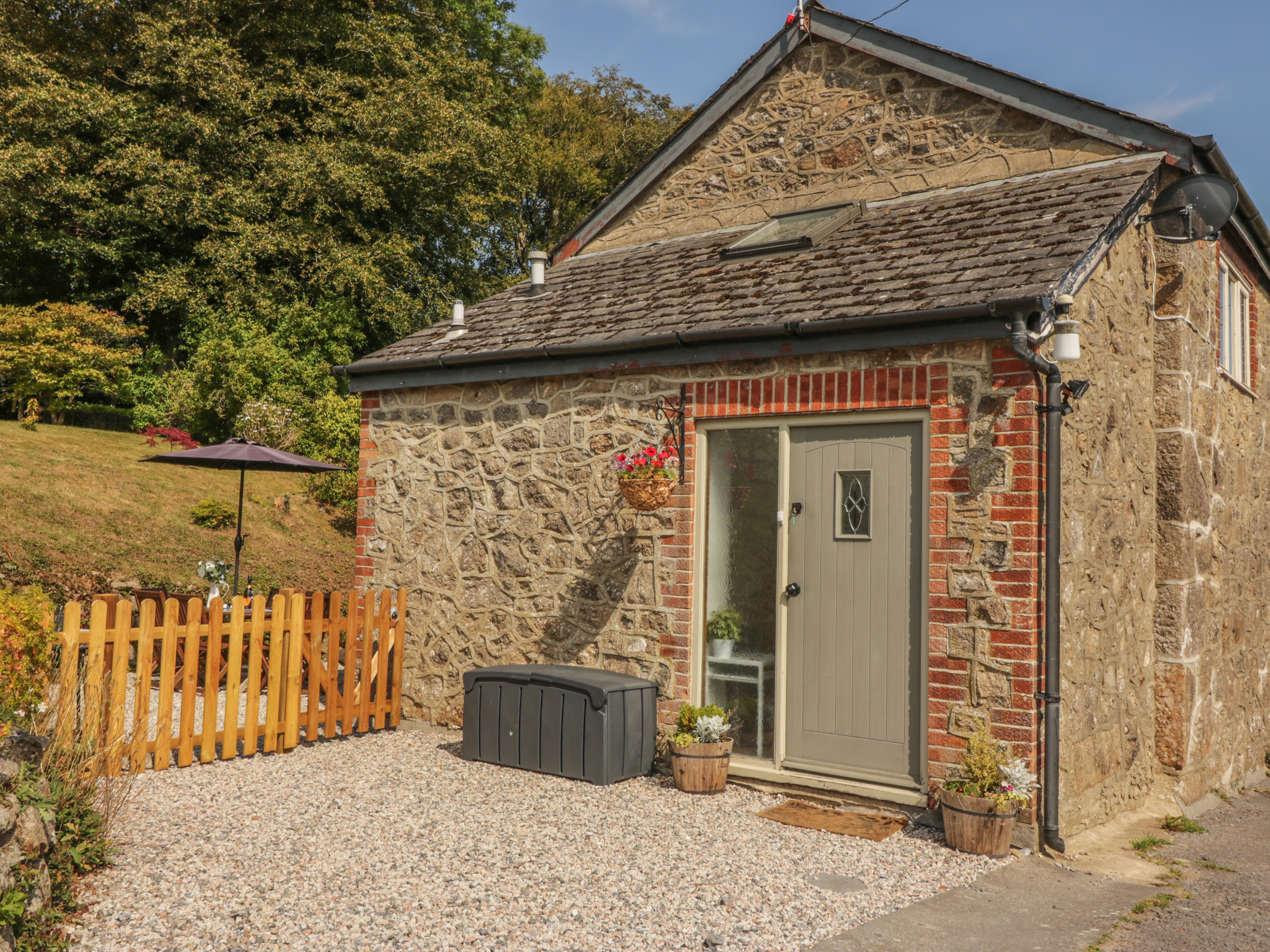 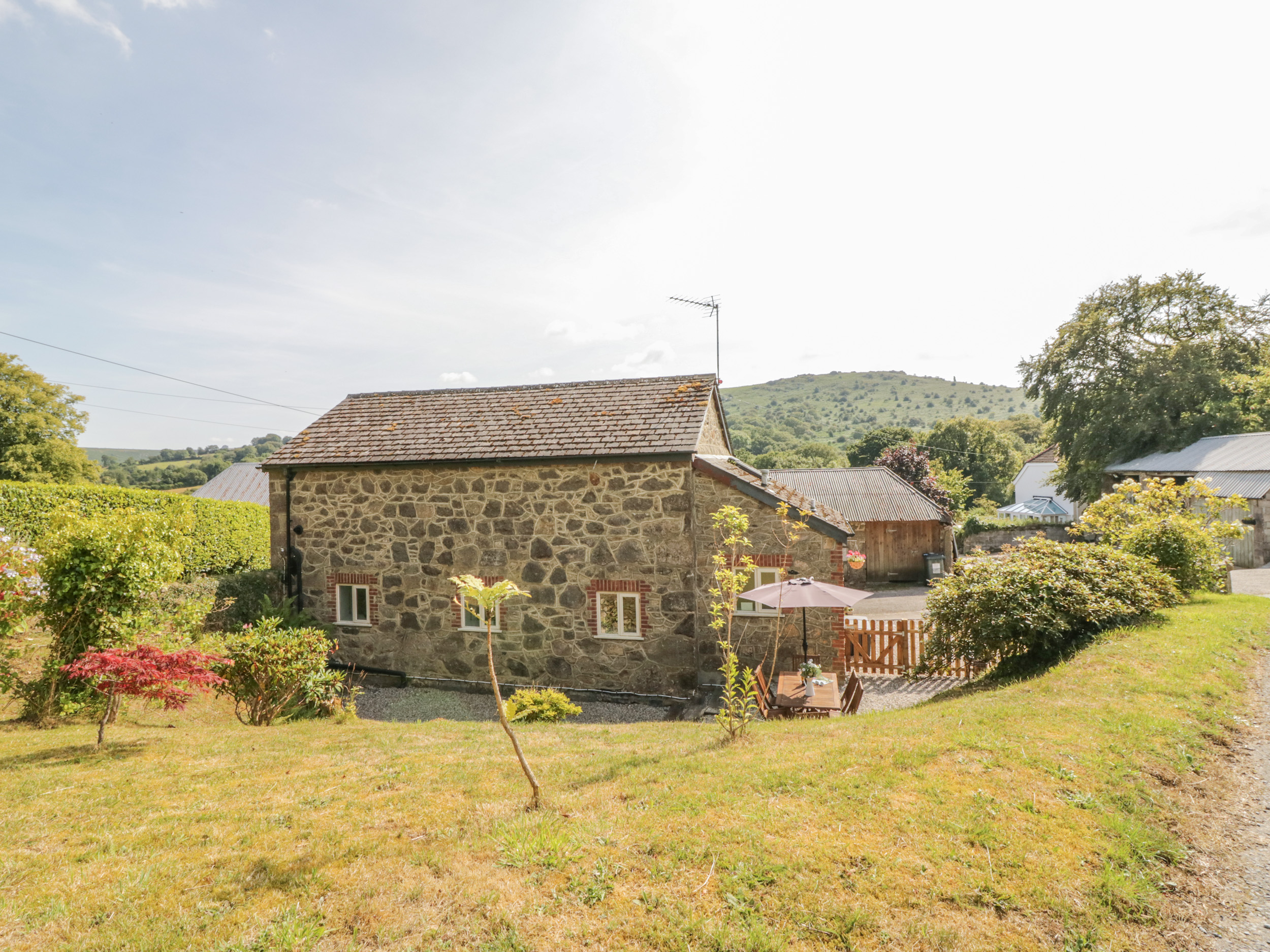 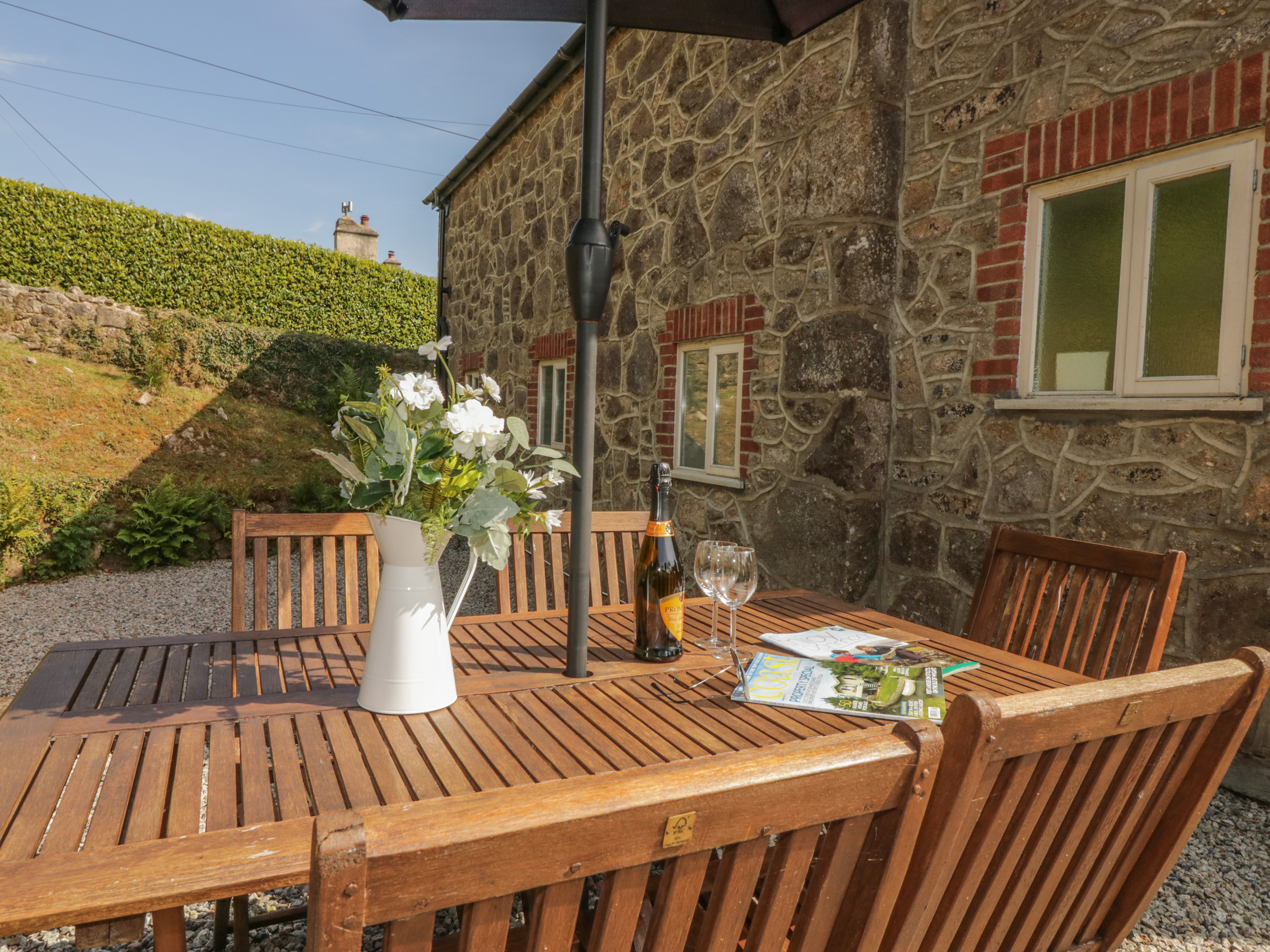 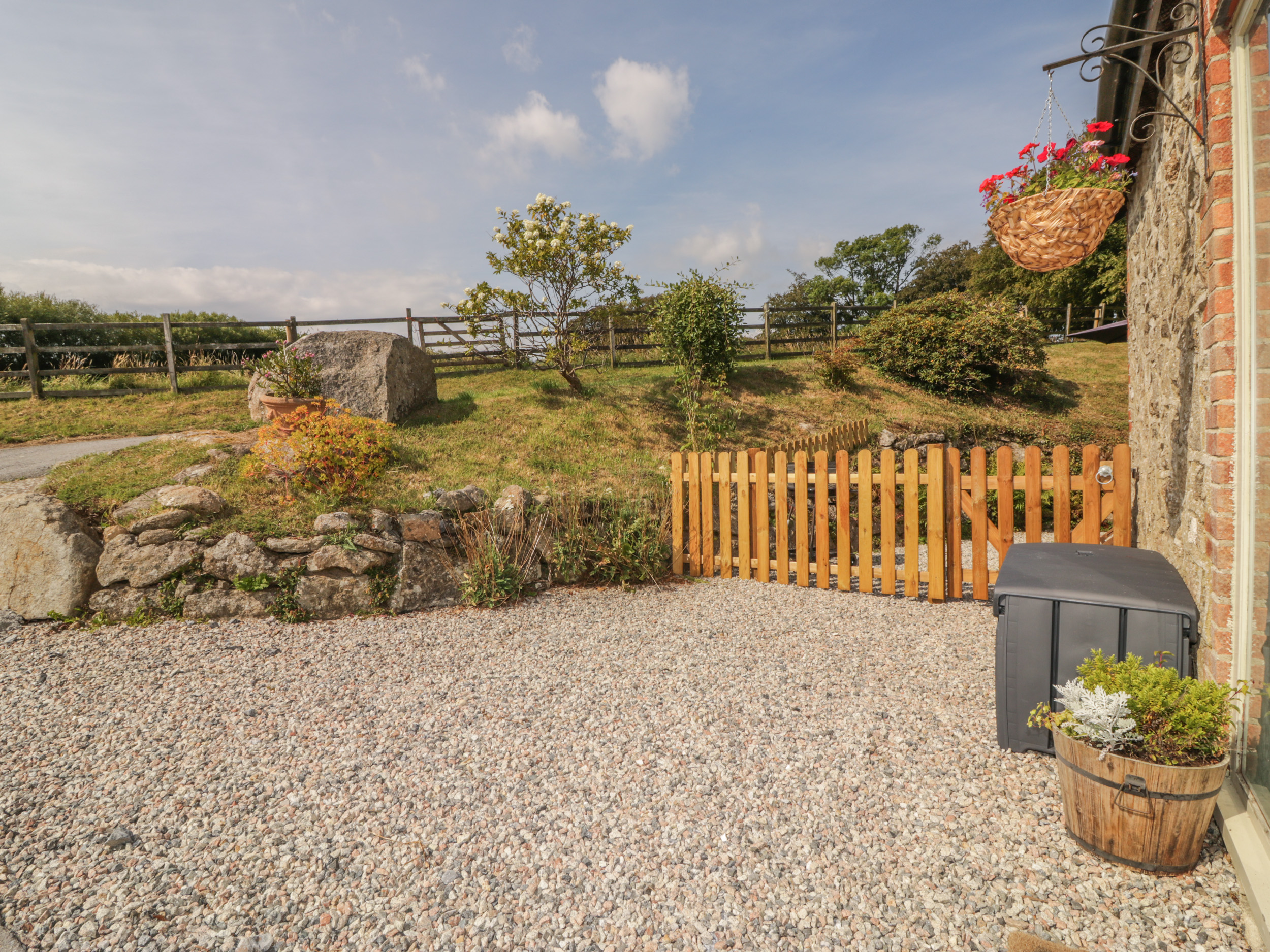 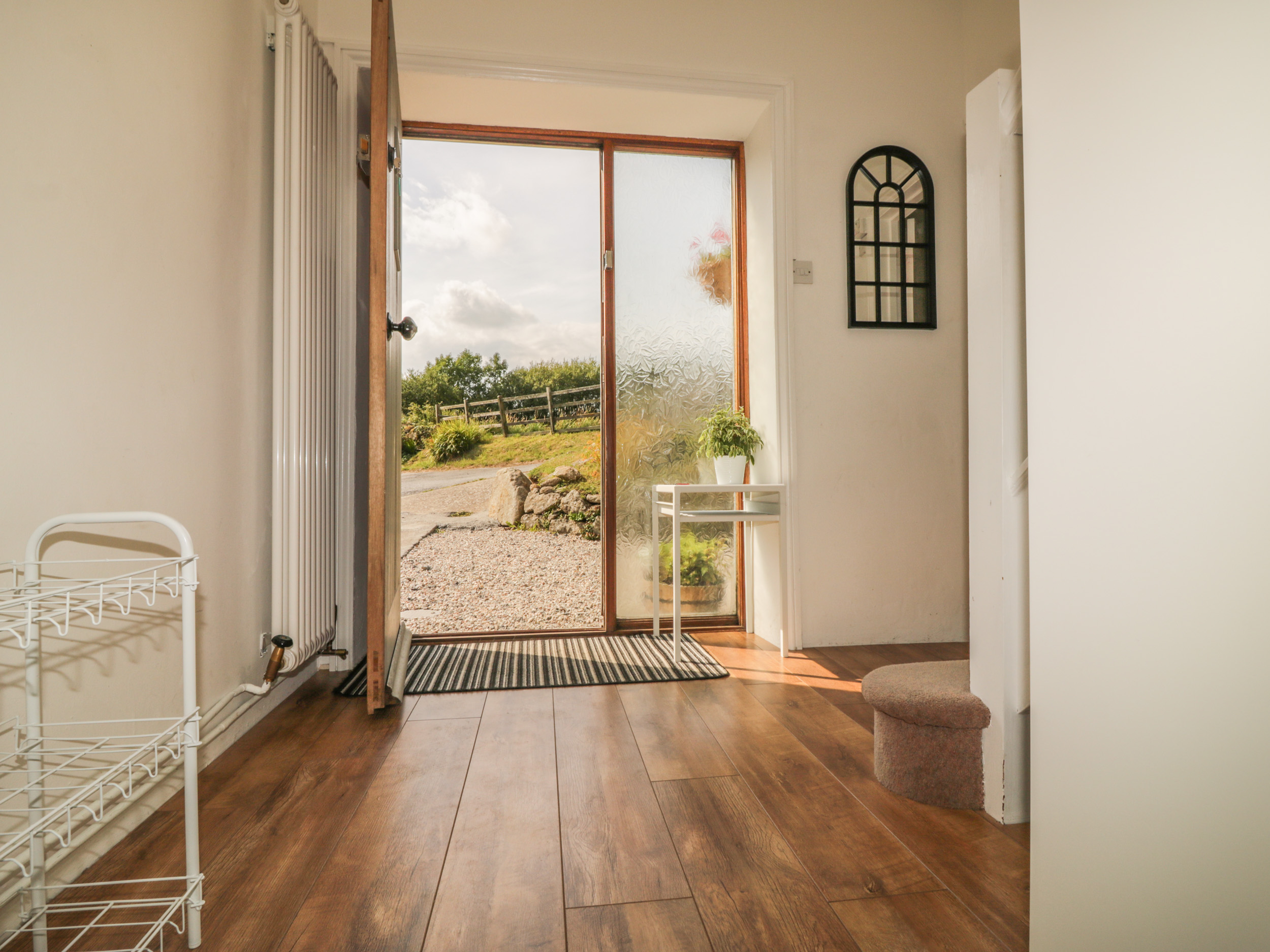 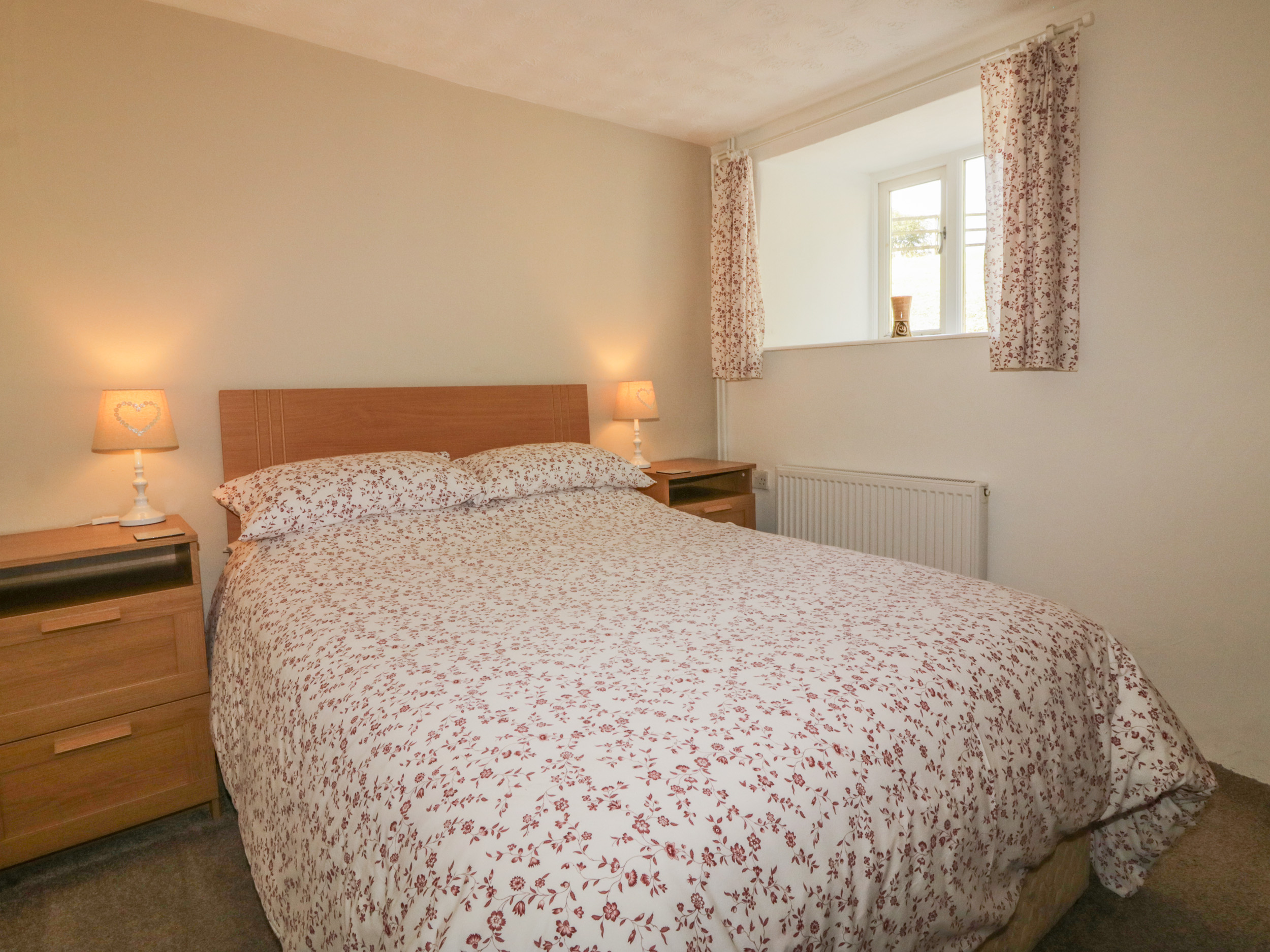 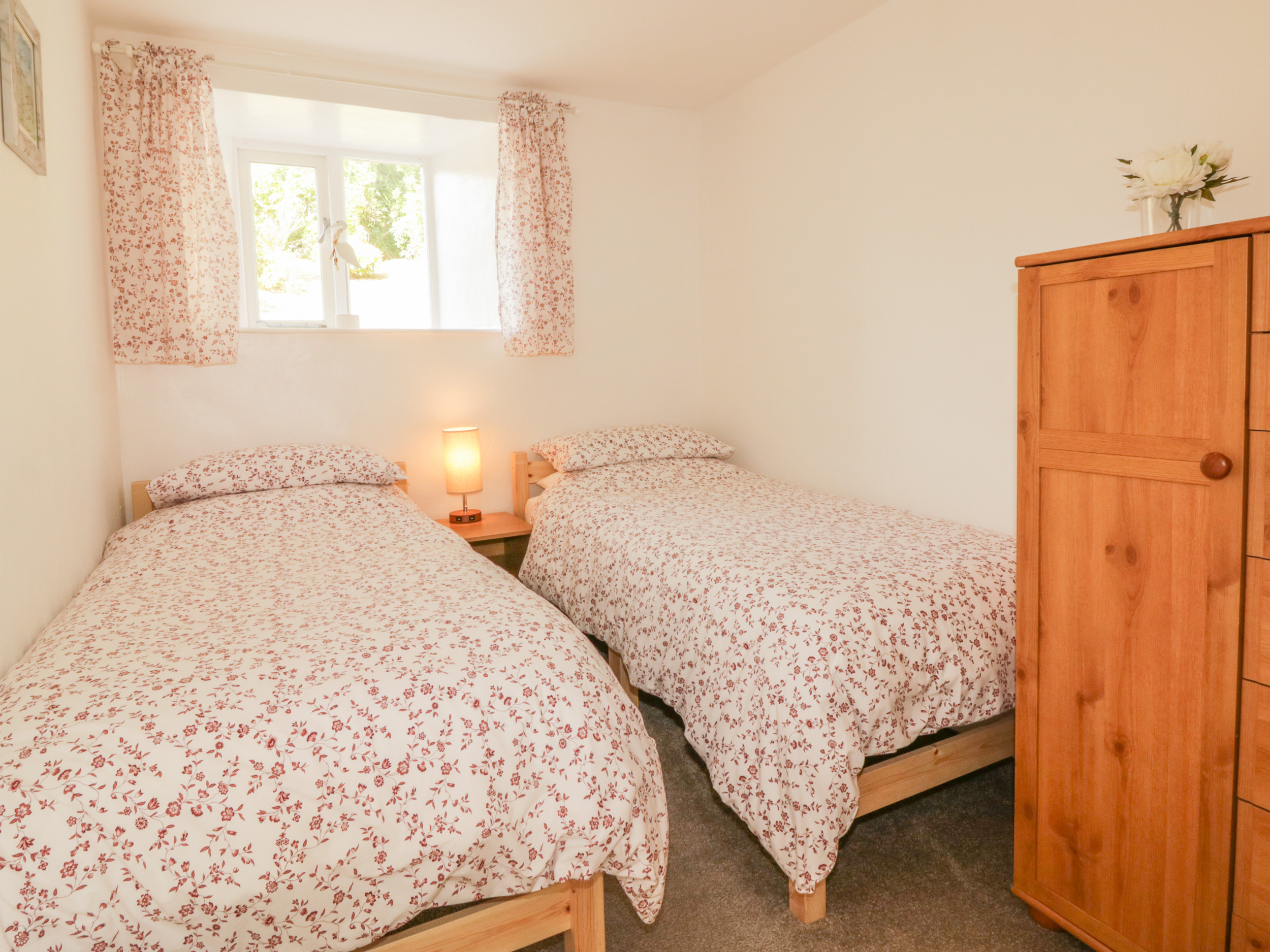 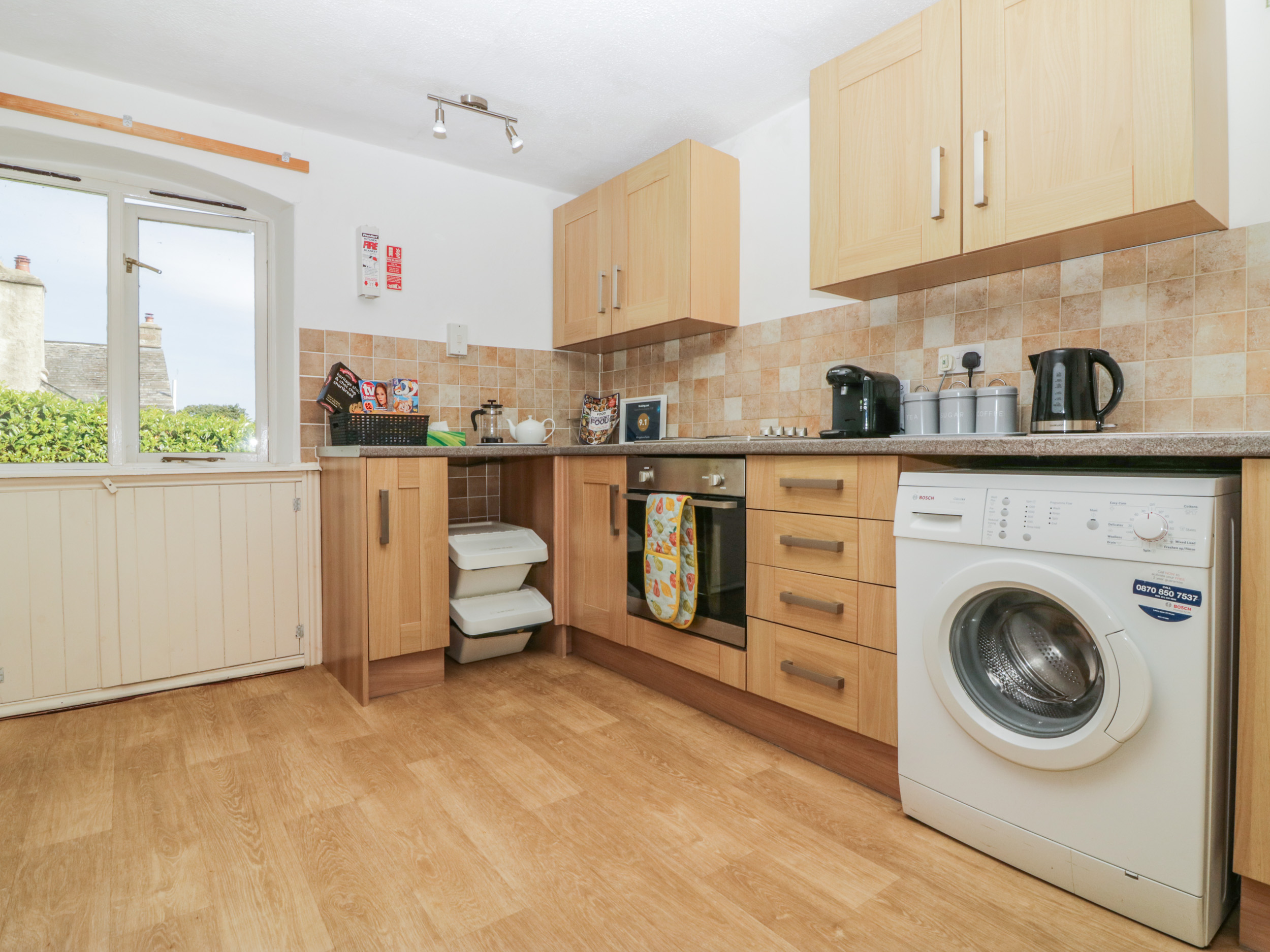 Wingstone Farm Cottage is a lovely barn conversion set in the sleepy village of Manaton in Devon. With three bedrooms, including a double and two twins, the property can sleep six people. There is also a sitting room, kitchen/diner and a bathroom. Outside there is a lawned/gravel garden with seating and a BBQ, as well as off-road parking for 2 cars. Wingstone Farm Cottage is a superb getaway to this unspoilt part of Devon.

Bovey Tracey is nestled within the valley of the River Bovey, and is known at the "The Gateway to the Moor", resting just 15 miles away from Exeter. Within the town you will find the "The Cromwell Arms" which serves real ale and good food and the history of the town can be discovered by spending time in the Heritage Centre, with the Dartmoor National Park Authority also nearby.