The booking website for
Woodcutters Cottage
is Sykes Cottages. 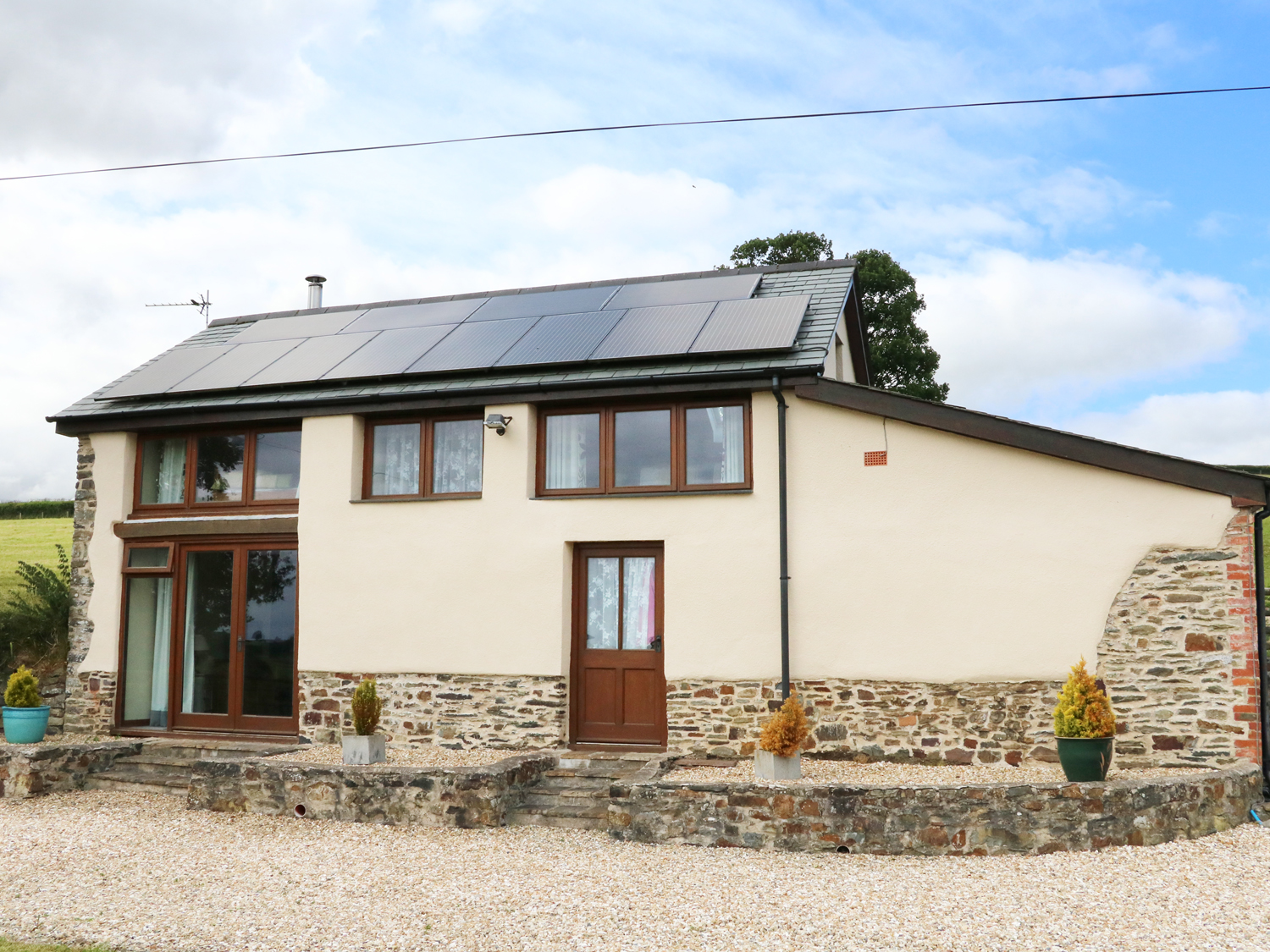 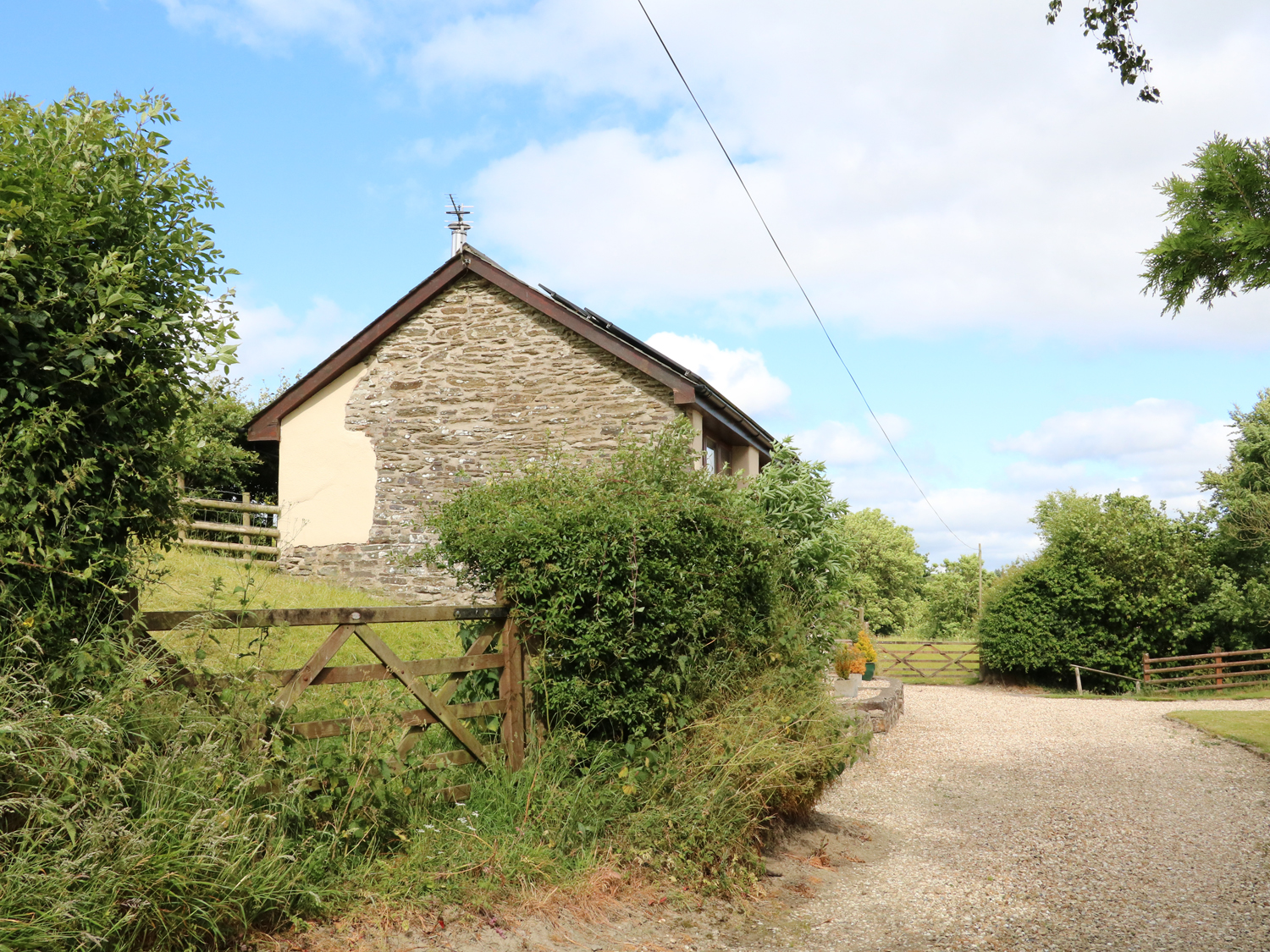 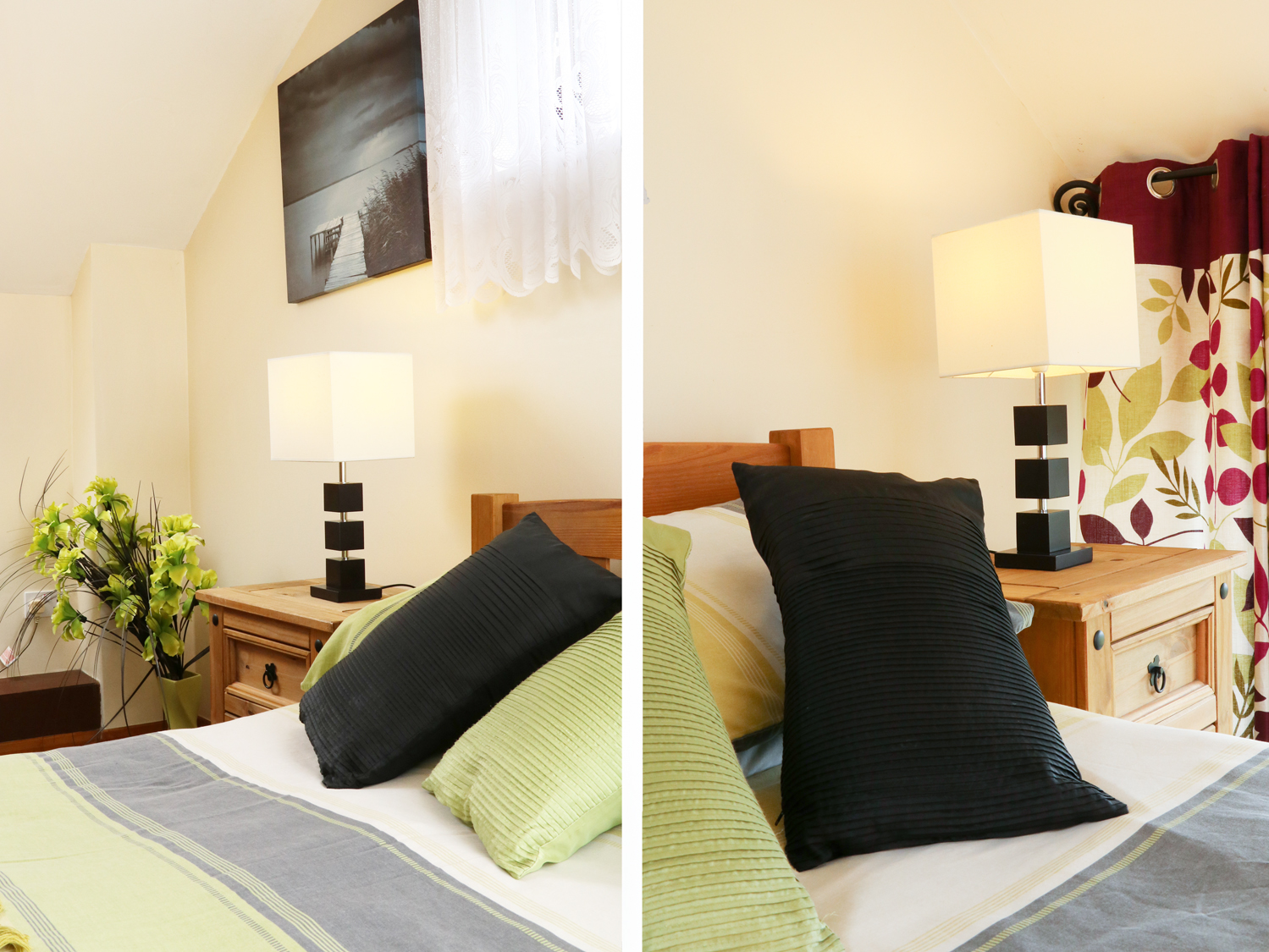 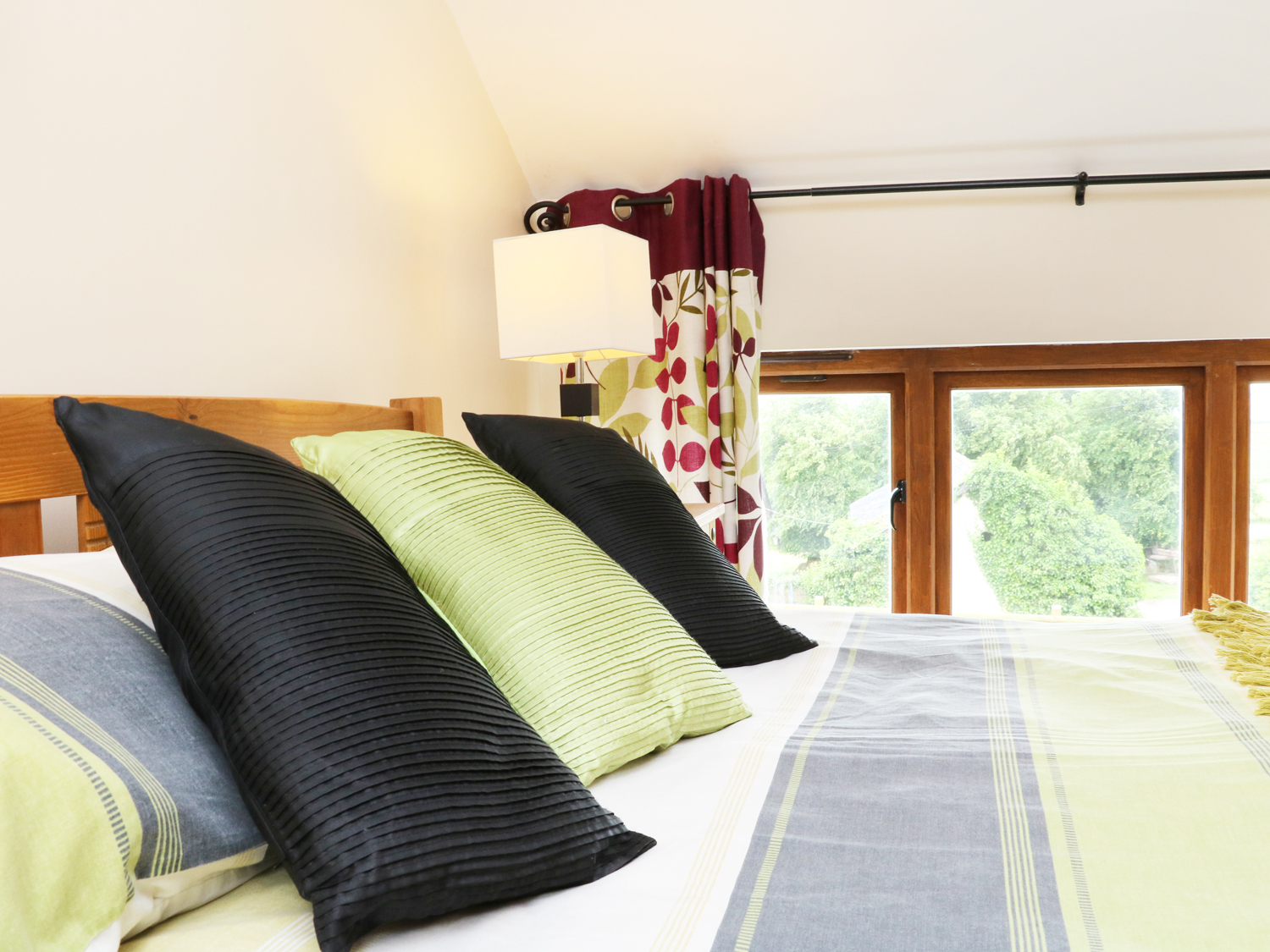 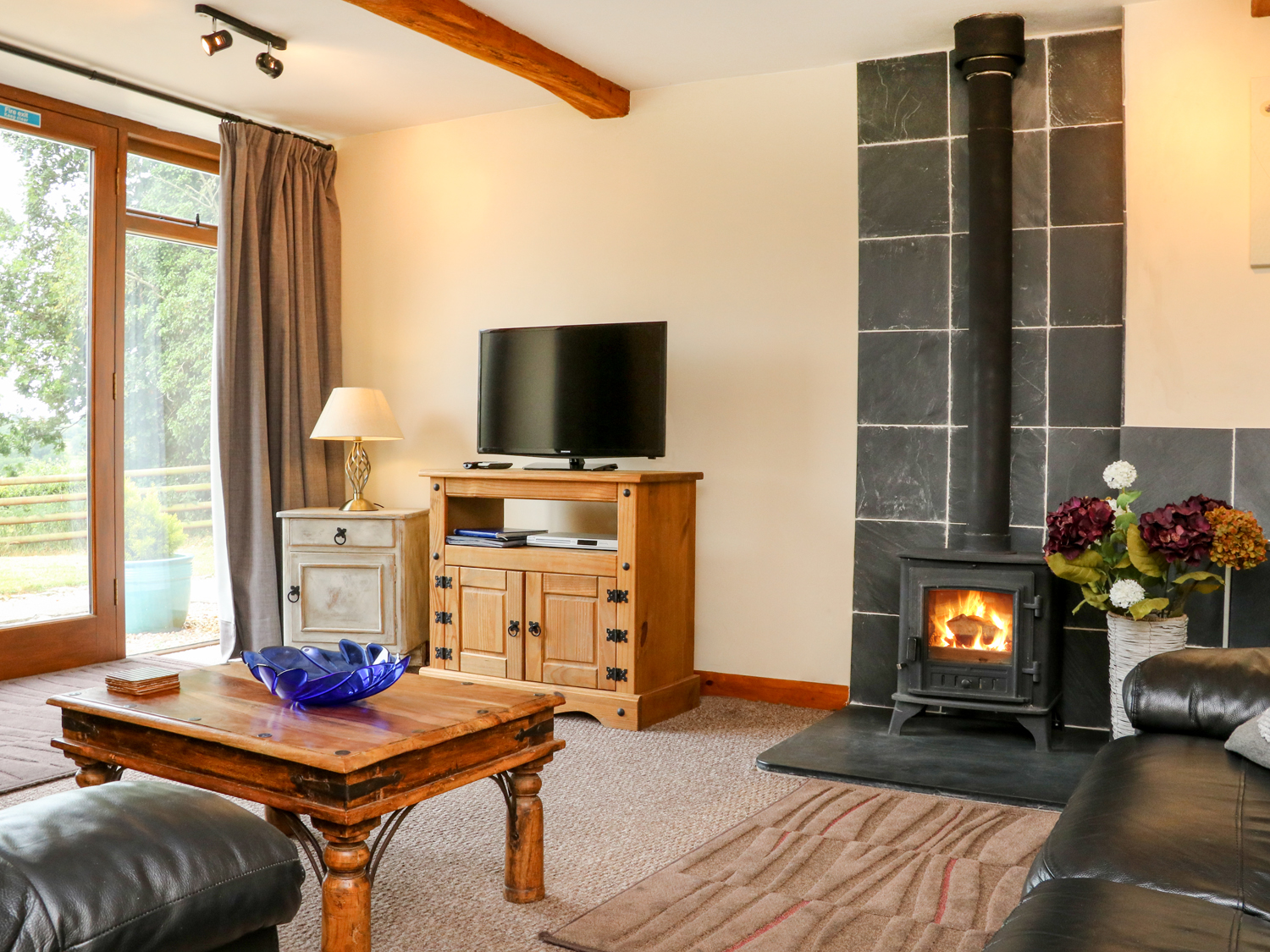 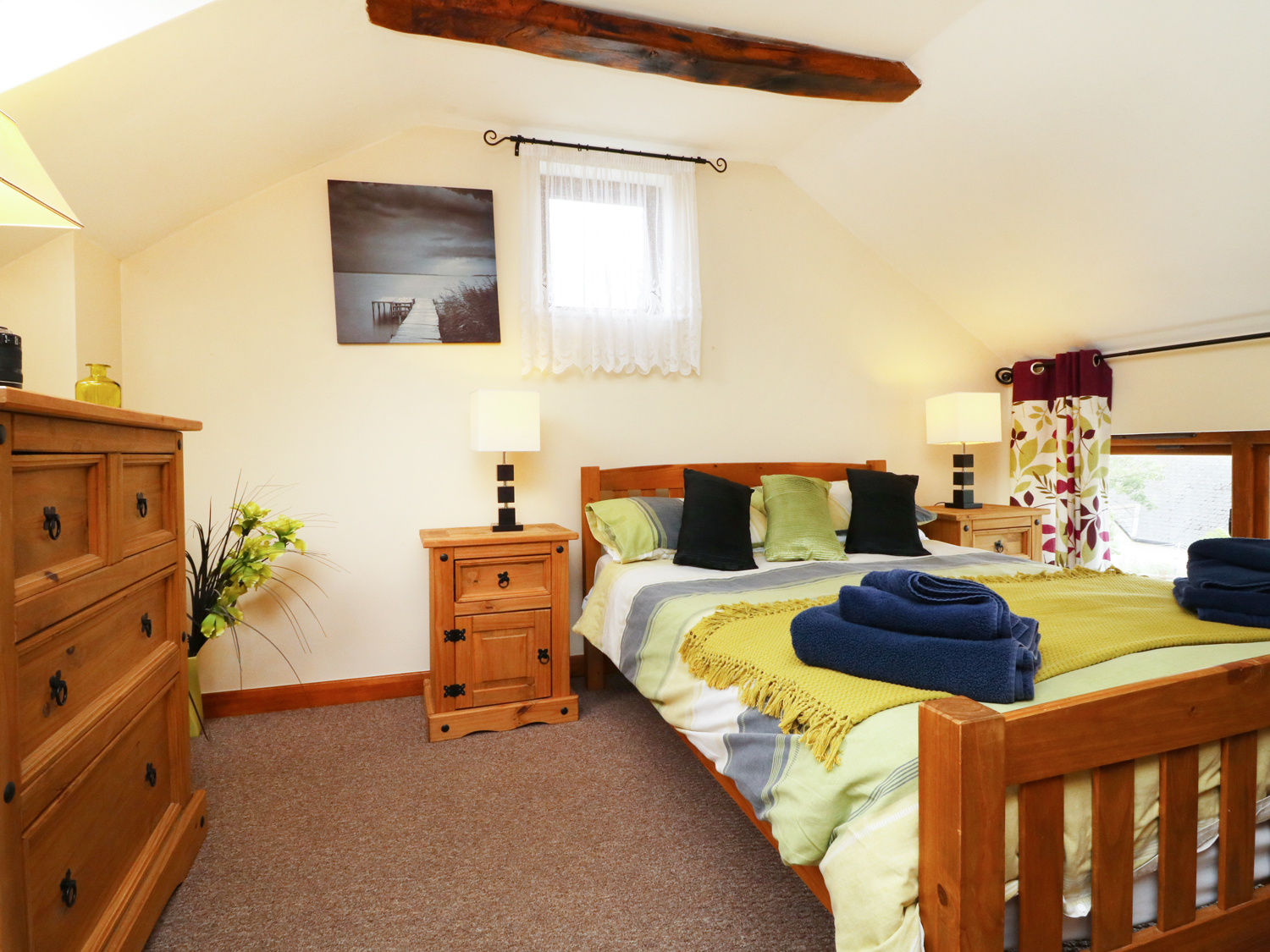 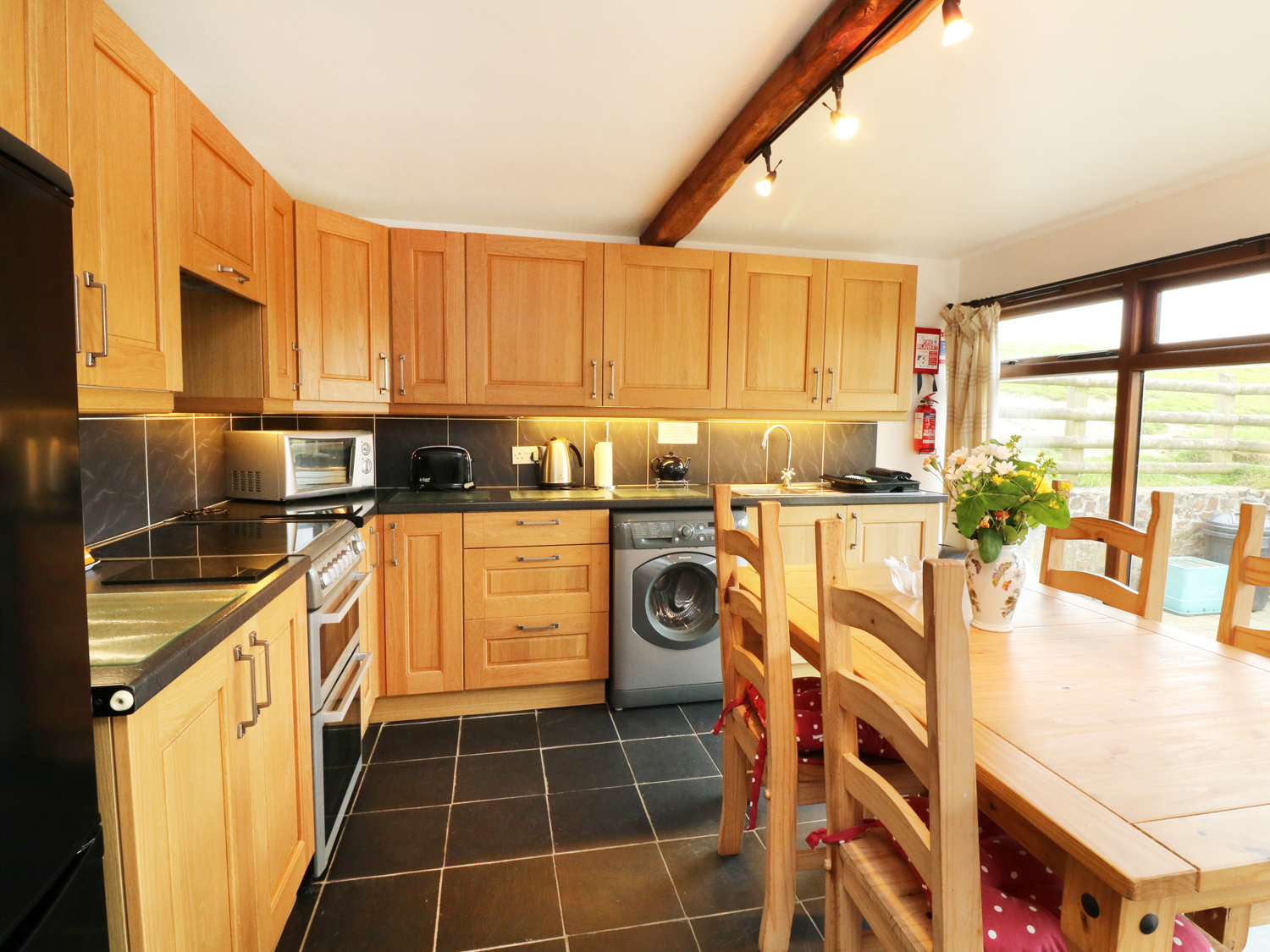 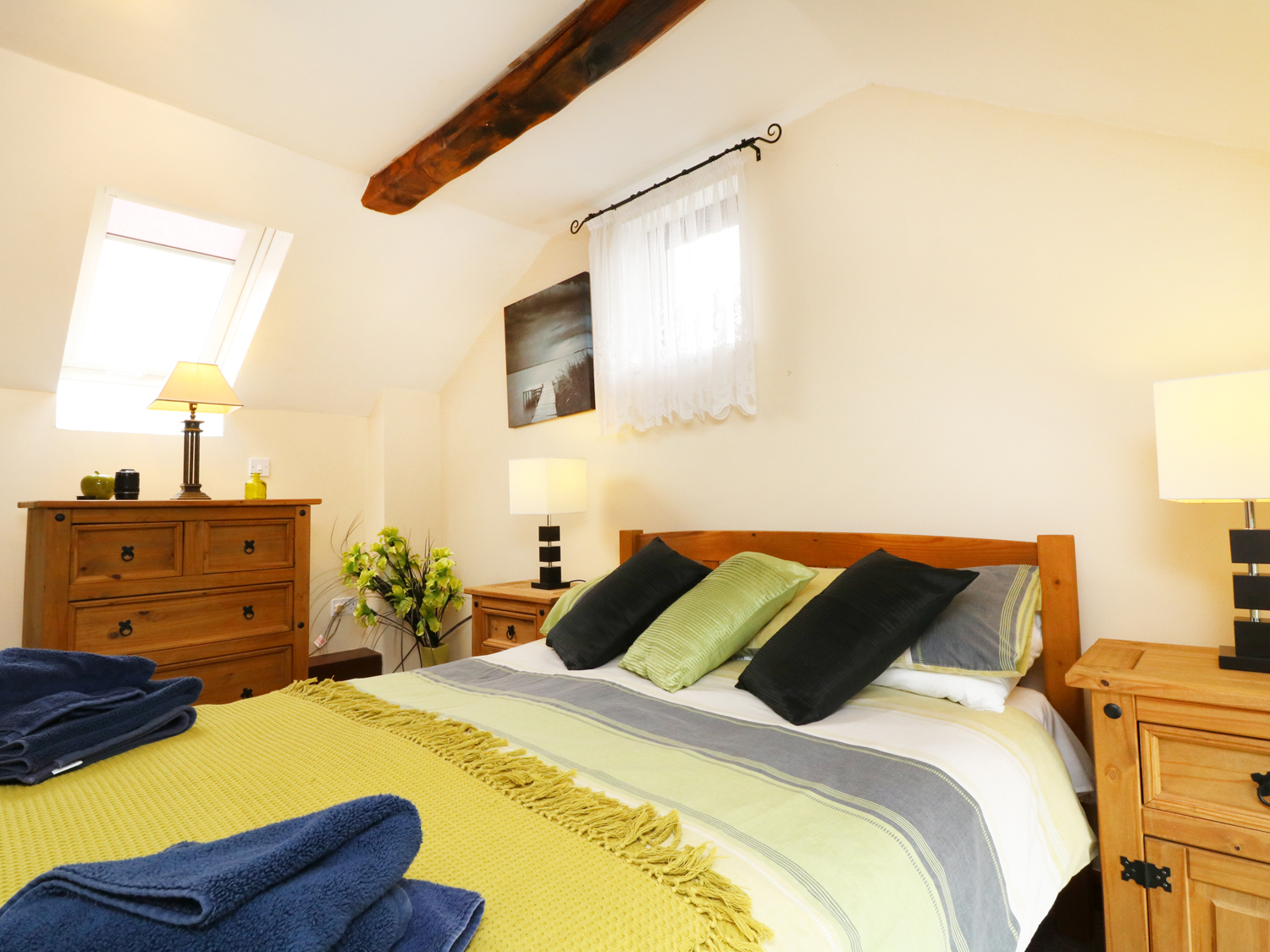 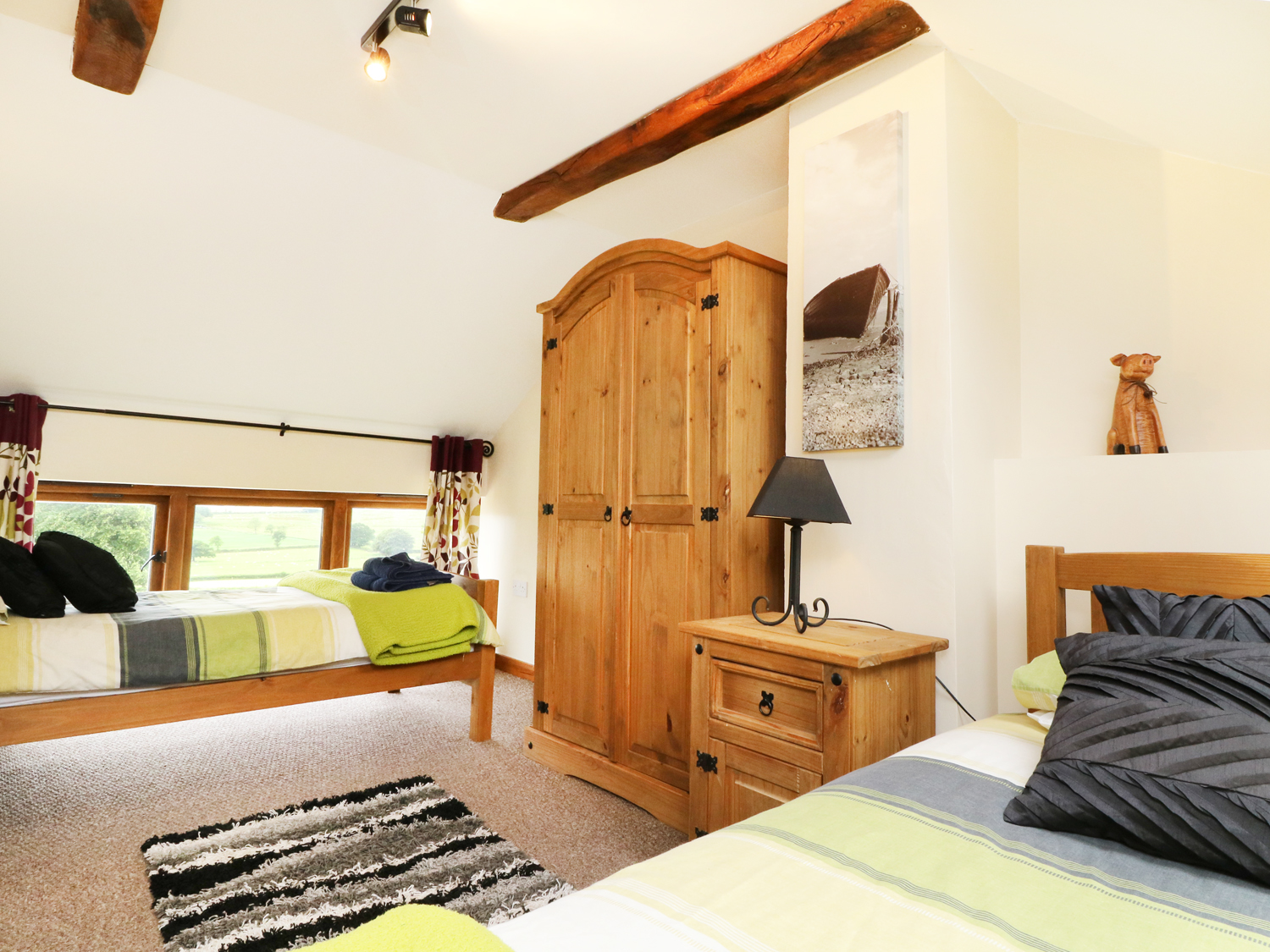 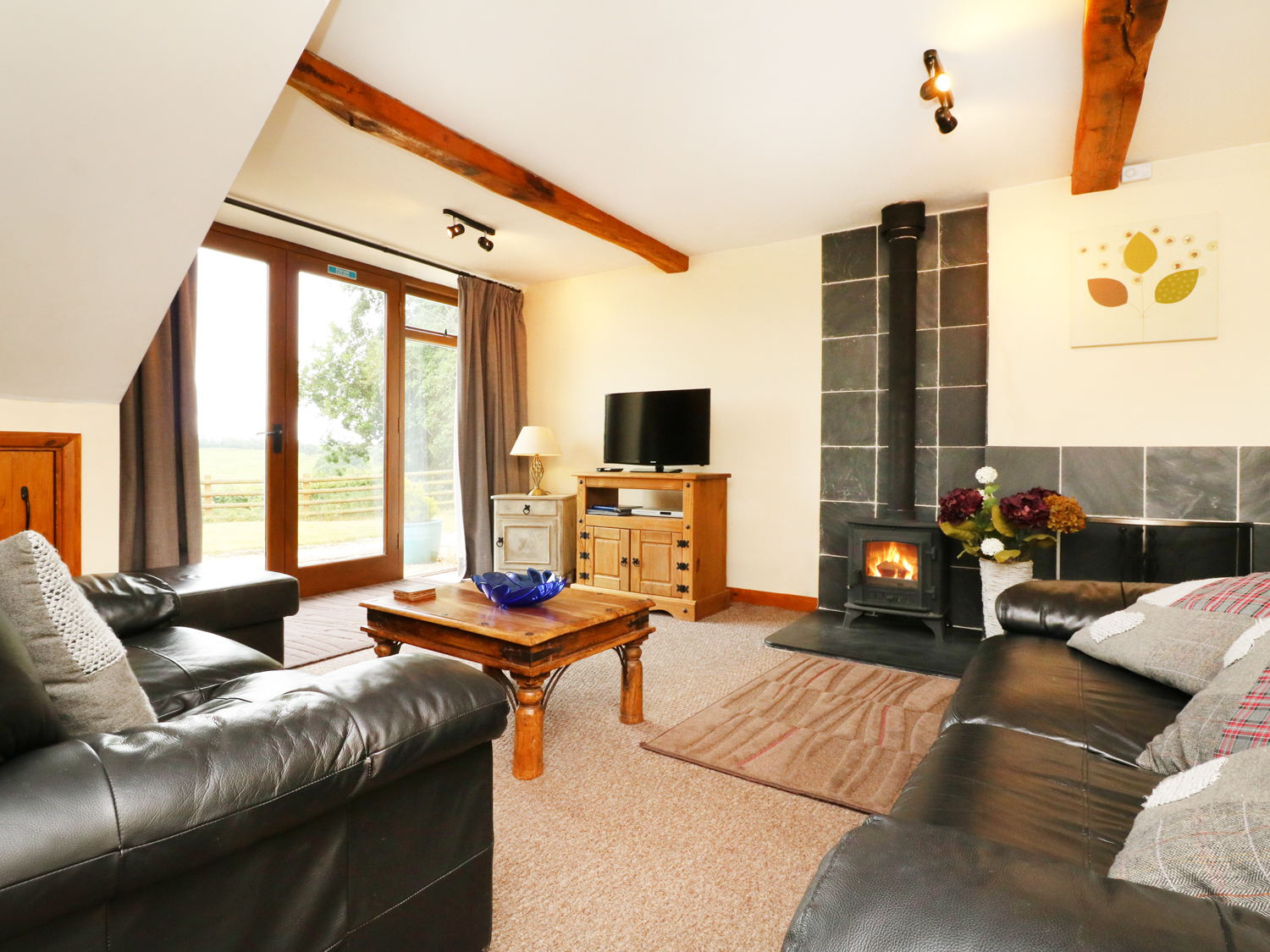 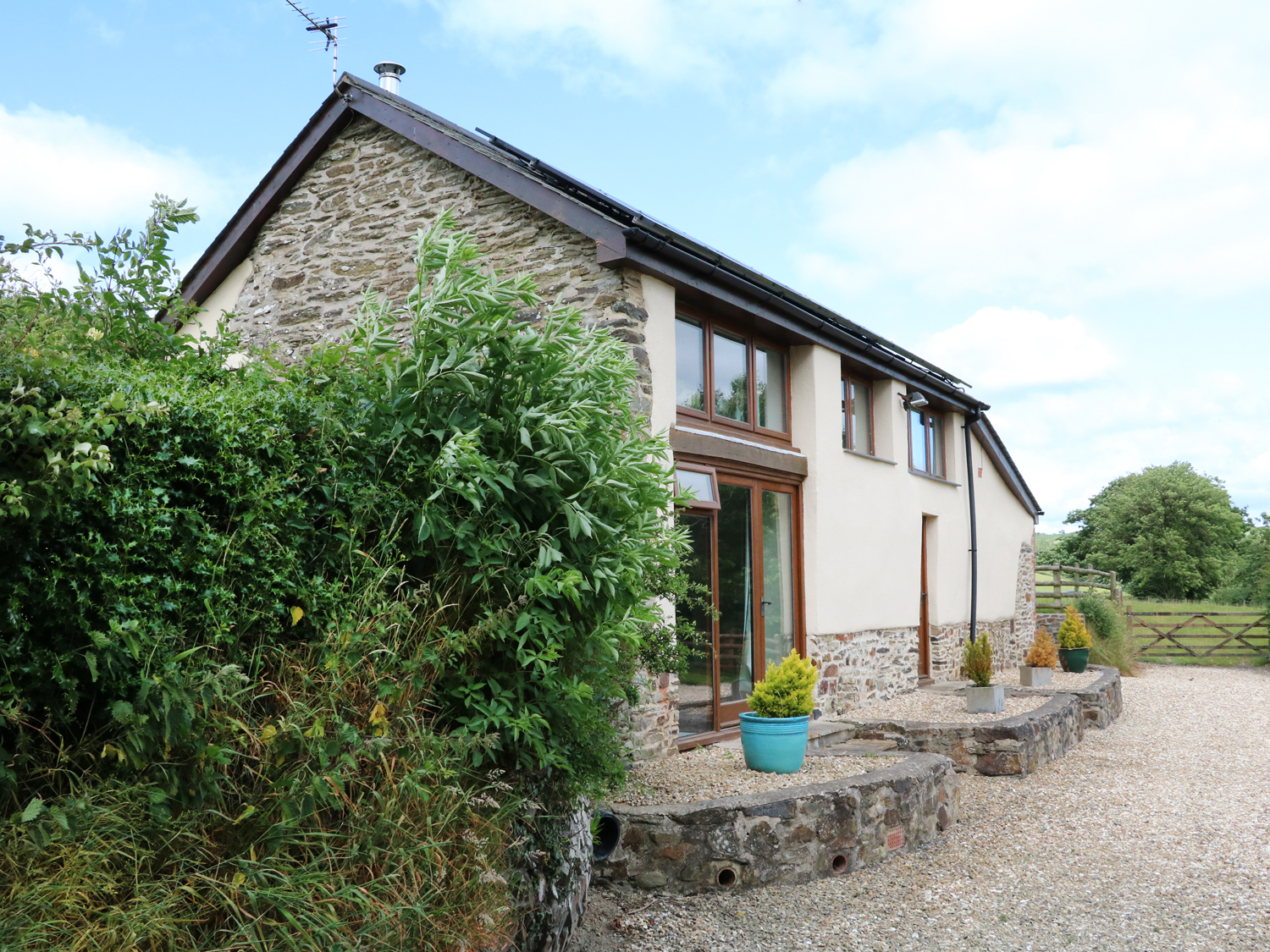 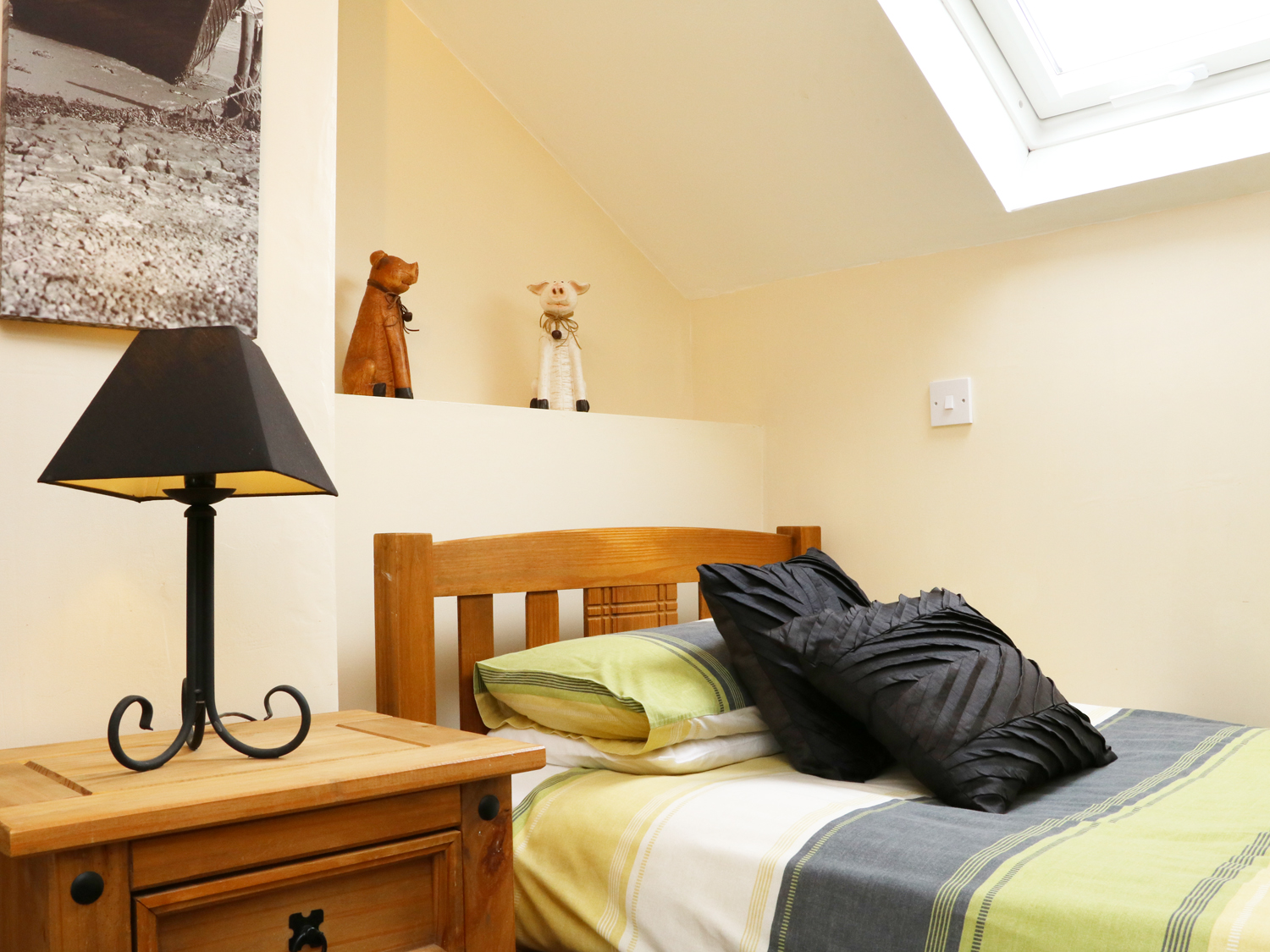 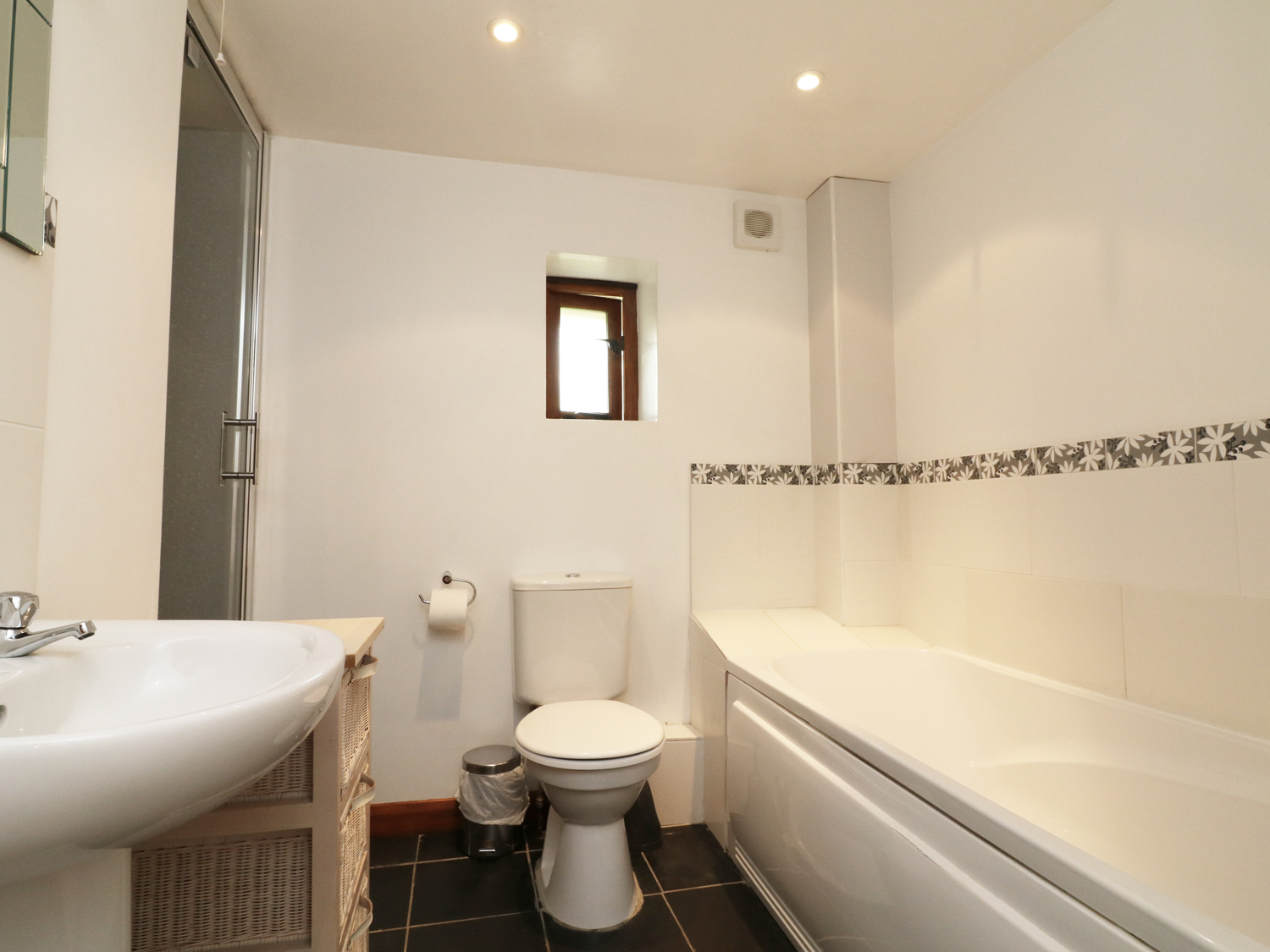 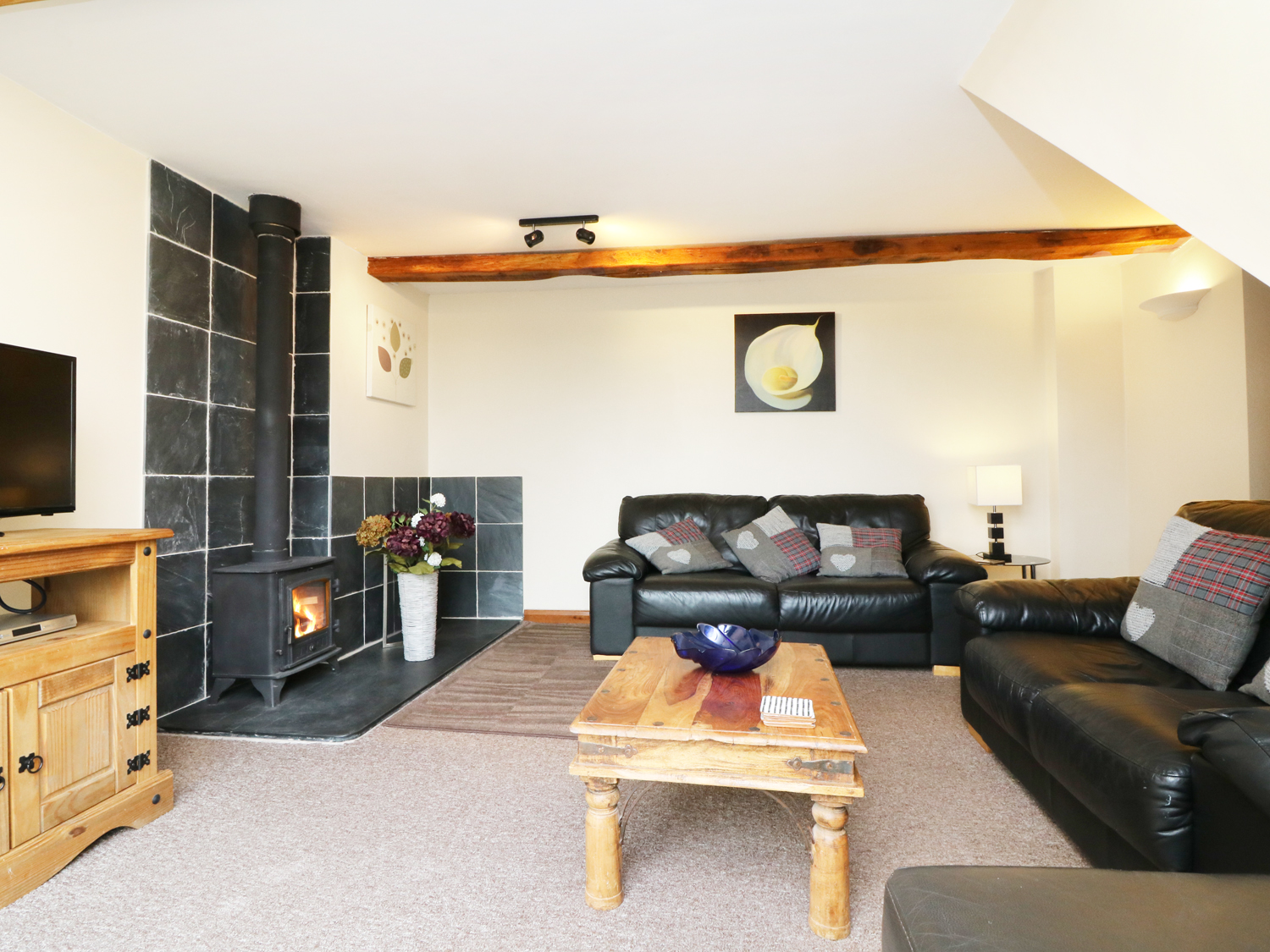 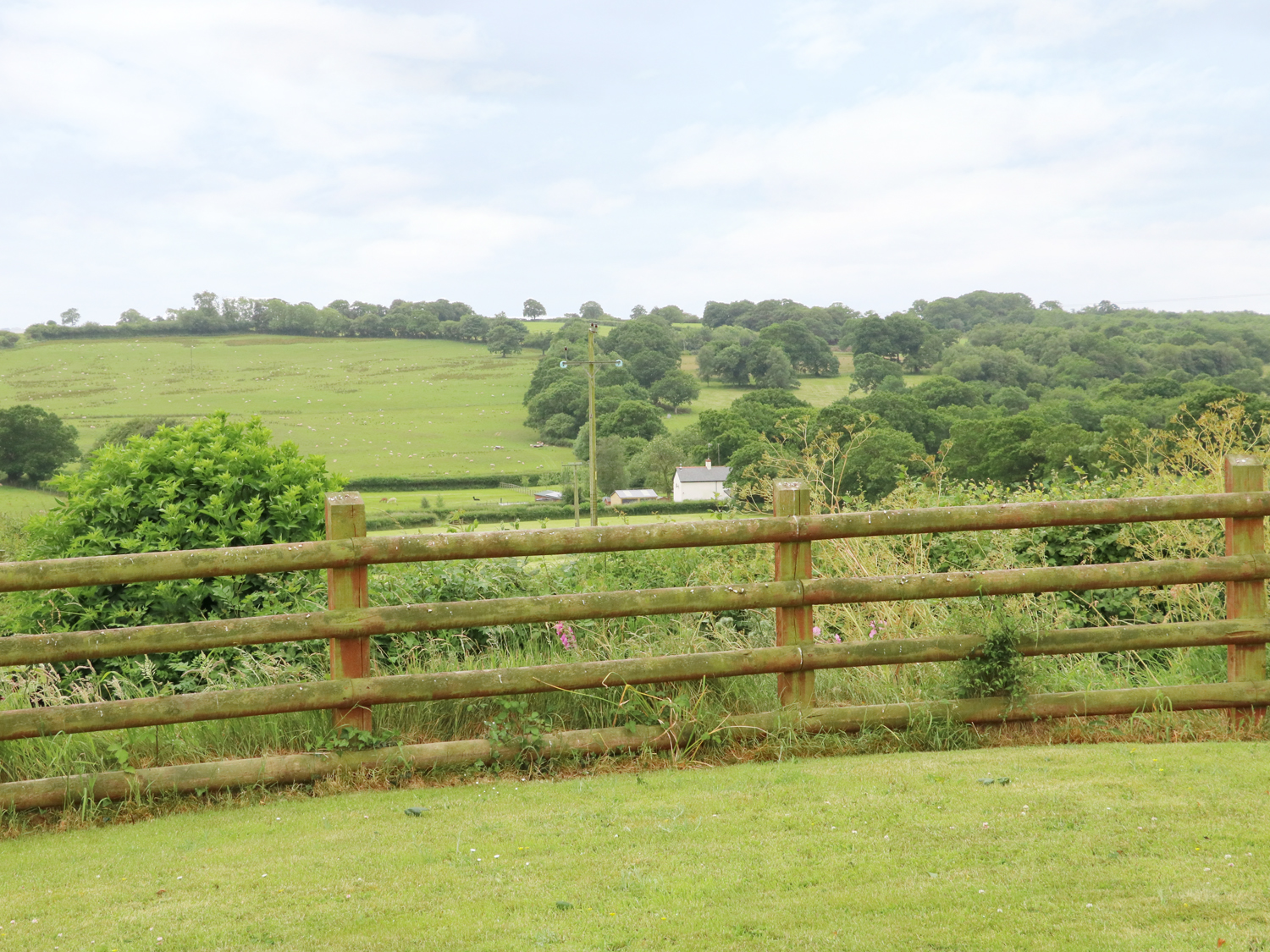 Woodcutters Cottage has been converted from a farm building and sits a couple of miles from South Molton in Devon. It provides two bedrooms which are made up of a double and a twin room, which along with a bathroom and a cloakroom, the property can sleep four people. Inside, also find a kitchen/diner and a sitting room with a woodburning stove. To the exterior, discover plenty of off-road parking as well as 300 acres of farmland and a patio with furniture. Woodcutters Cottage is a charming barn conversion placed wonderfully for exploring stunning Devon.

South Molton, known as the gateway to Exmoor, is in North Devon, boasting a range of shops, amenities and a bi-weekly market. Walk the renowned South West Coast Path and the North Devon beaches are accessible. Popular spots within reach include Combe Martin, Ilfracombe and Woolacombe.