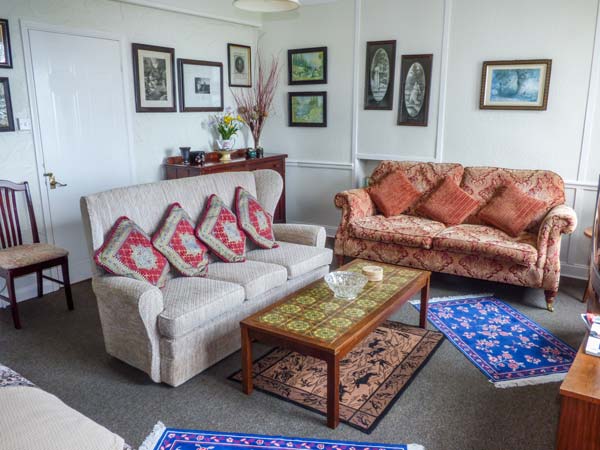 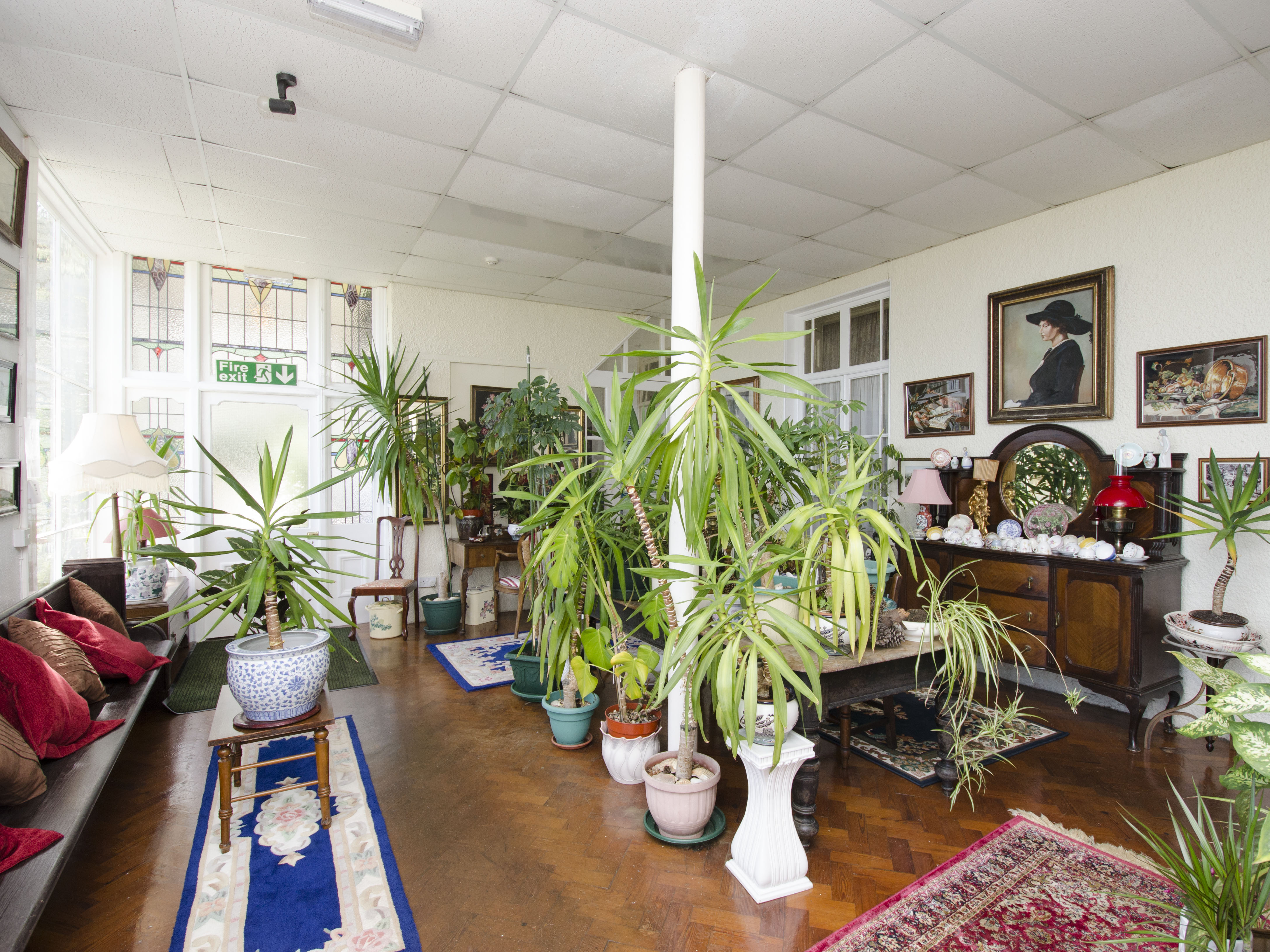 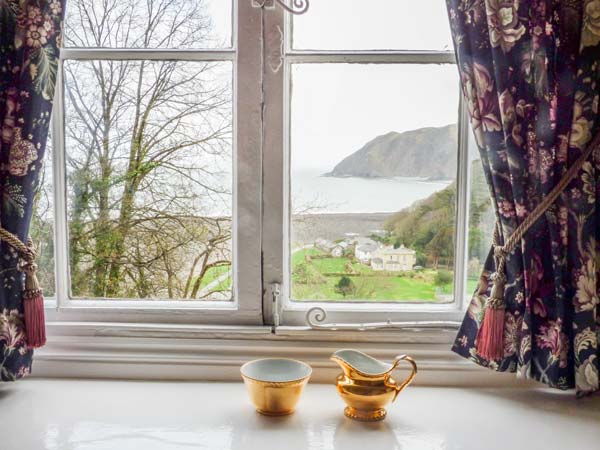 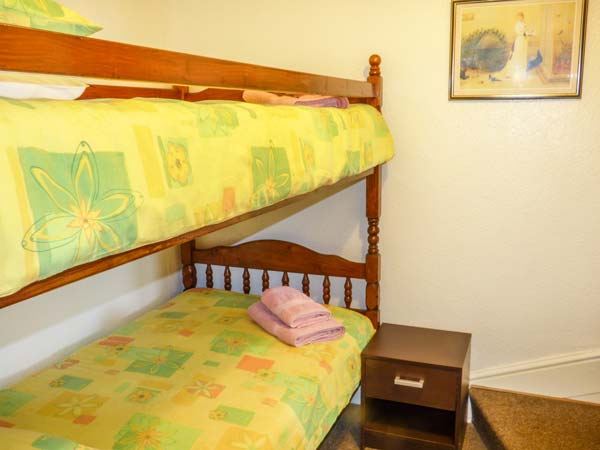 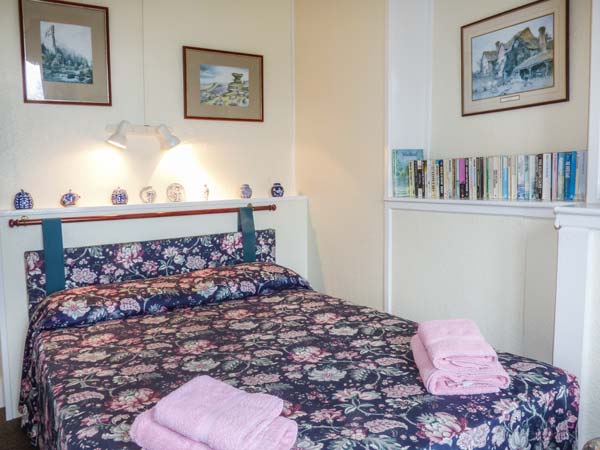 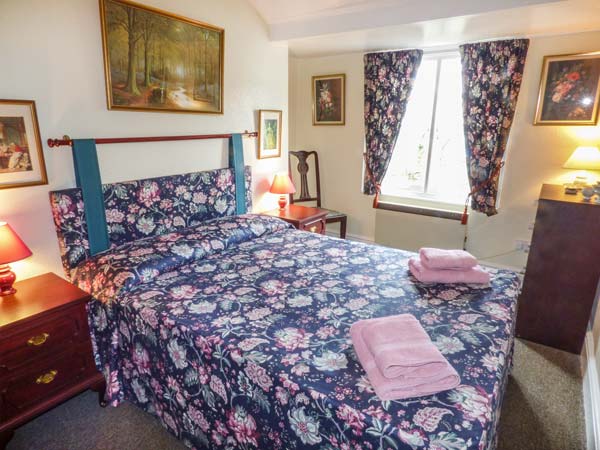 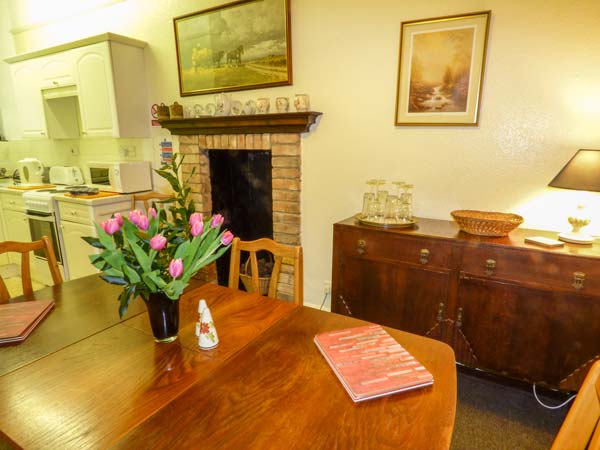 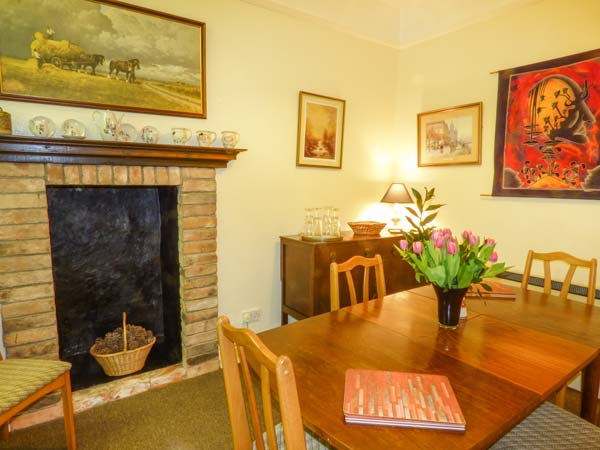 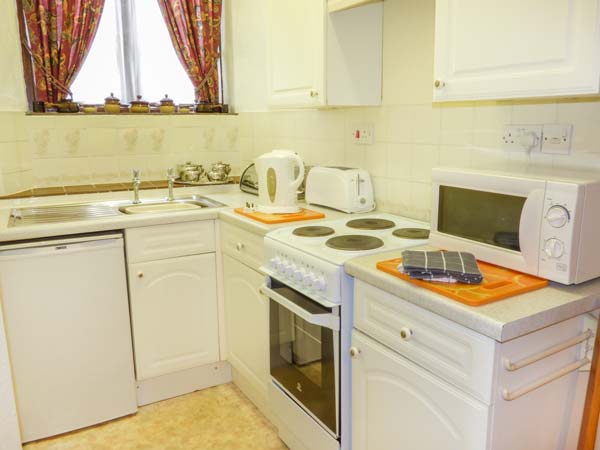 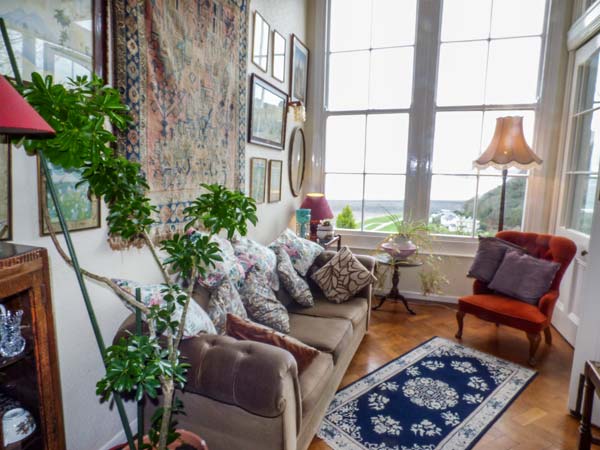 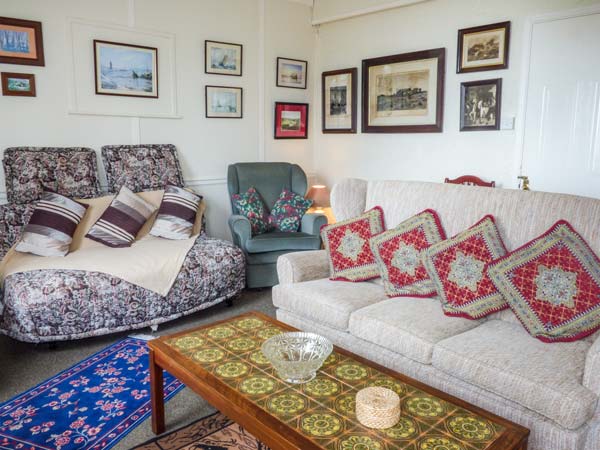 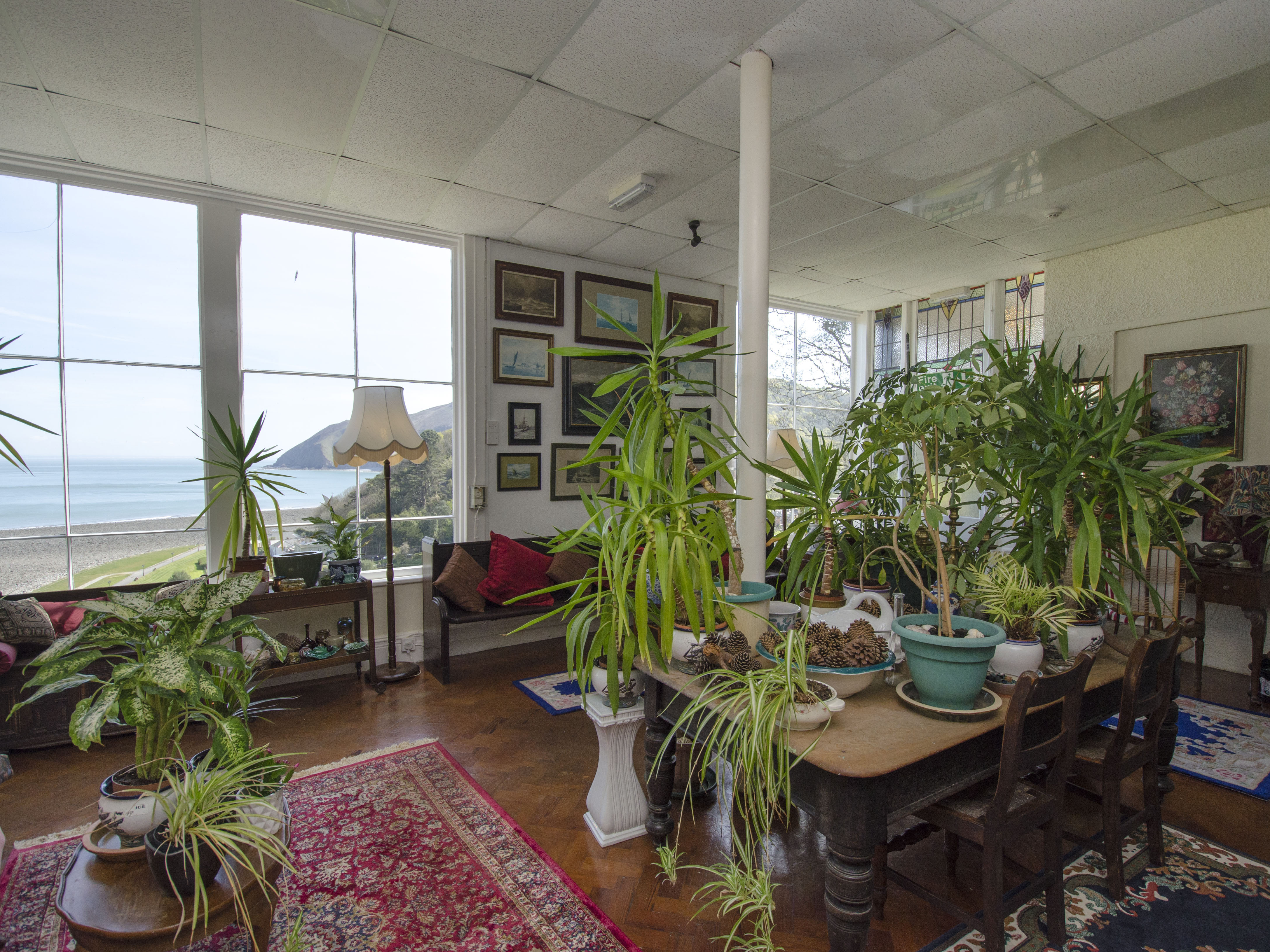 Flat 8 is a lovely first floor apartment set in the seaside village of Lynmouth in the Exmoor National Park. This apartment sleeps six people in two bedrooms, consisting of a double room and a family room with a double and children's bunks in it. The apartment also has a bathroom, a shower room, a kitchen/diner and a sitting room. Outside is off road parking for one car. Flat 8 is a comfy base for venturing out to see what this part of Devon has to offer, with its seaside town and villages and walking and cycling routes.

Lynmouth is set directly on the coast at the foot of the Exmoor hills offering a unique water-powered cliff railway which links the village with neighbouring Lynton. Lynmouth also has shops, inns, tea rooms and restaurants.