The booking website for
Chattan Forge
is Sykes Cottages. 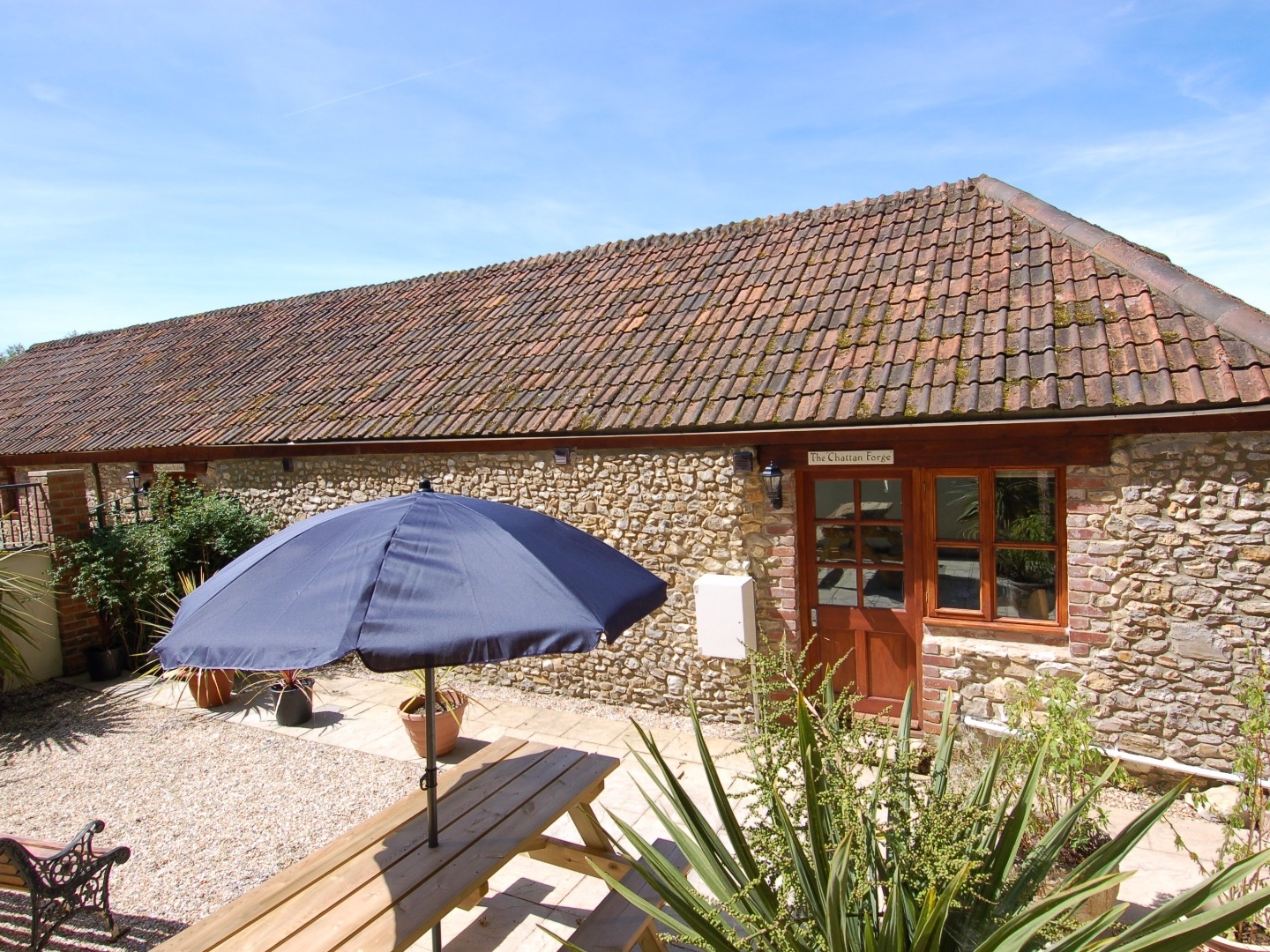 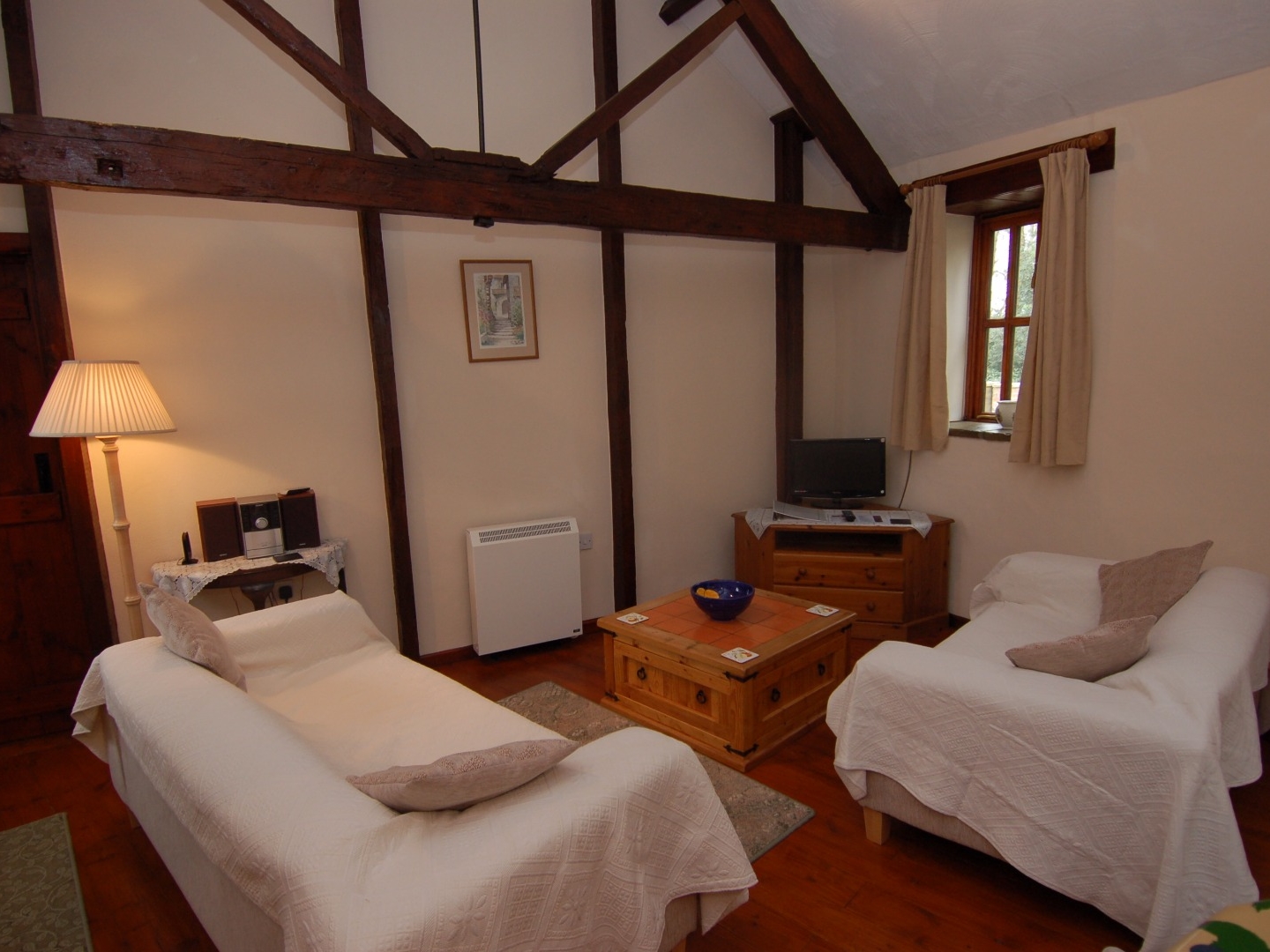 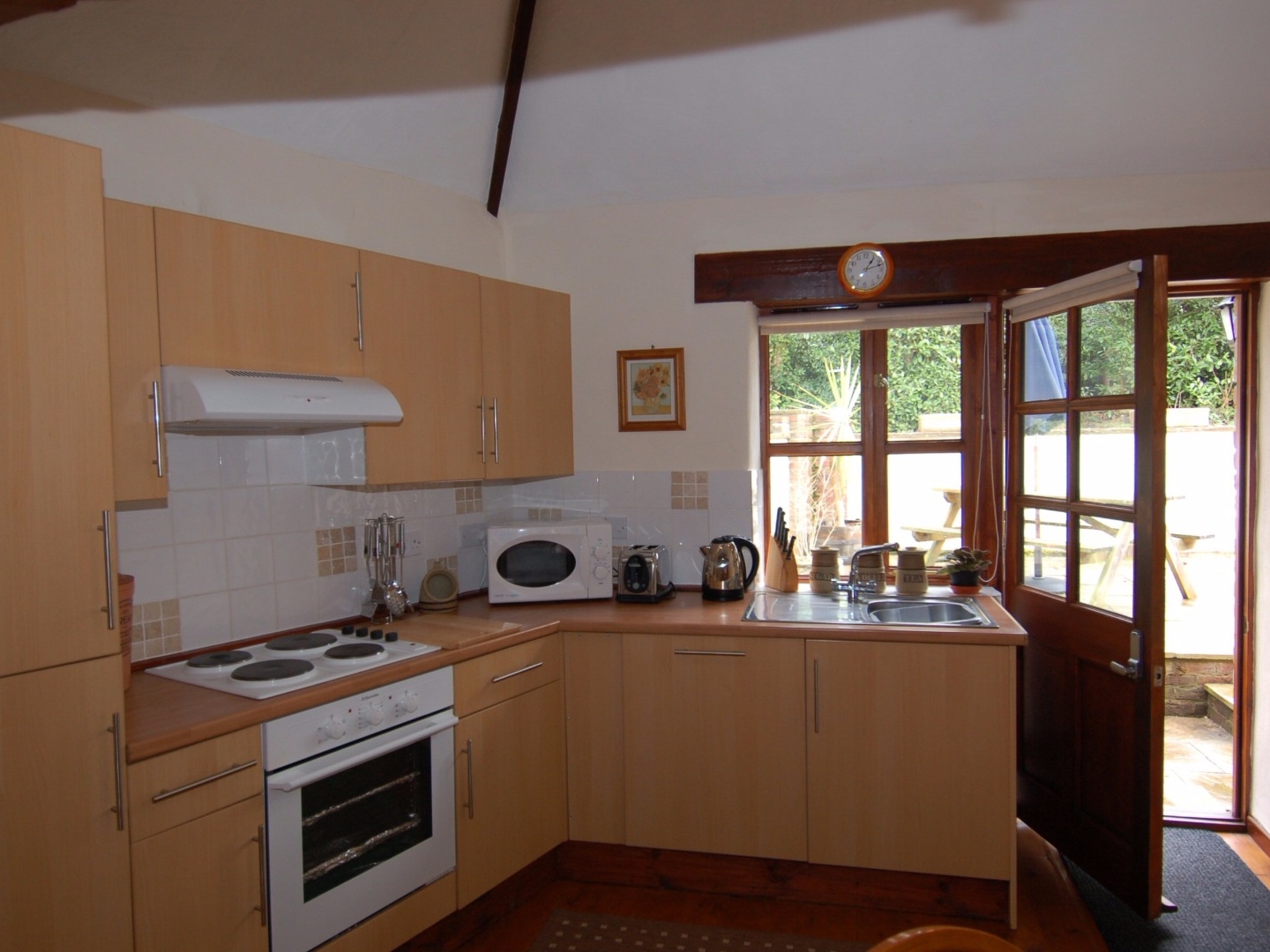 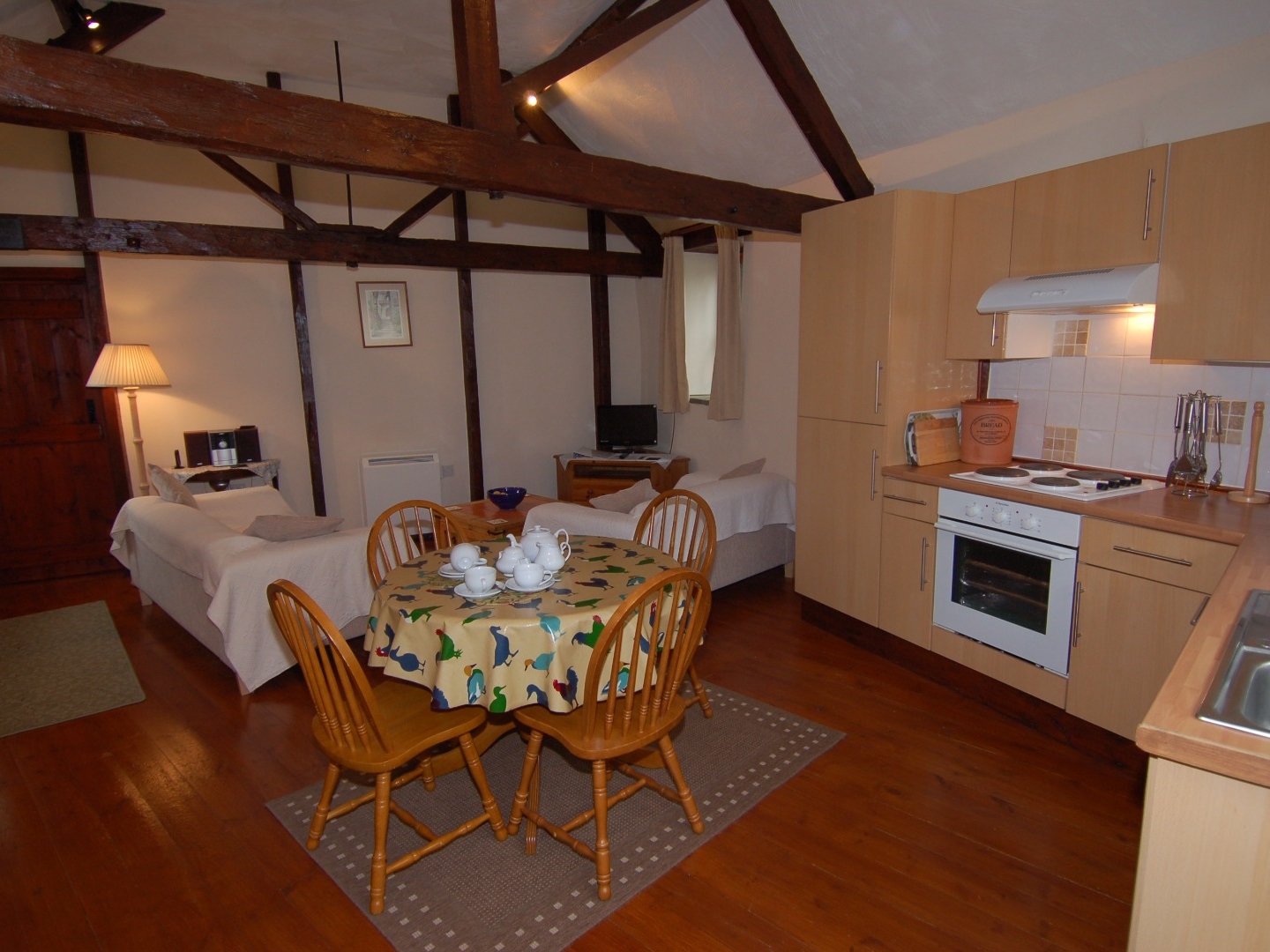 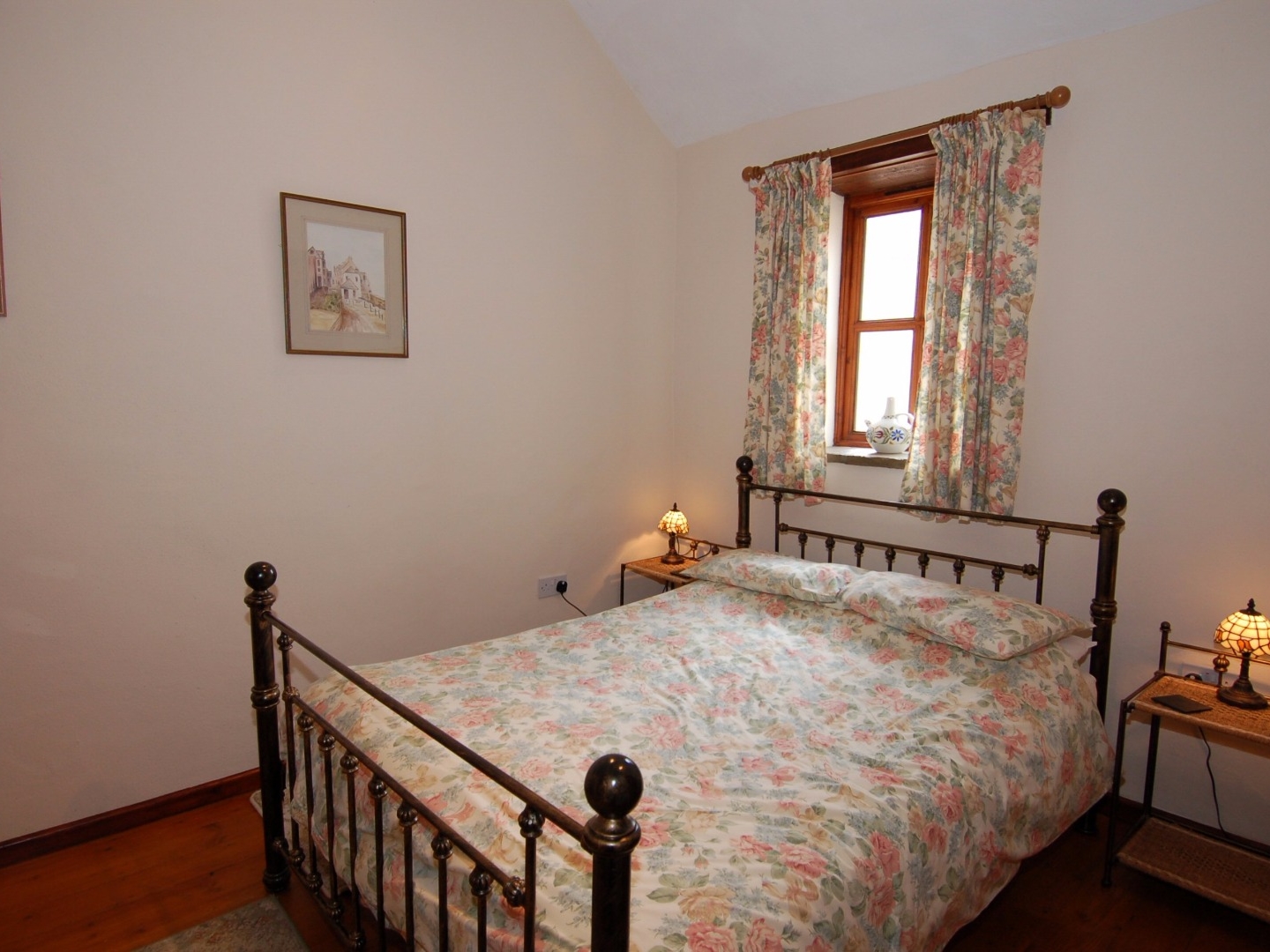 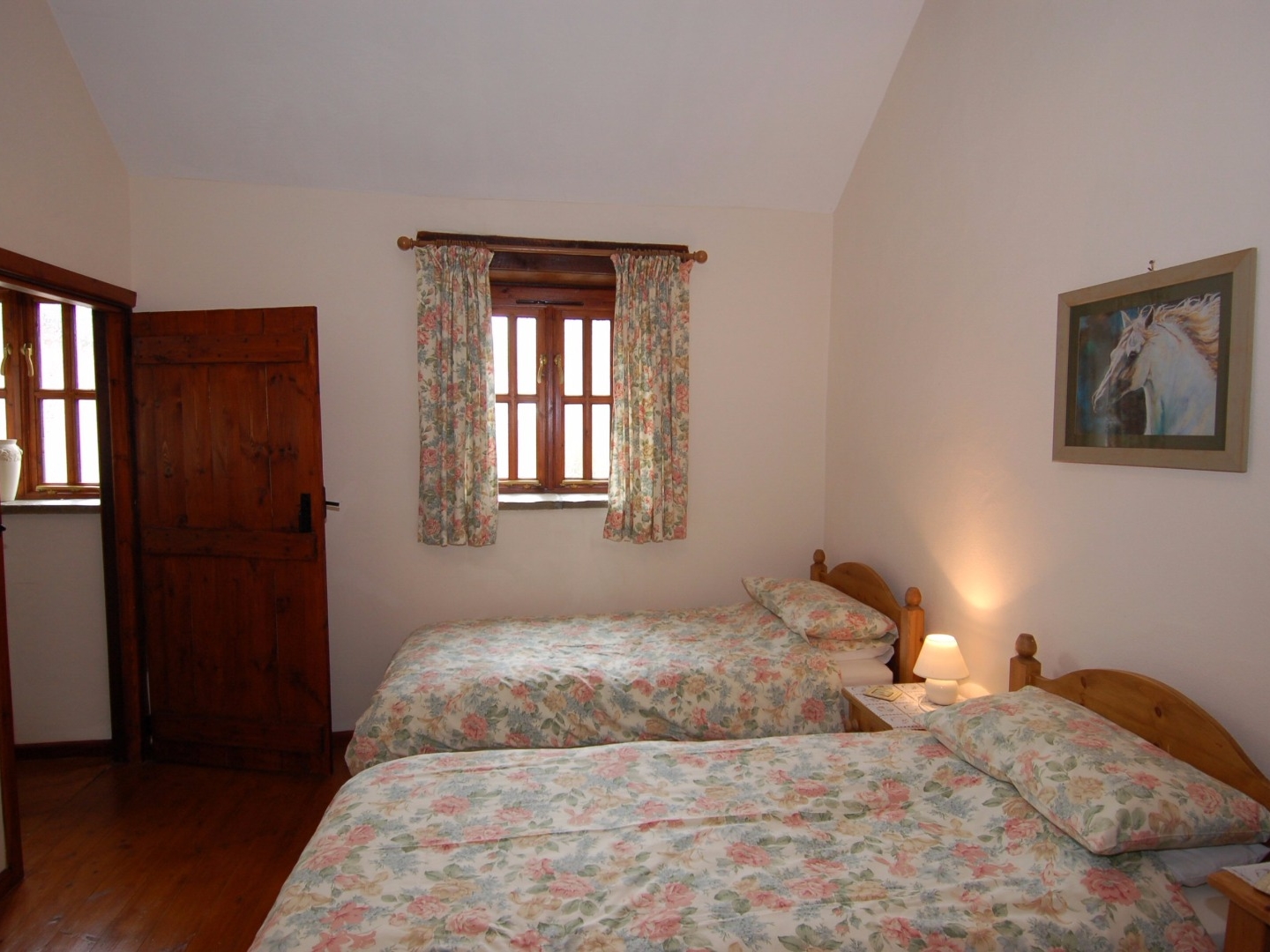 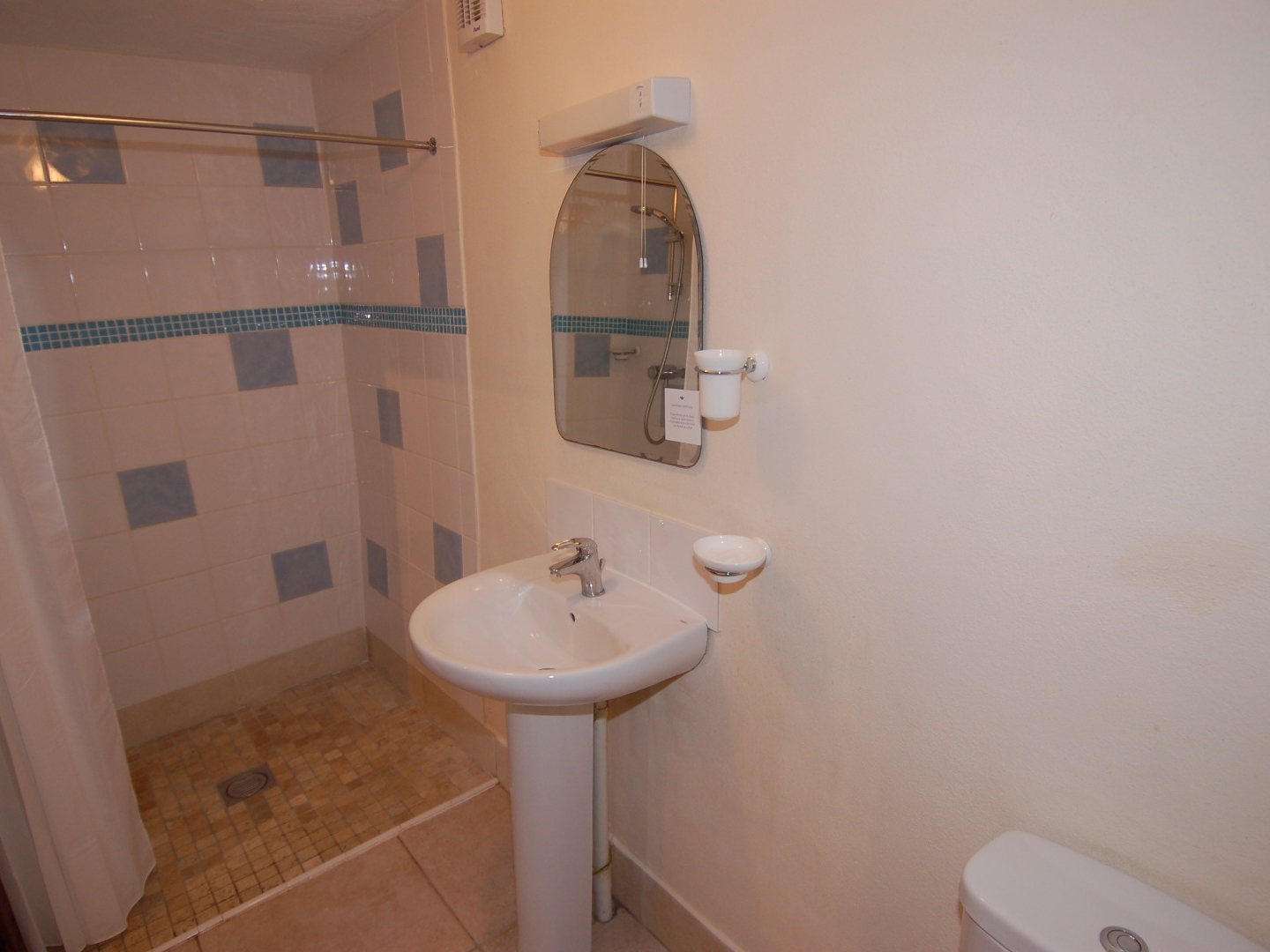 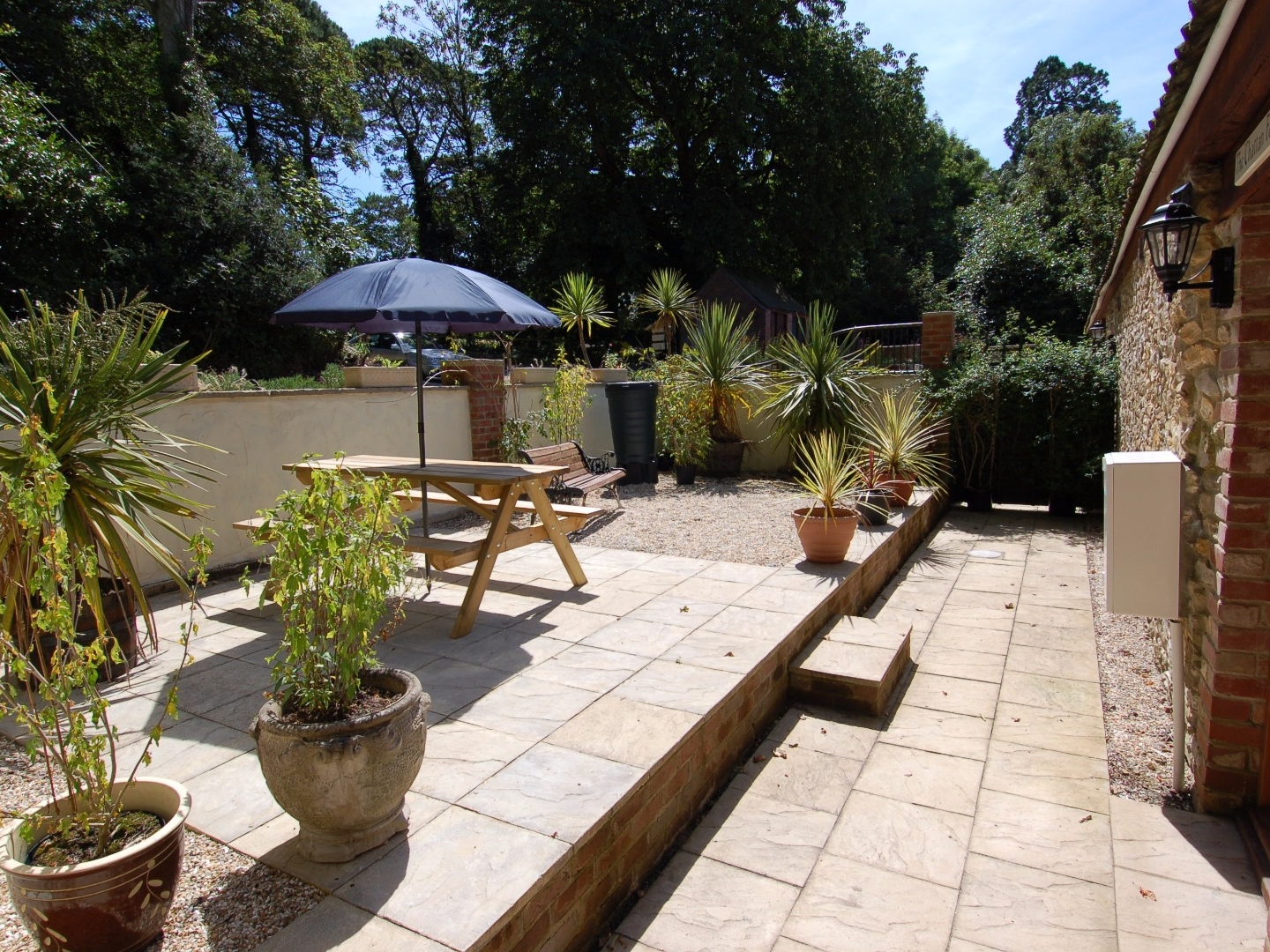 Chattan Forge is a pretty barn conversion just outside of Axminster. Bounded by open countryside, there is excellent walking from the front door. A footpath leads to Axminster where the historic church looks over the town. The town has a weekly market and is home to Hugh Fearnley-Whittingstall's River Cottage Canteen and Deli. Chattan Forge has a stripped wood floor, exposed timber rafters and retains much of the original character of the barn, now neatly fused with 21st century comfort. The comfortable living/kitchen/dining area is open plan, and there are two attractive bedrooms, a double and a twin, each with en-suite shower room. Outside there is a neat patio garden in which to sit and enjoy the peaceful setting.

The market town of Axminster is nestled in the countryside just outside of the East Devon and Blackdown Hills AONBs. Situated on the River Axe and within reach of the Jurassic Coast, Axminster has attractions including private shops, a weekly market and pubs. With surrounding views and the National Trust properties of Shute Barton and Loughwood Meeting House close by, Axminster is a must-visit.