The booking website for
Widehay Barn
is Sykes Cottages. 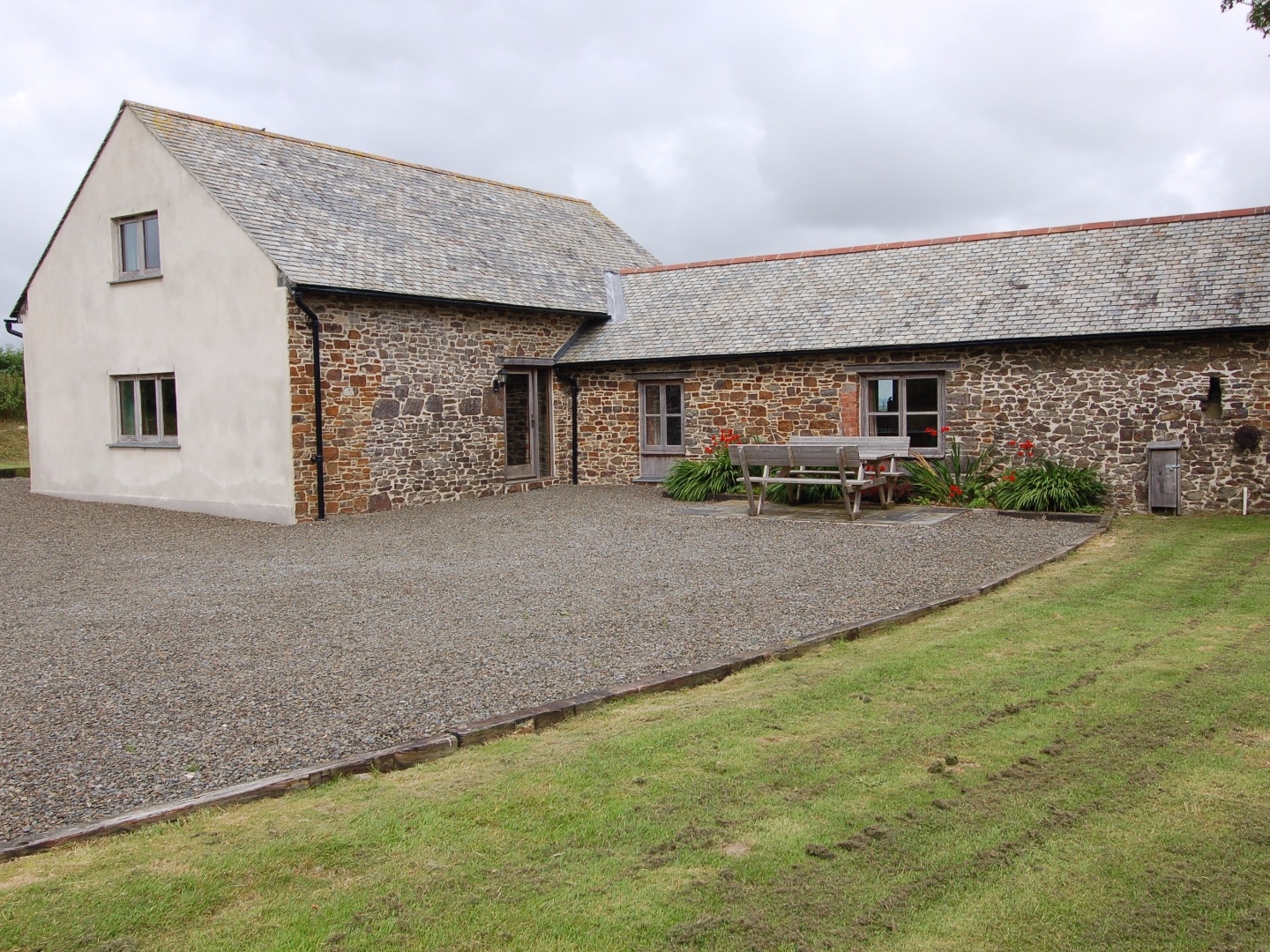 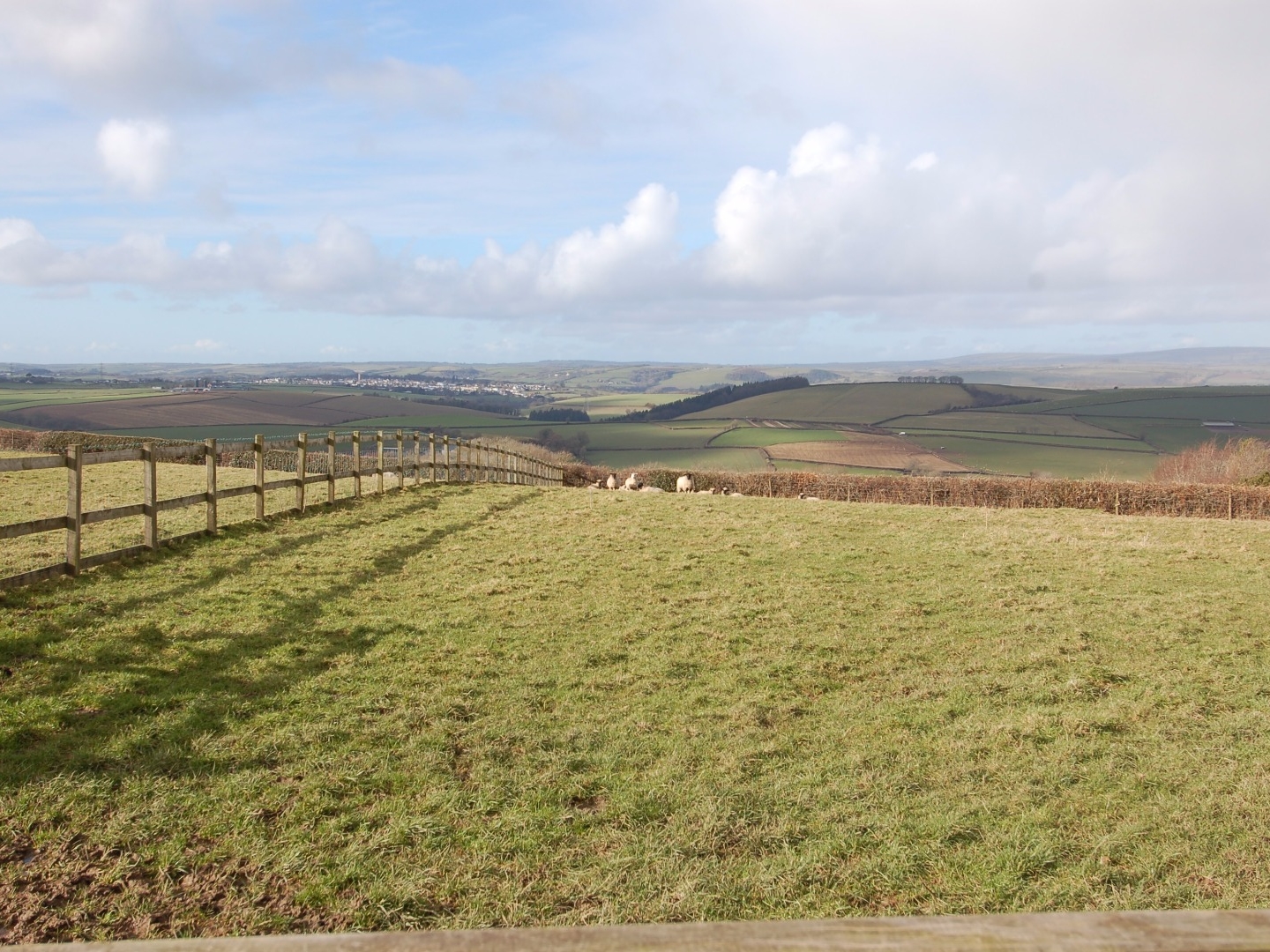 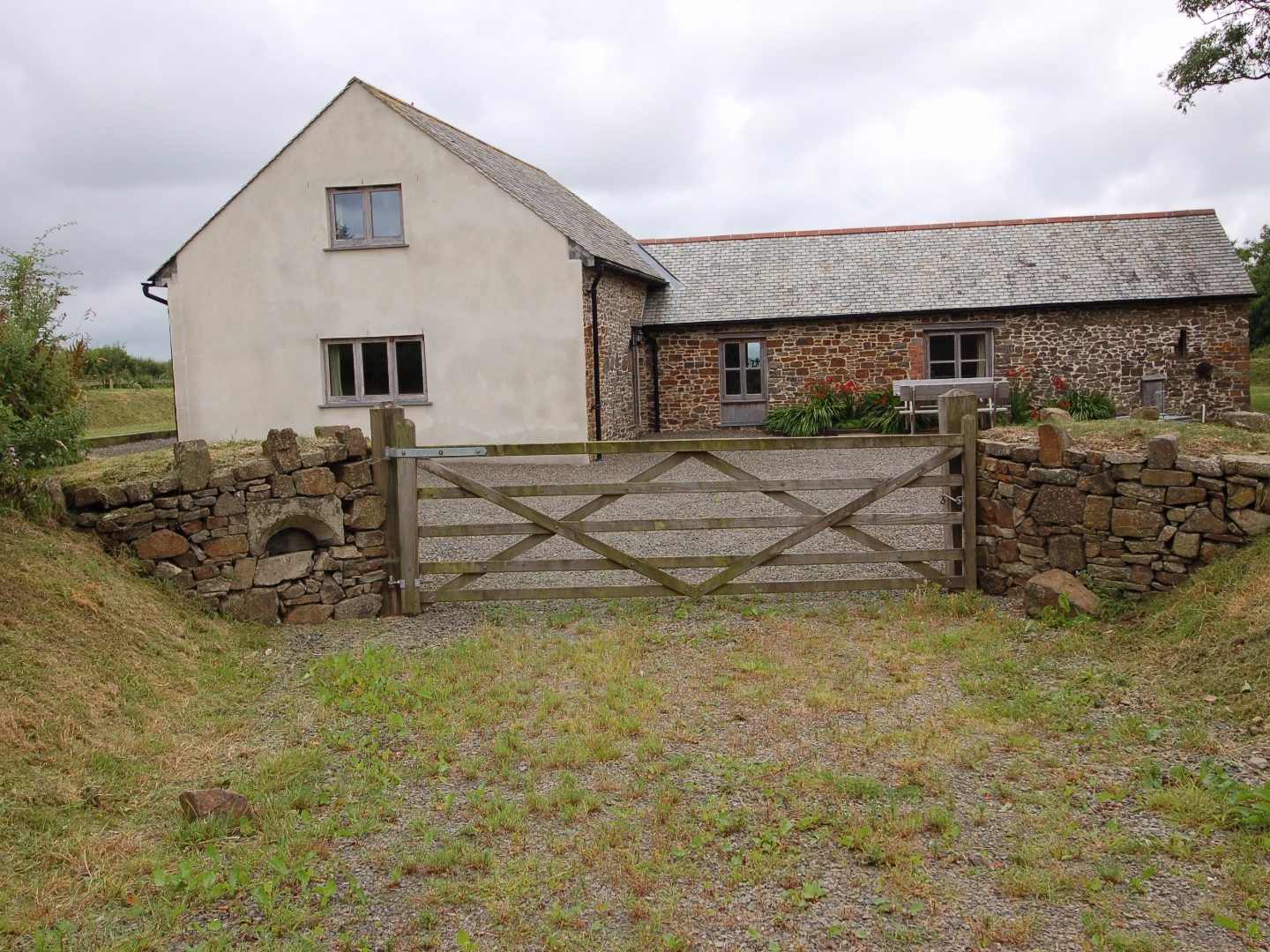 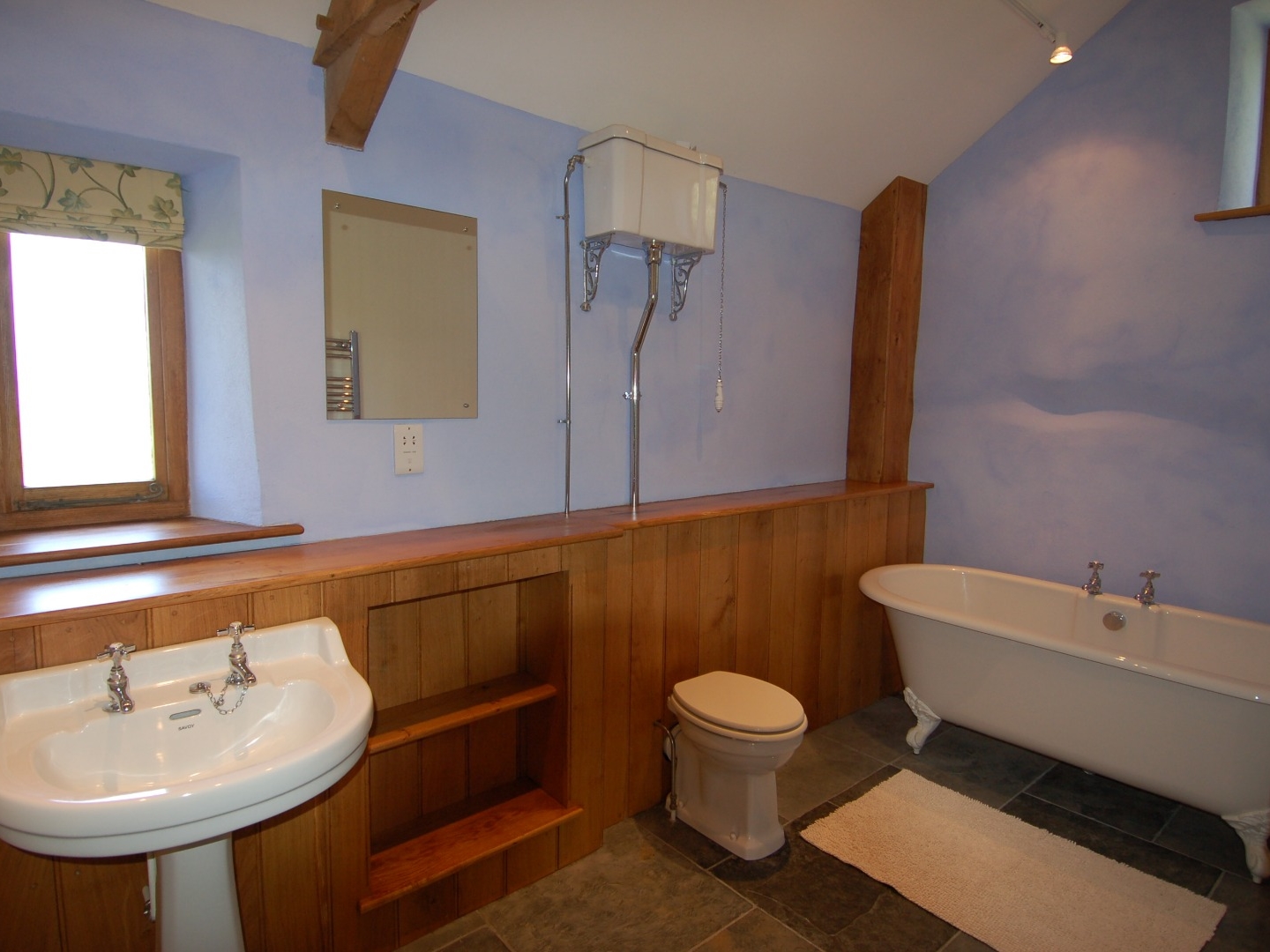 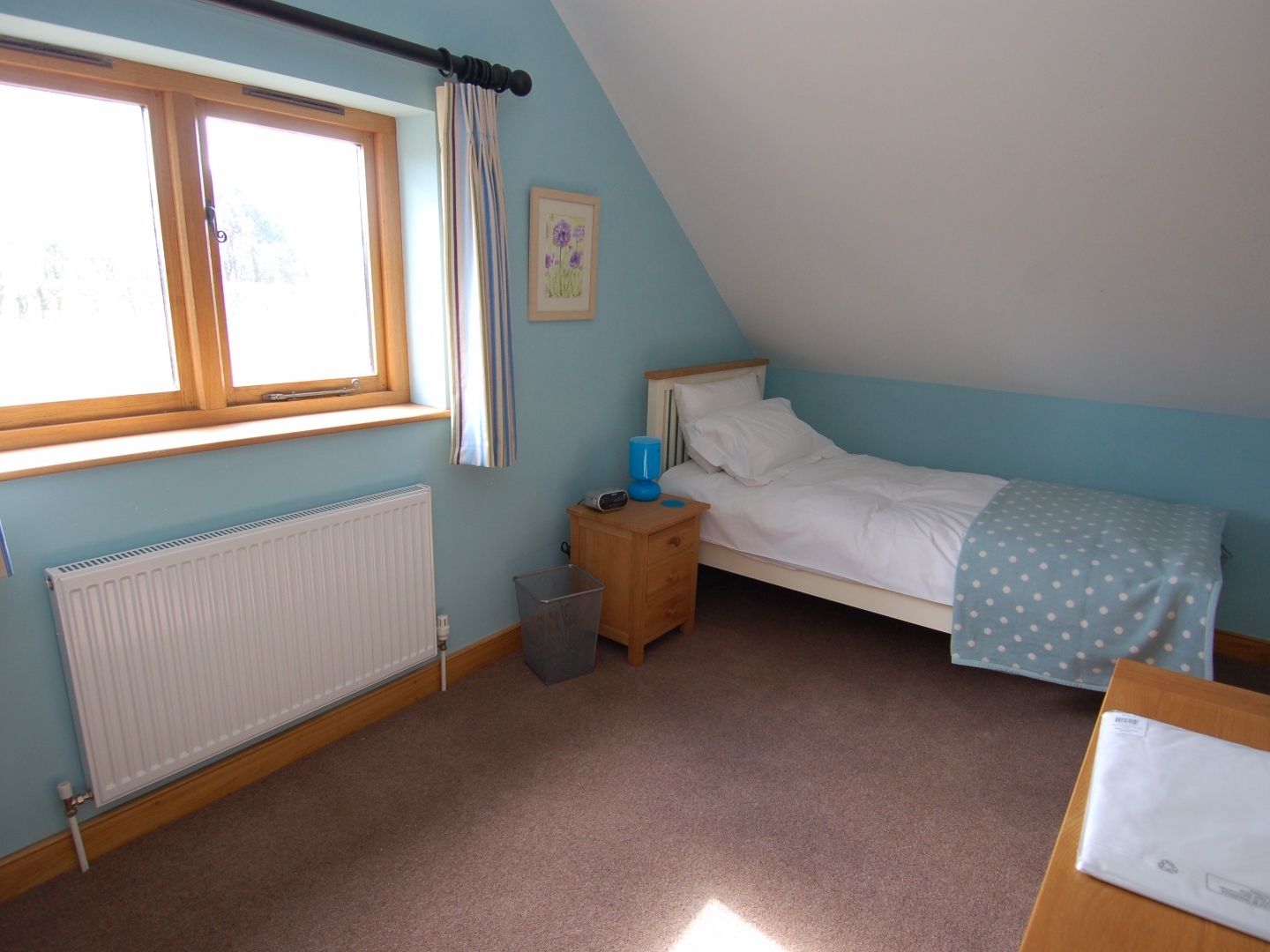 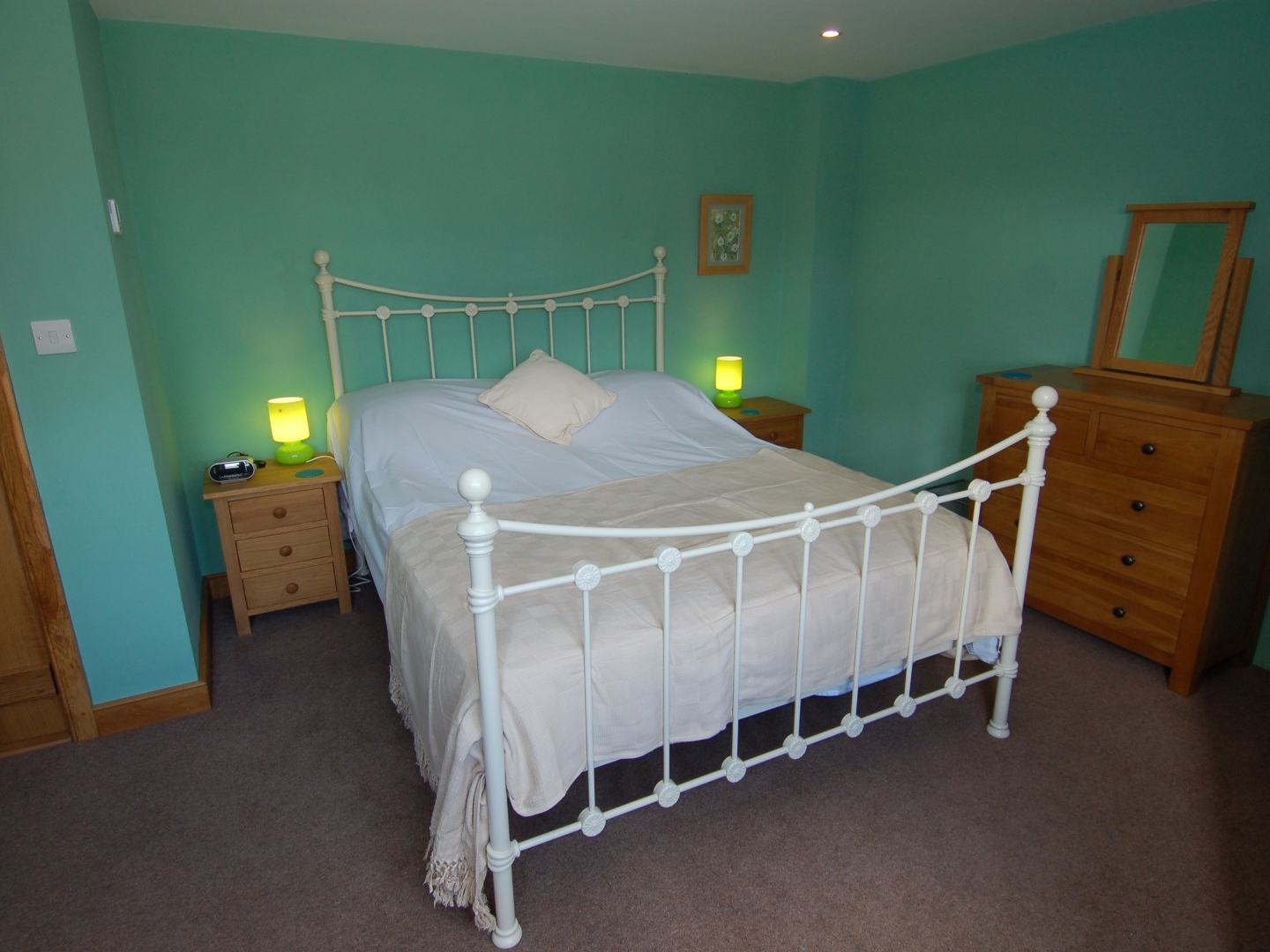 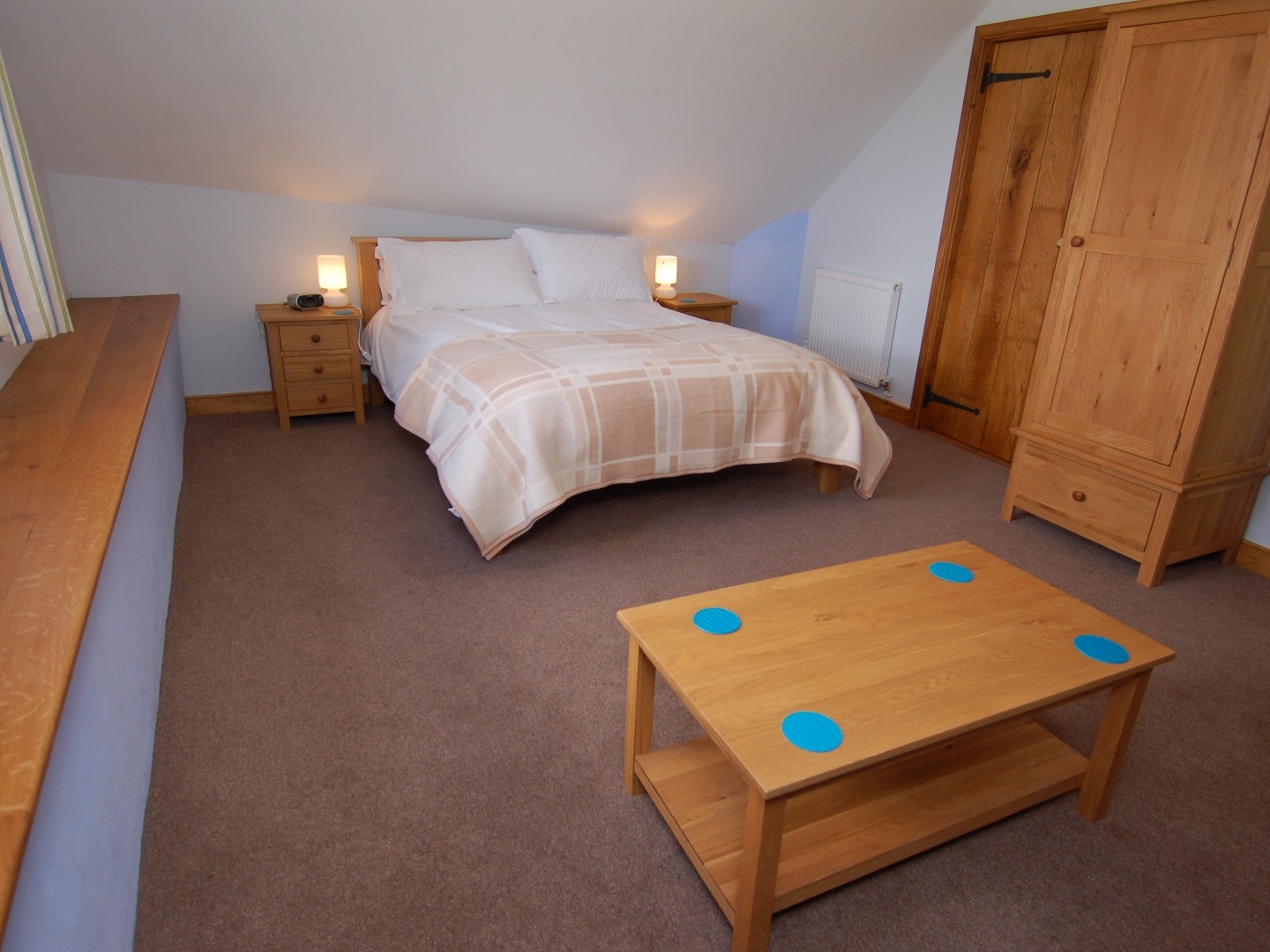 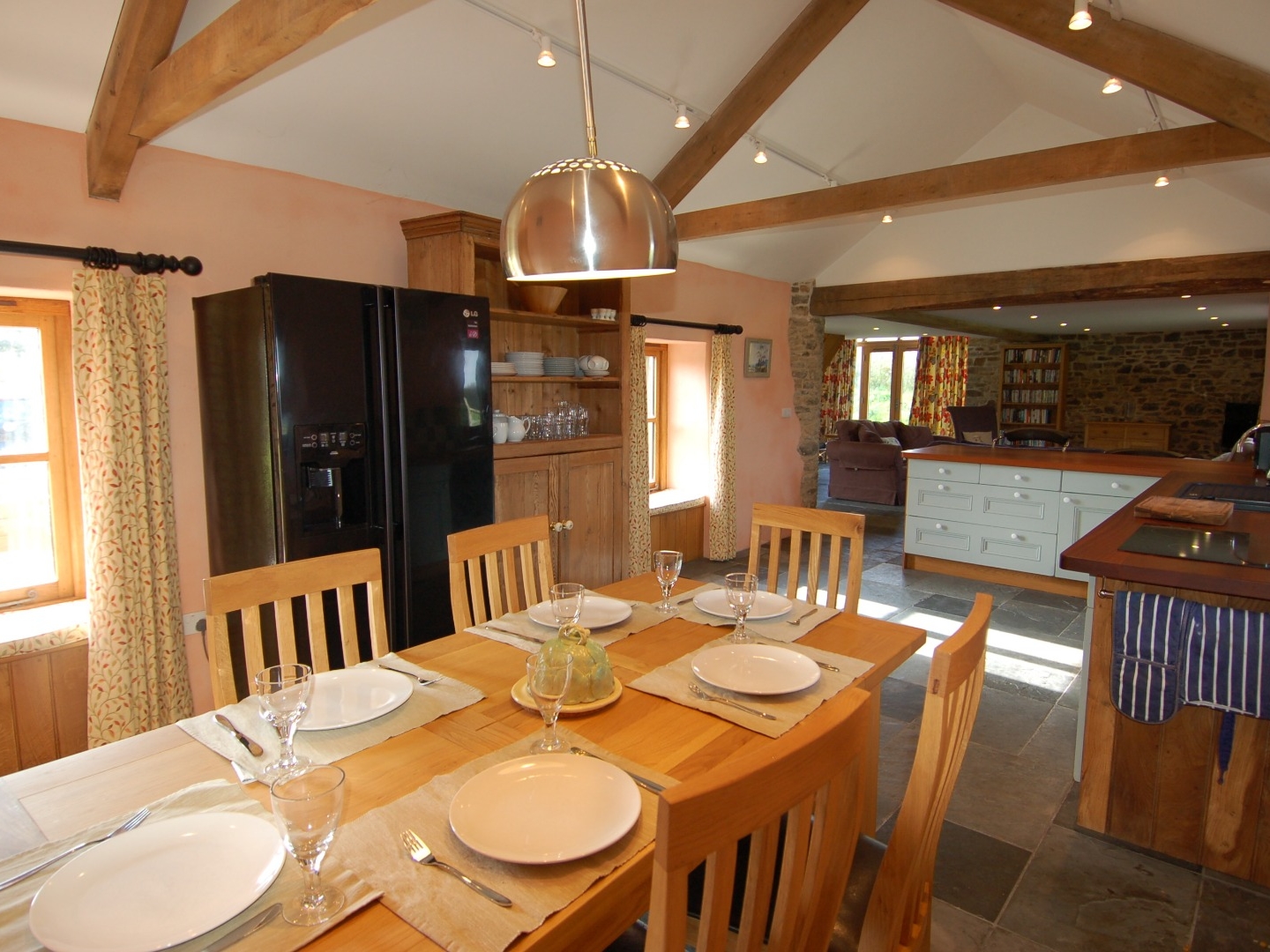 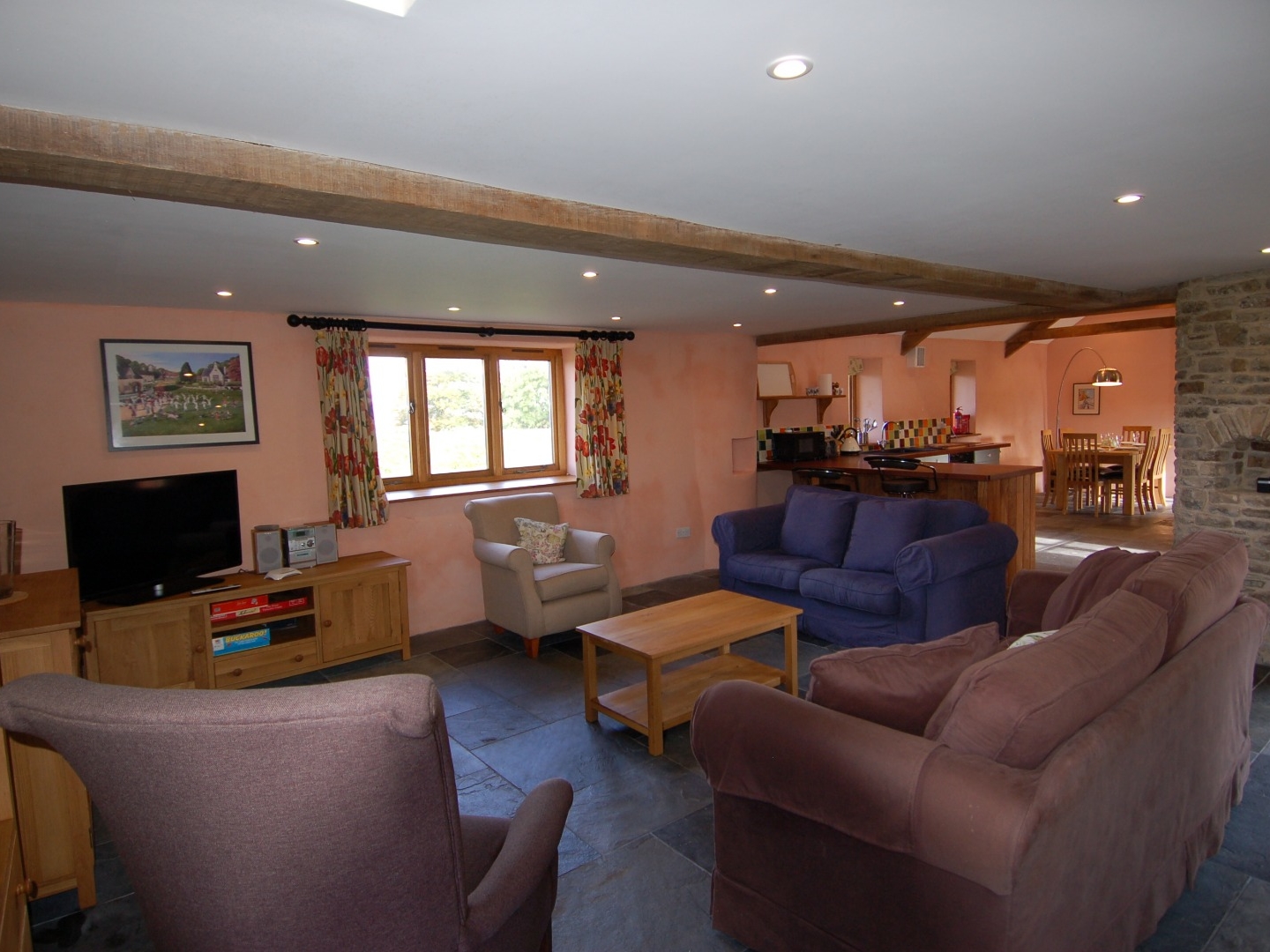 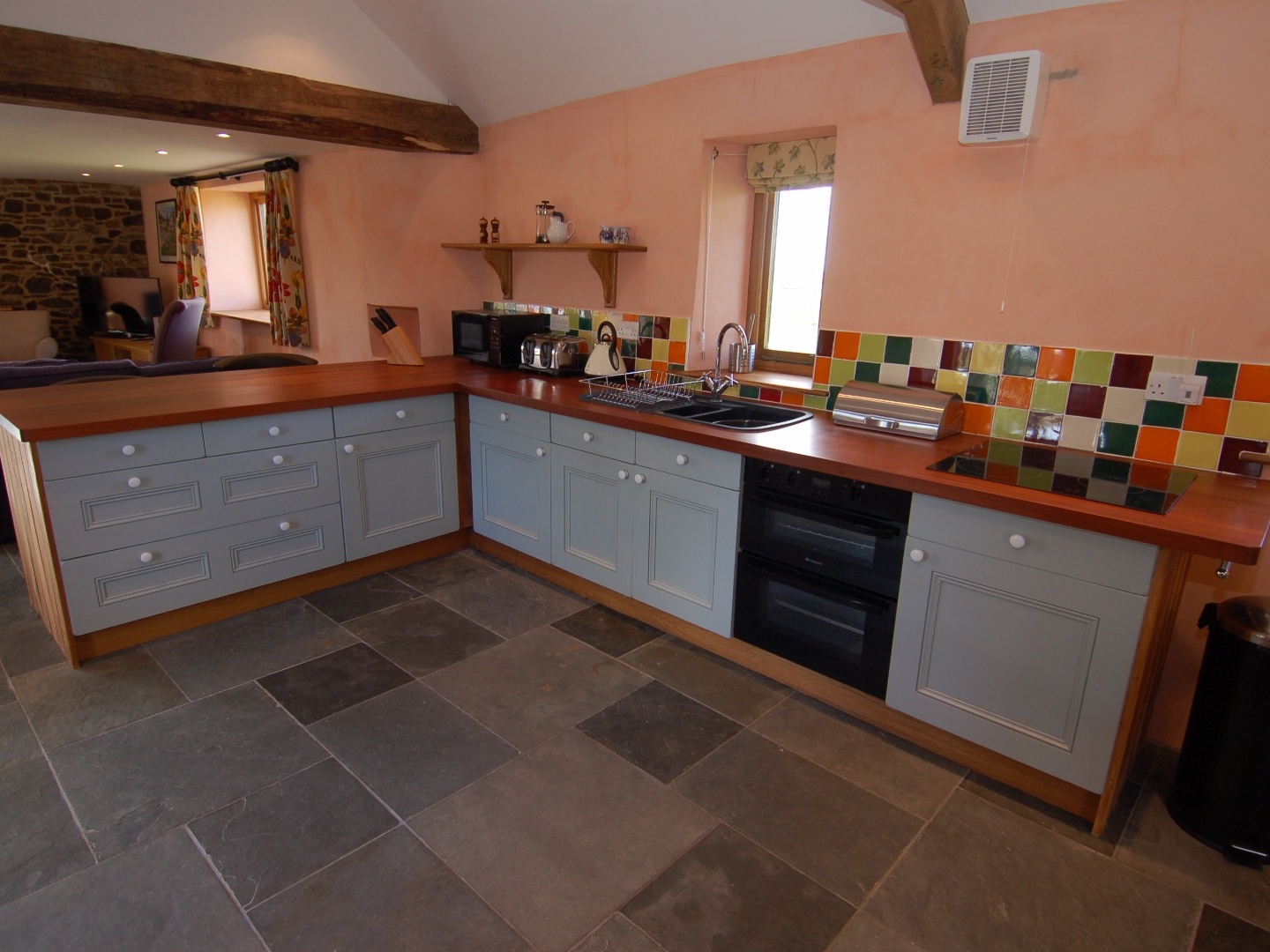 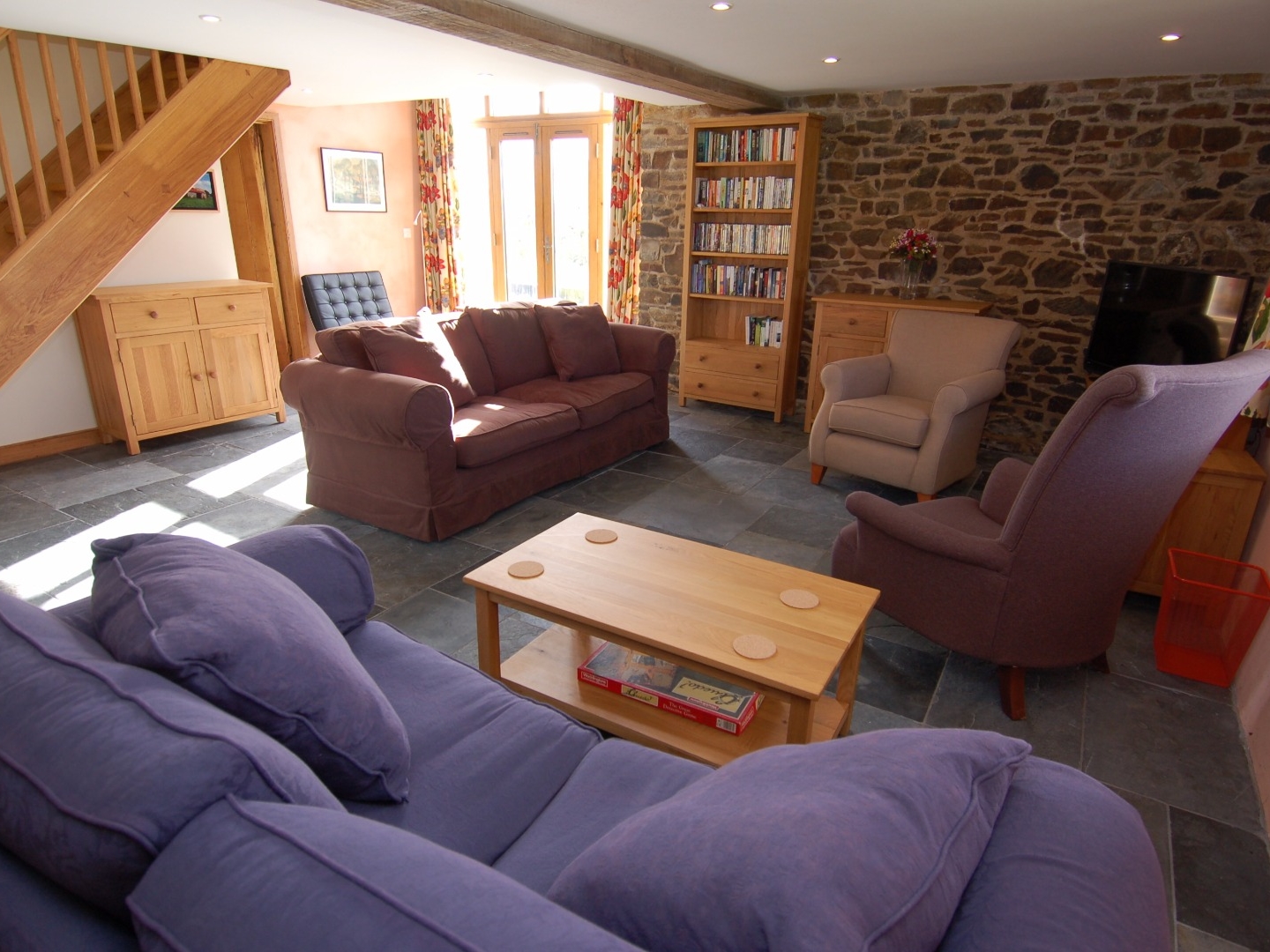 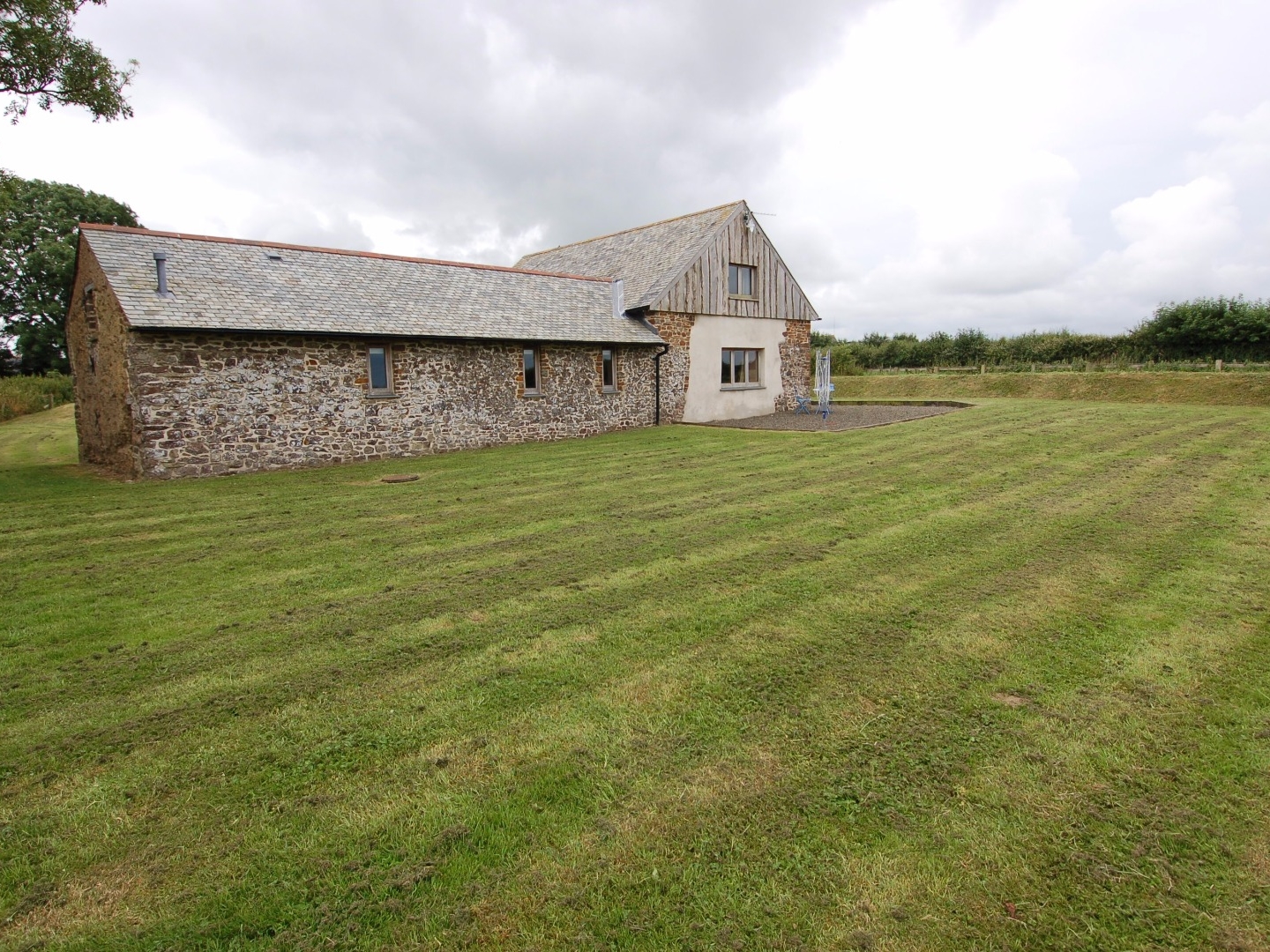 High on a hillside, overlooking the beautiful Mole Valley on the very edge of the tiny village of Mariansleigh, is Widehay Barn. Bright and spacious this lovely holiday home has been converted from a former barn. The living area is open plan, ideal for cooking and eating together. Also on the ground floor is a double bedroom with en-suite shower room and a family bathroom with luxurious claw foot tub. On the first floor are two further bedrooms; the large master with a 5ft double bed and a pretty twin bedded room, each with their own en-suite shower room. Surrounding the barn is an acre of enclosed lawned garden giving plenty of space for children to play whilst the grown-ups relax and enjoy the outstanding and uninterrupted views to Exmoor and beyond. About four and a half miles away, the market town of South Molton, offers a wider range of shopping and recreational activities and the fabulous beaches on the North Devon coast are just under an hour's drive.

South Molton is 'The Gateway to Exmoor' and is in North Devon, boasting shops, amenities and a weekly market. Not far from coastal and inland spots it will suit all visitors. Close by are forests, moors, rivers and coast, with churches and other historical buildings. There is walking on the South West Coast Path and there is the North Devon beaches. Visit the National Trust's Watersmeet Gorge, Valley of the Rocks and the cliff railway. On Exmoor, there are walks as well as Tarr Steps, Lanacre Bridge and the village of Withypool. Further afield, Ilfracombe and Combe Martin are worth a visit, and for the best beaches in the country, visit Woolacombe and Saunton and Croyde.