The booking website for
The Coach House
is Sykes Cottages. 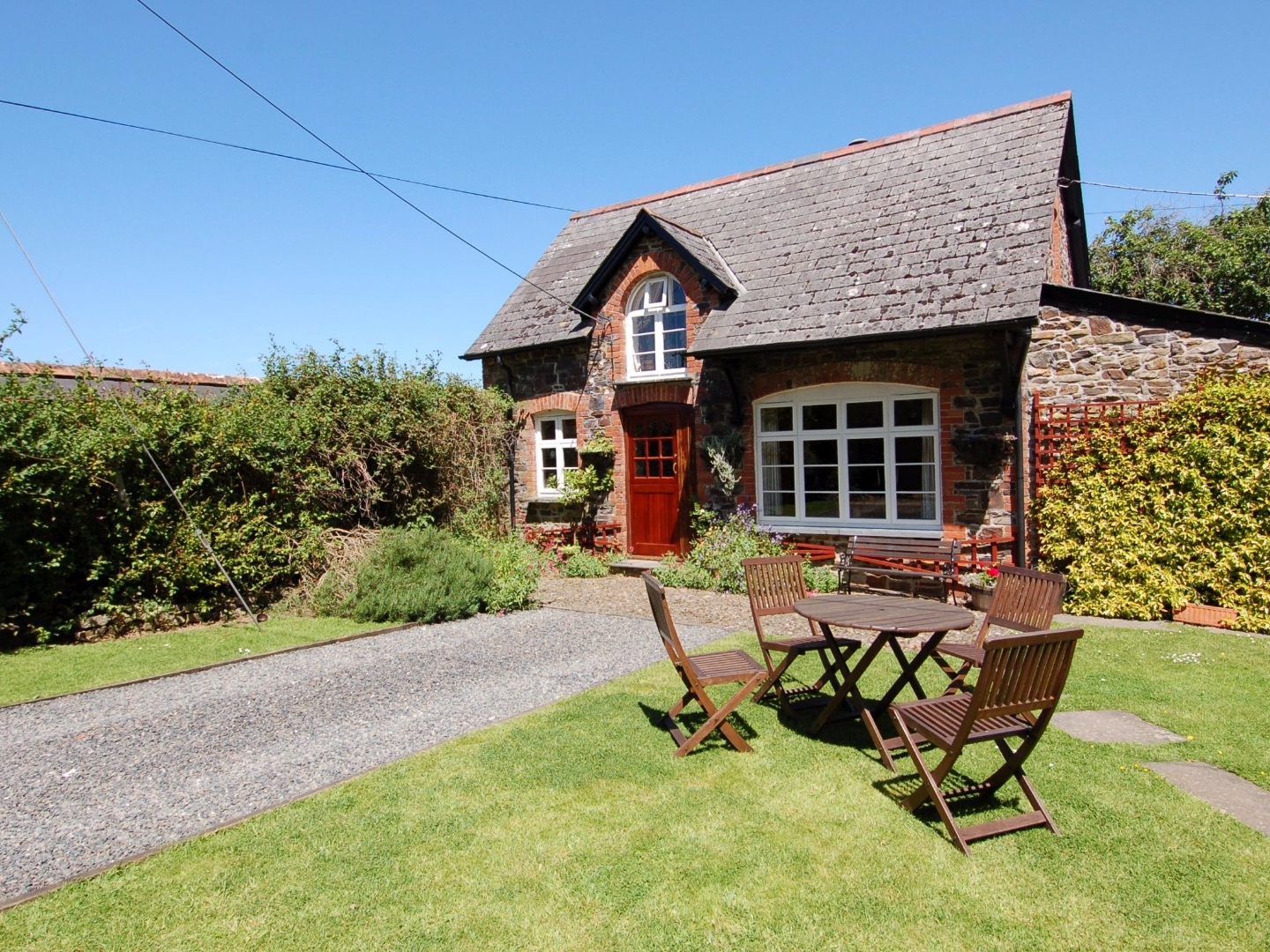 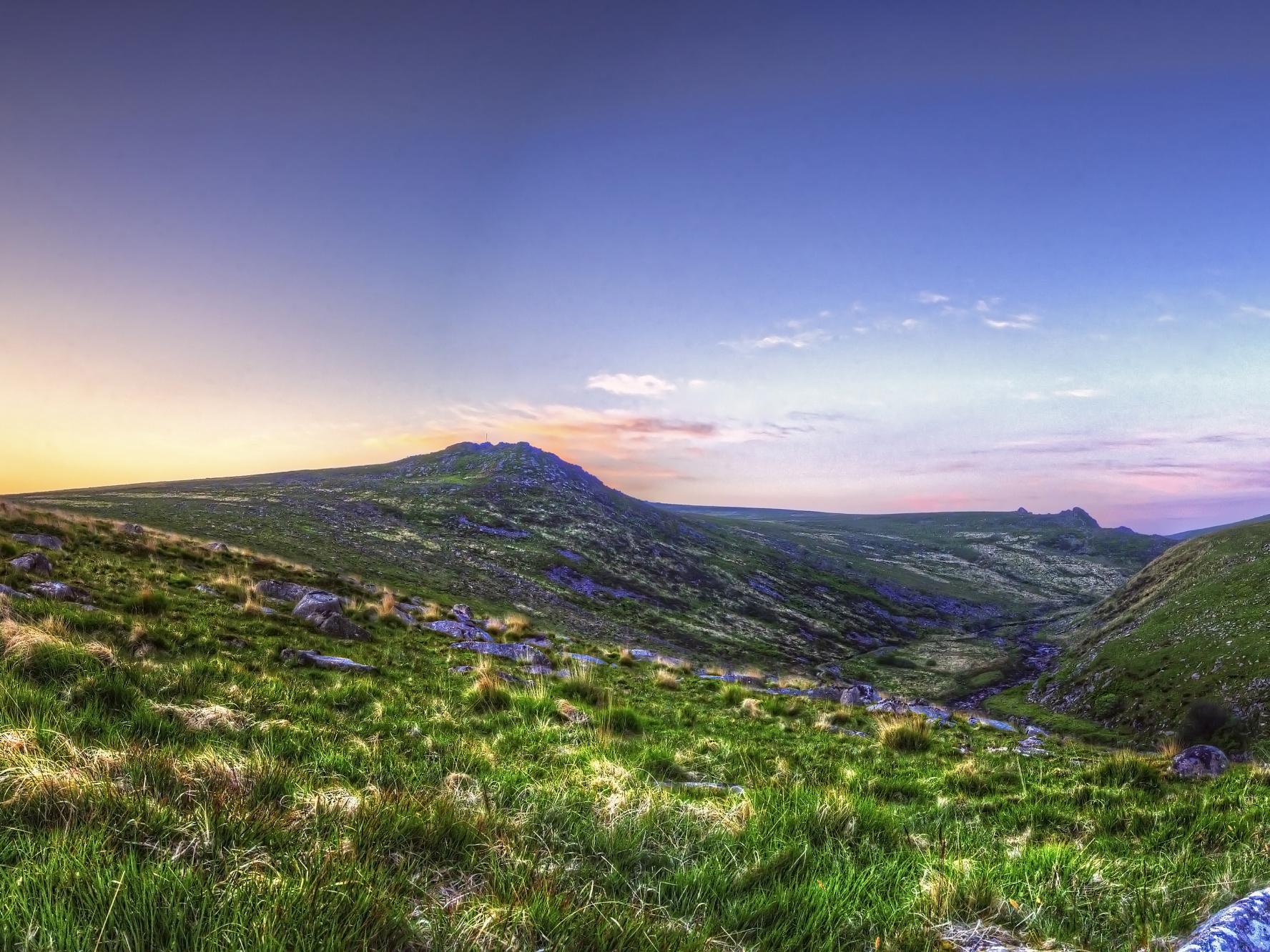 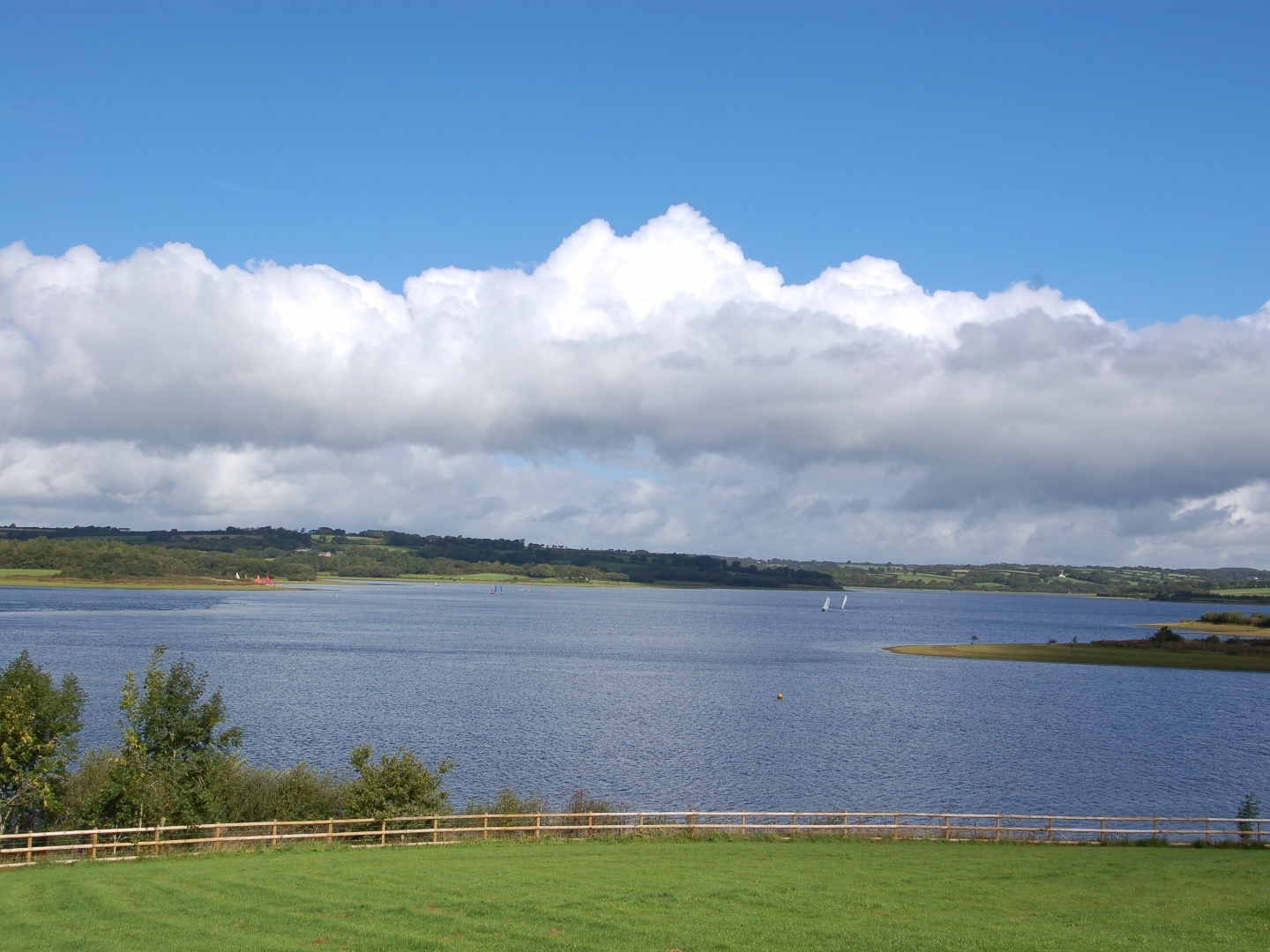 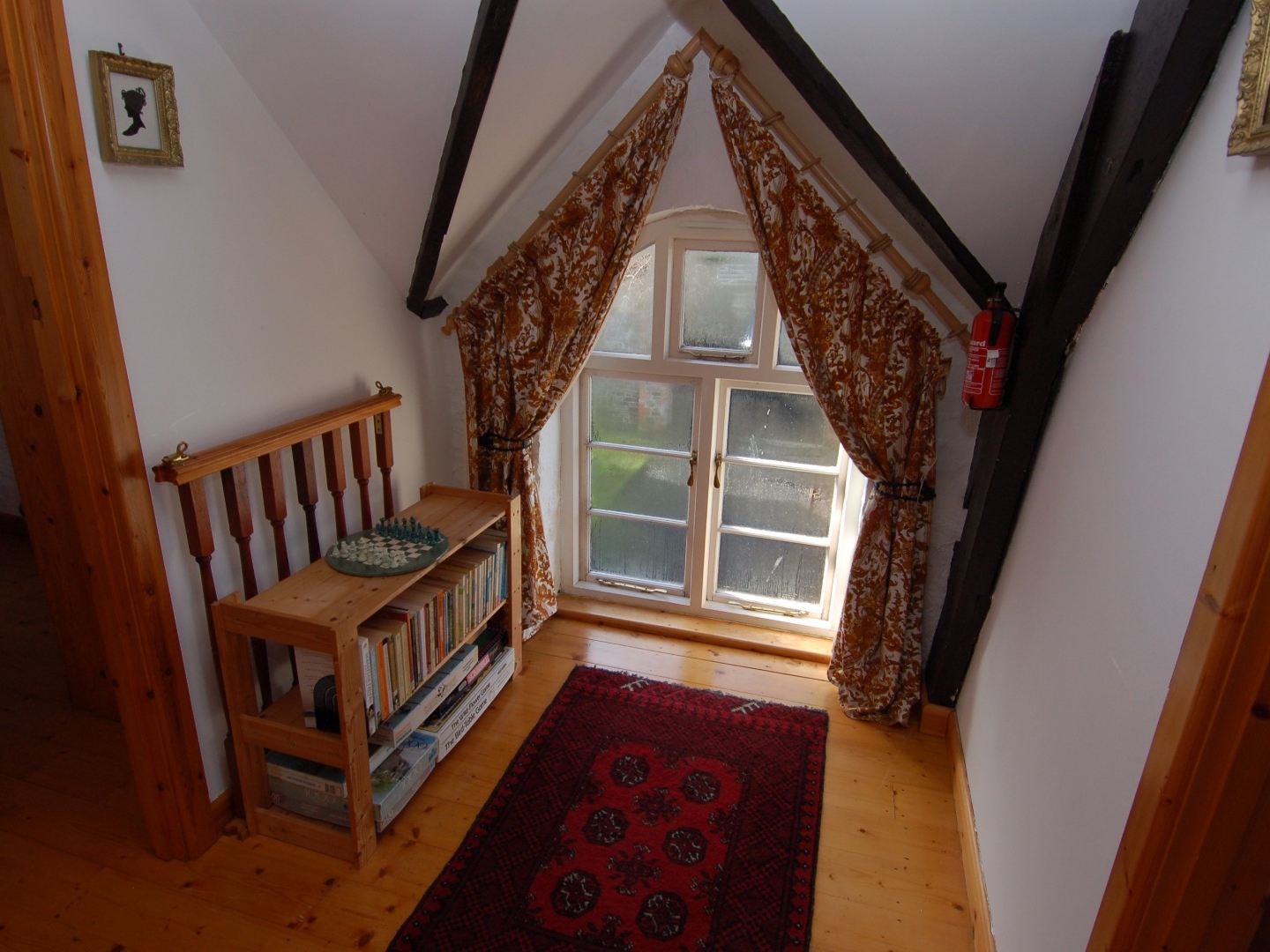 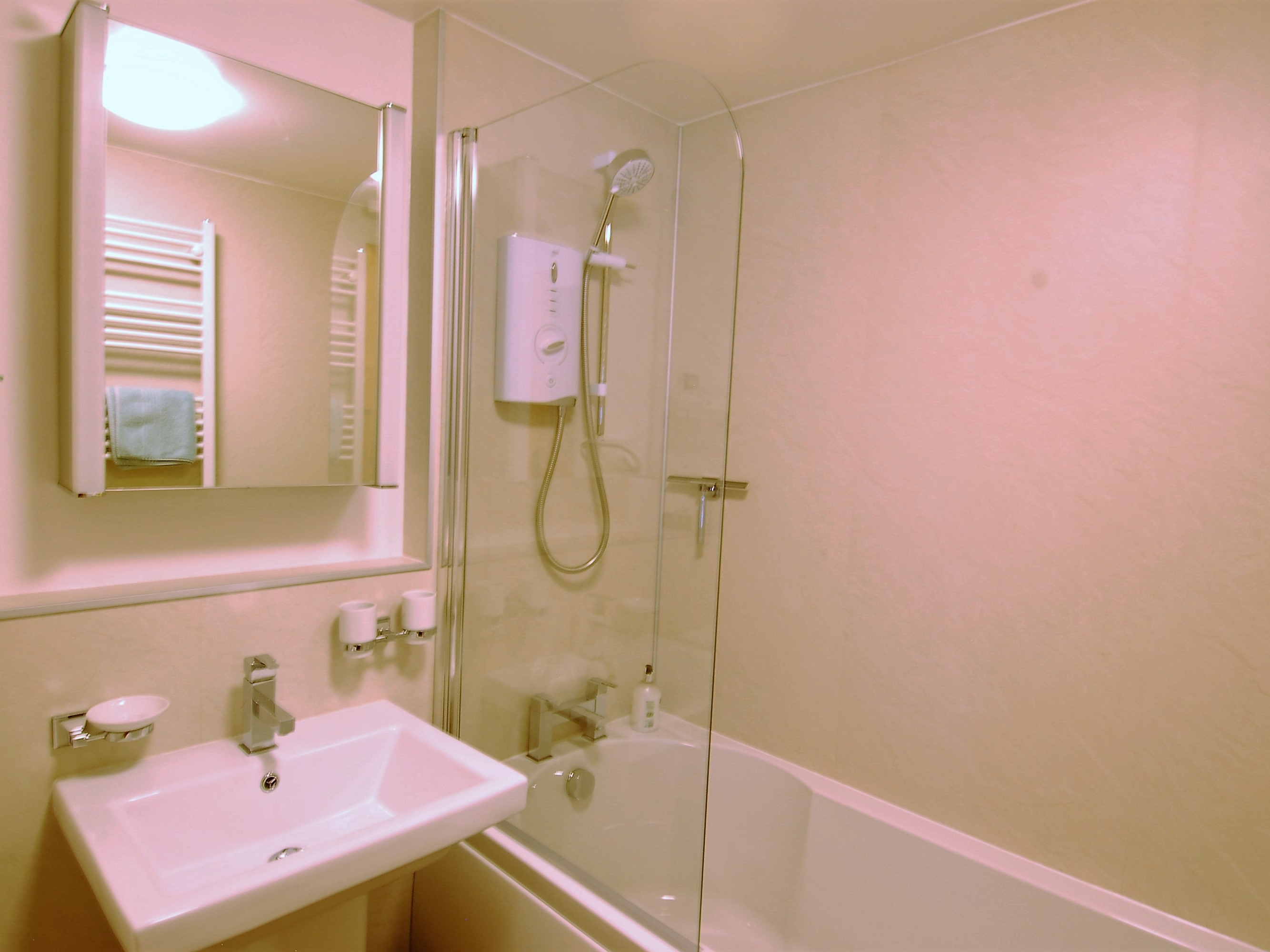 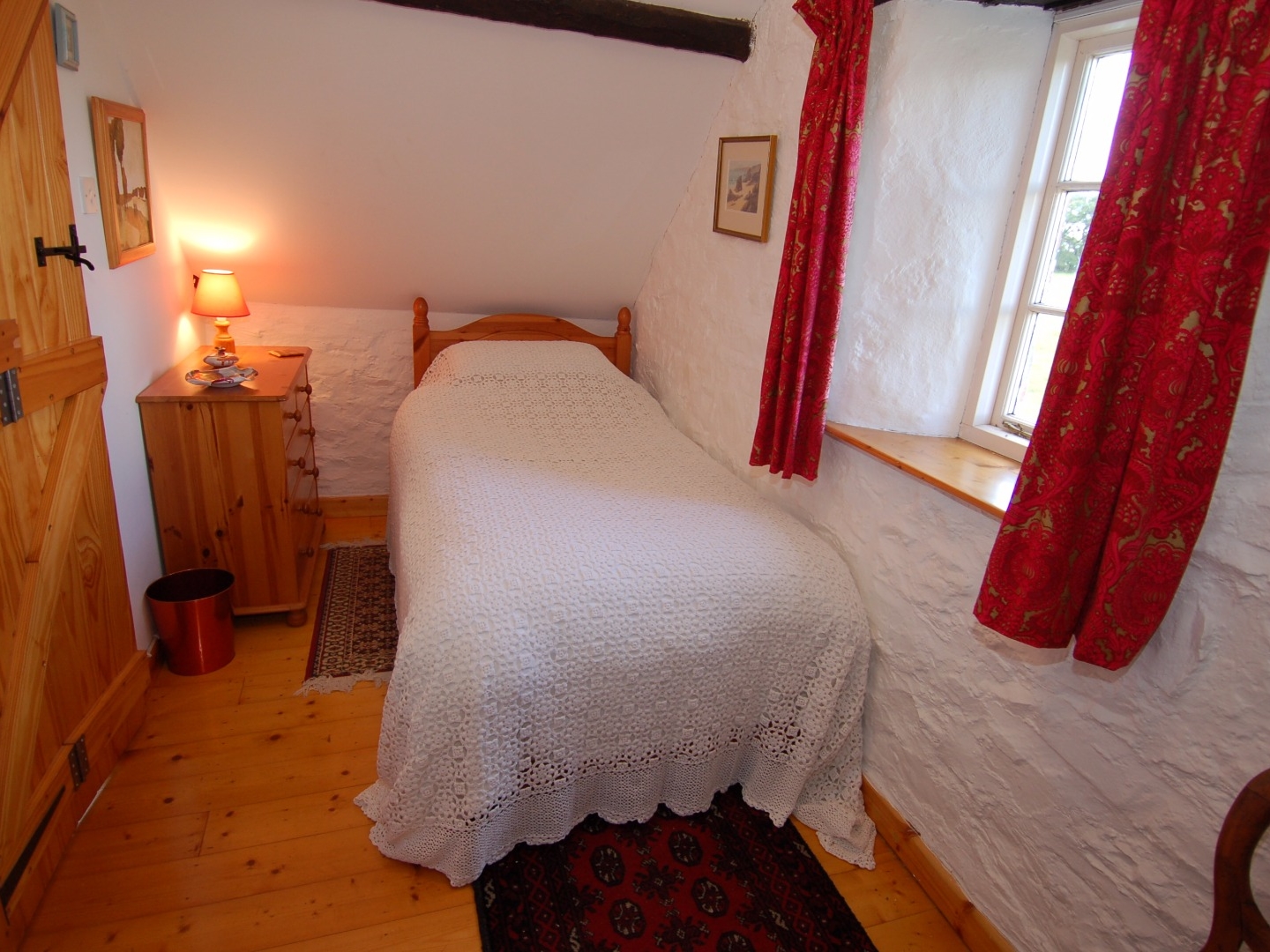 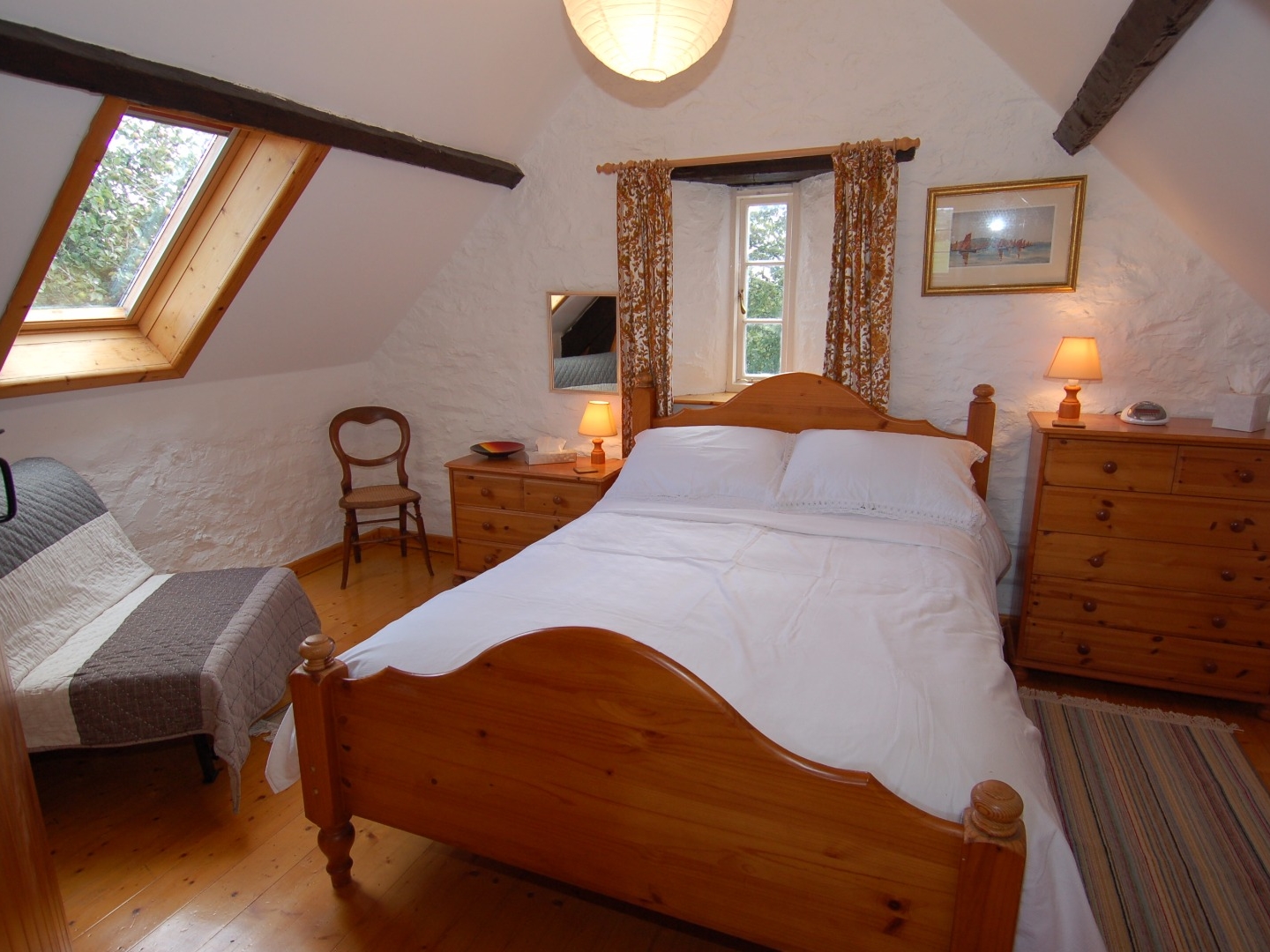 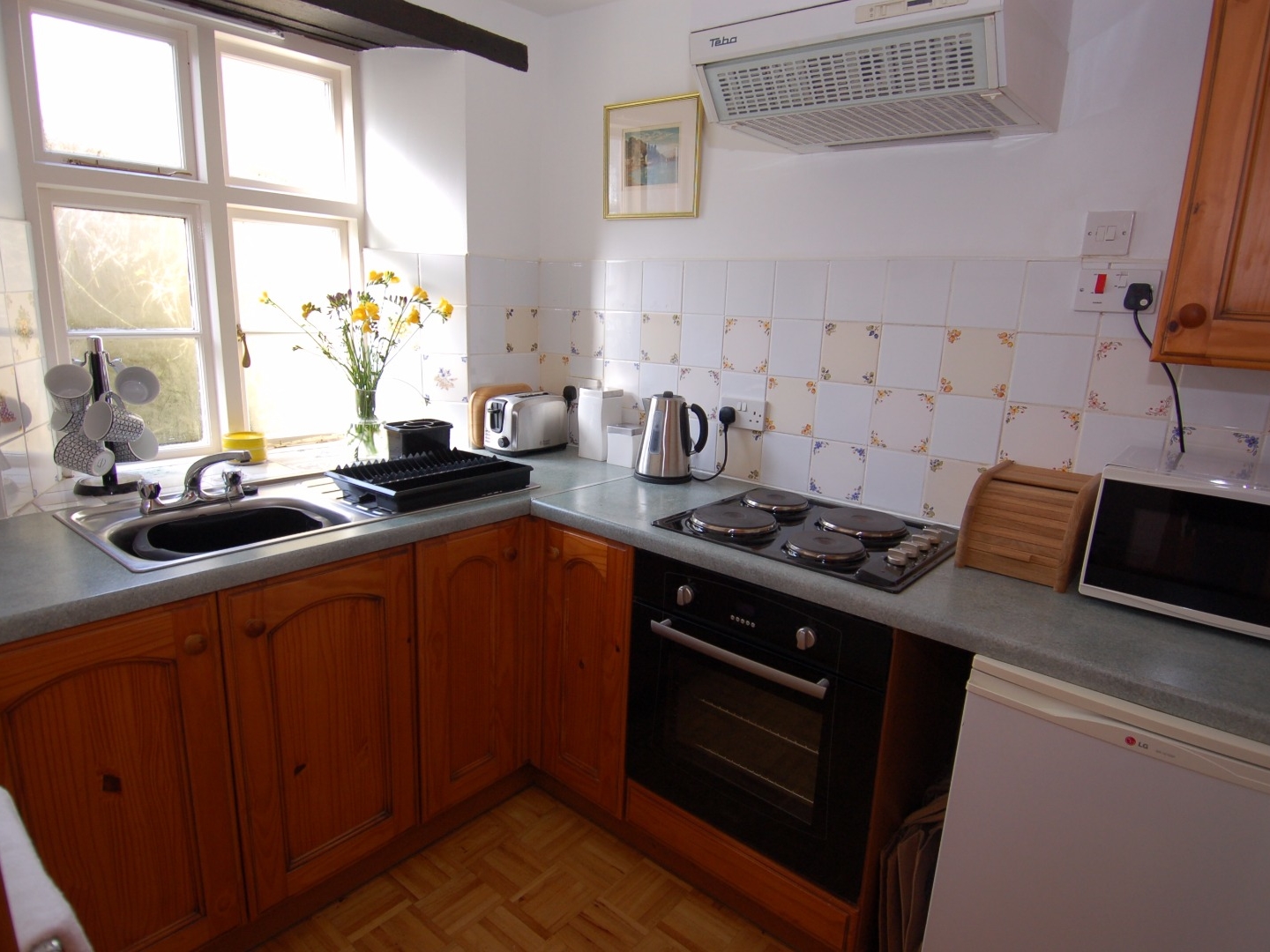 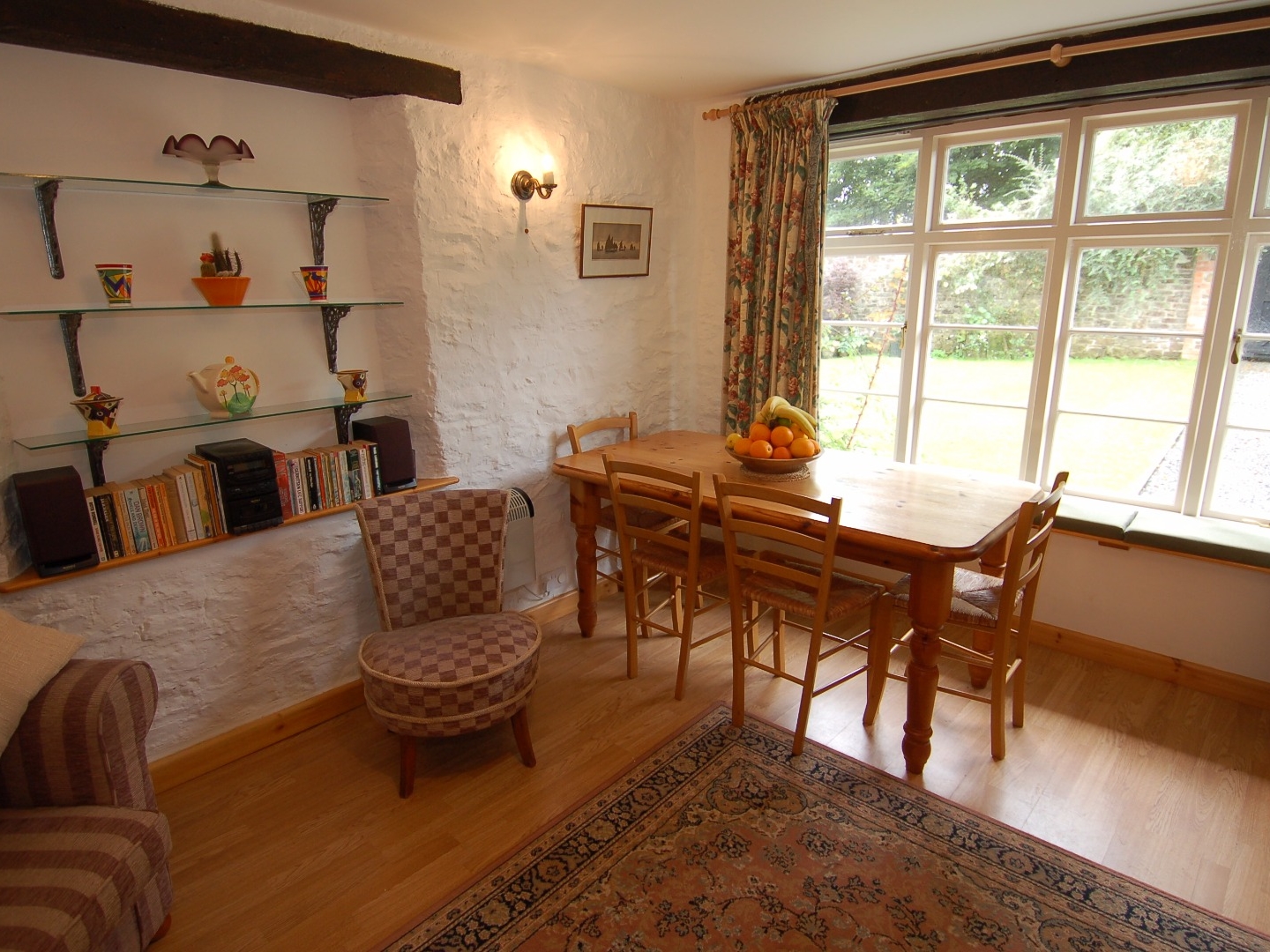 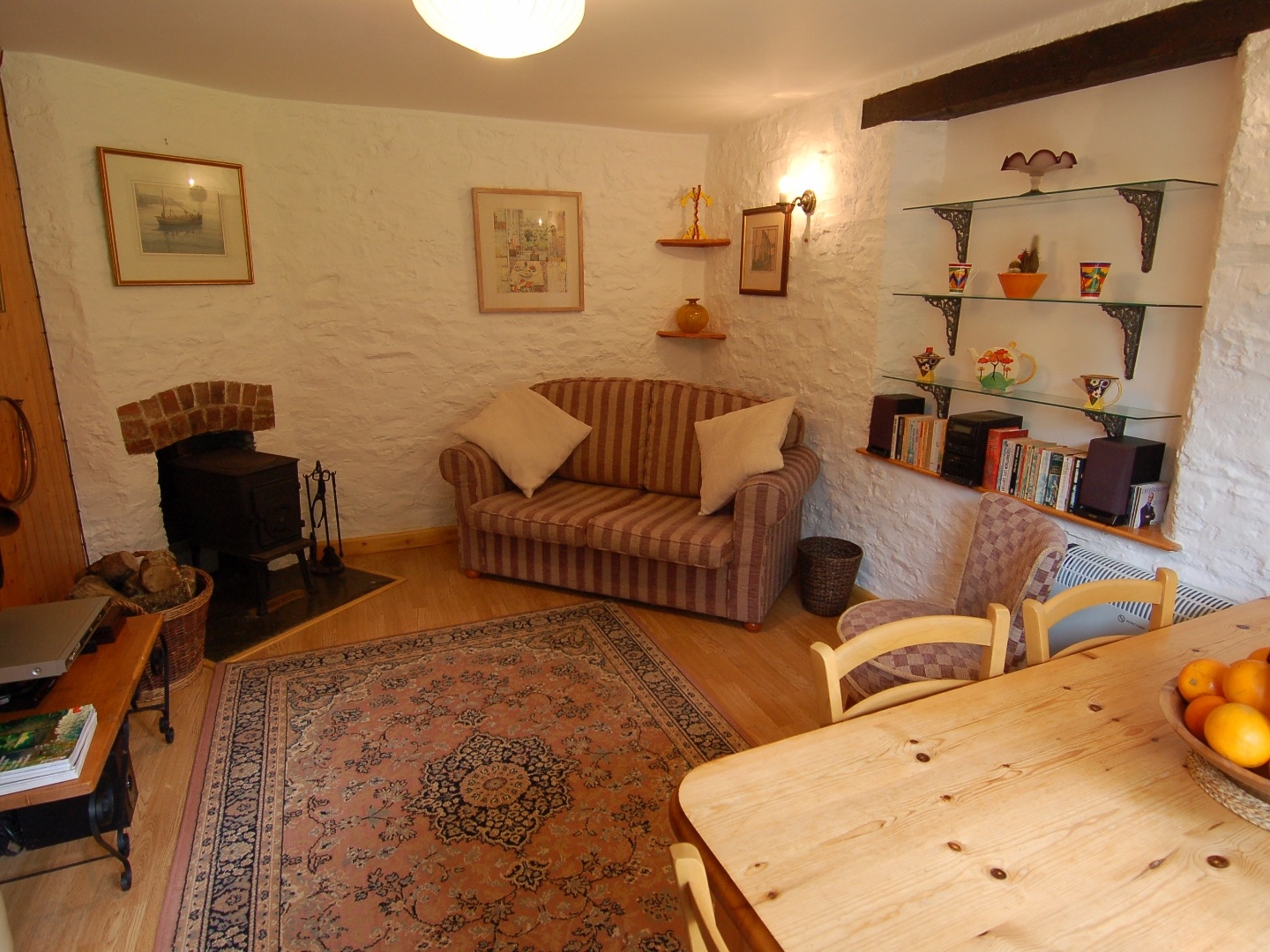 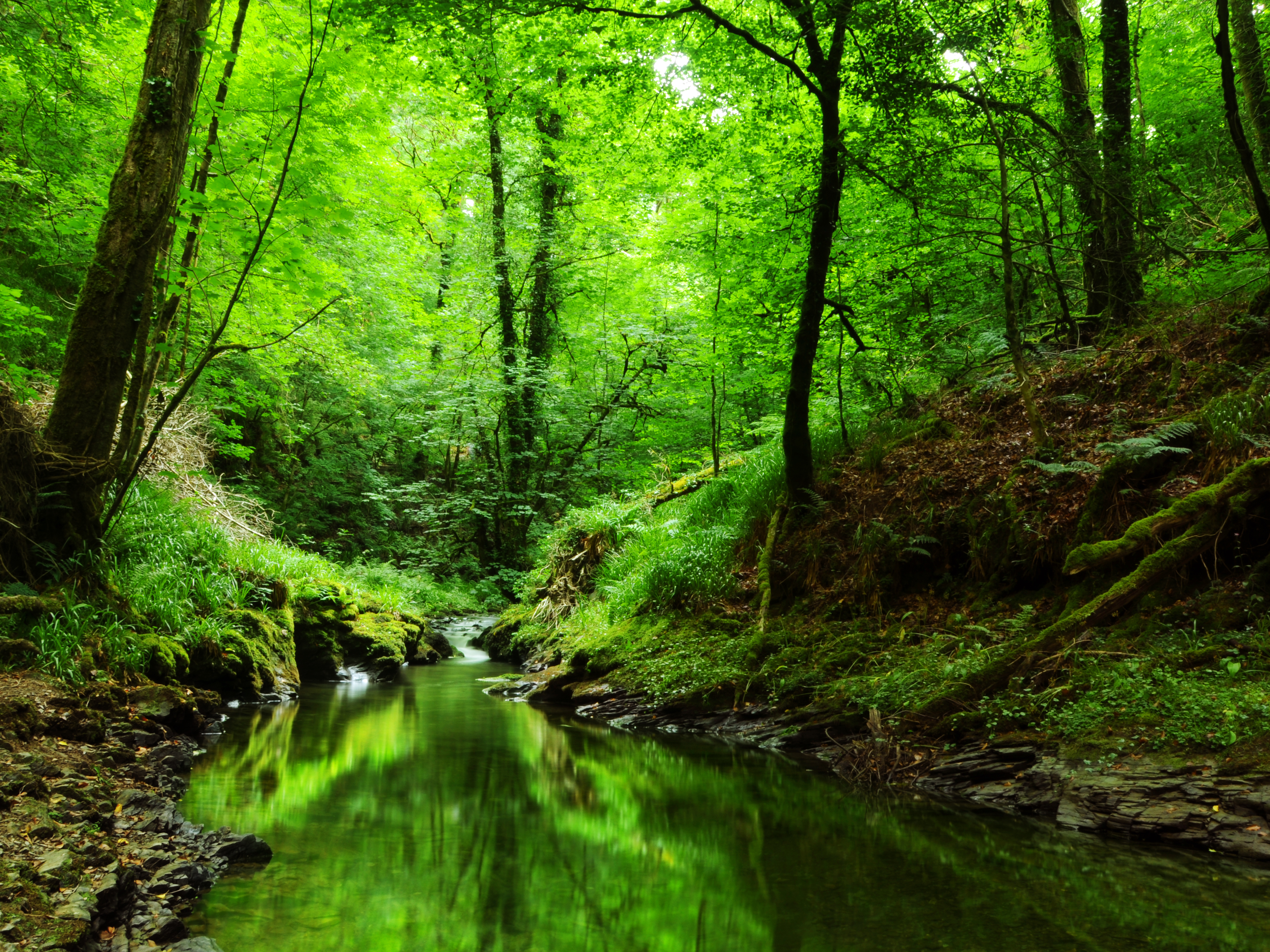 In the unspoiled village of Broadwoodwidger, in the grounds of a handsome former Vicarage which dates back to the 19th century is The Coach House. The surrounding 3 acres of grounds, from which there are spectacular views of the local Devon countryside, are a haven of peace and quiet. The cottage has welcoming feel; the lounge/diner has wooden floors, a wood burning stove, and pretty window seats which look over your own private, gated garden. Also on the ground floor are a neat kitchen and recently refurbished bathroom. On the first floor are two bedrooms: the light and airy master double and a single room which has distant views over the adjacent fields. The Coach House is ideal for walkers and those who love to be outside. Nearby Roadford Lake offers an array of watersports, angling, cycling, walking trails and a lakeside cafe with stunning views.