The booking website for
The Bakehouse
is Sykes Cottages. 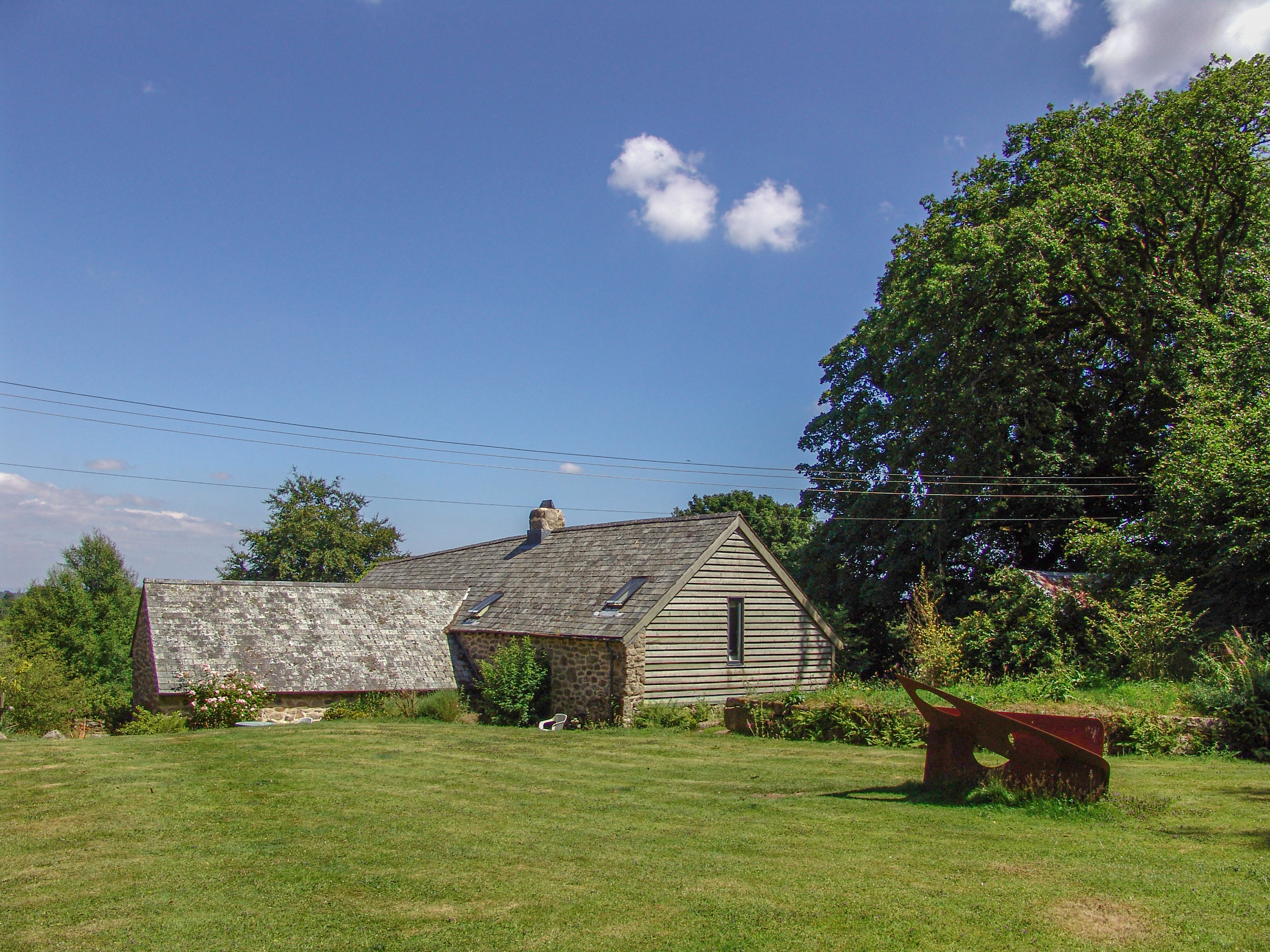 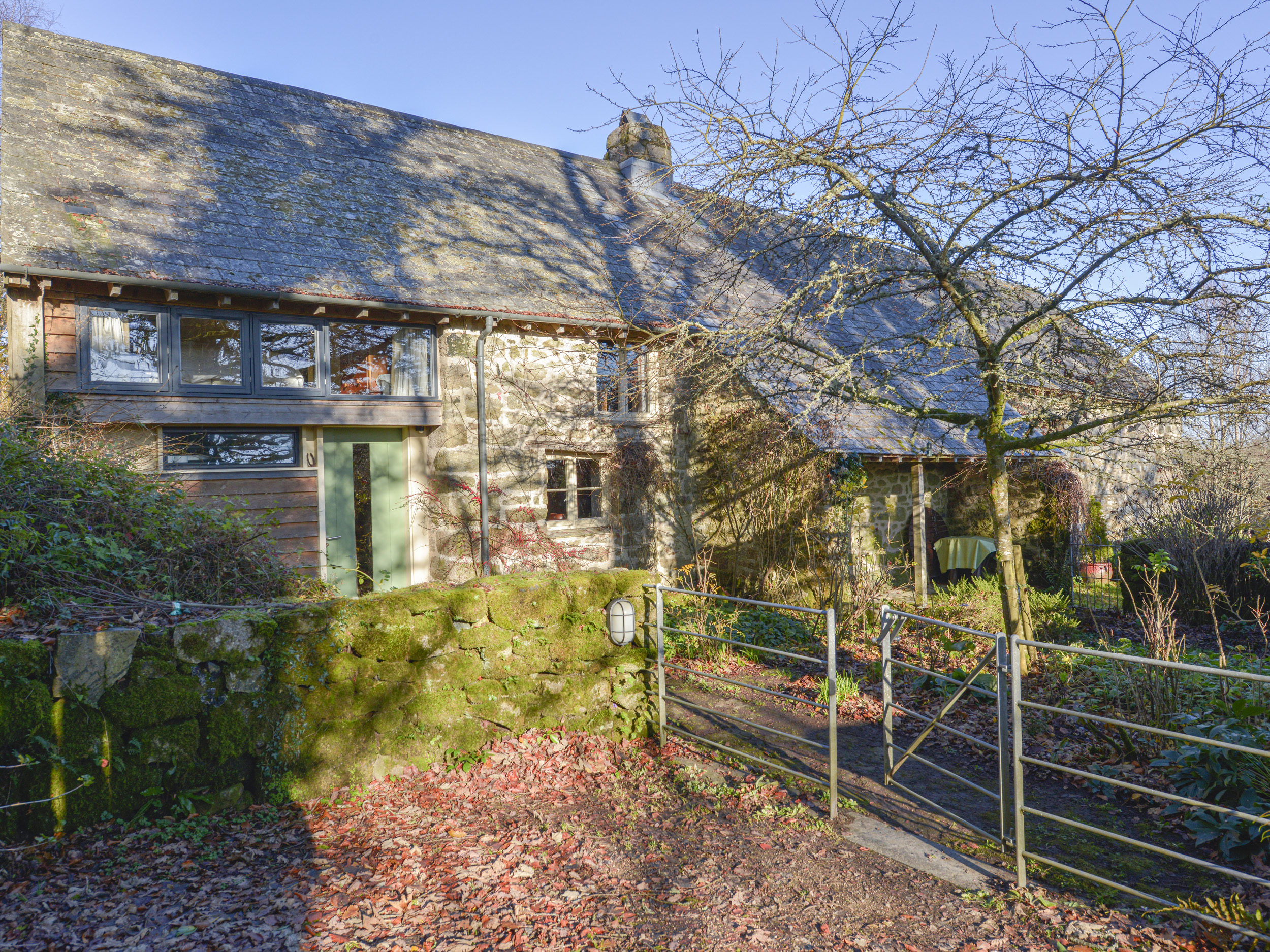 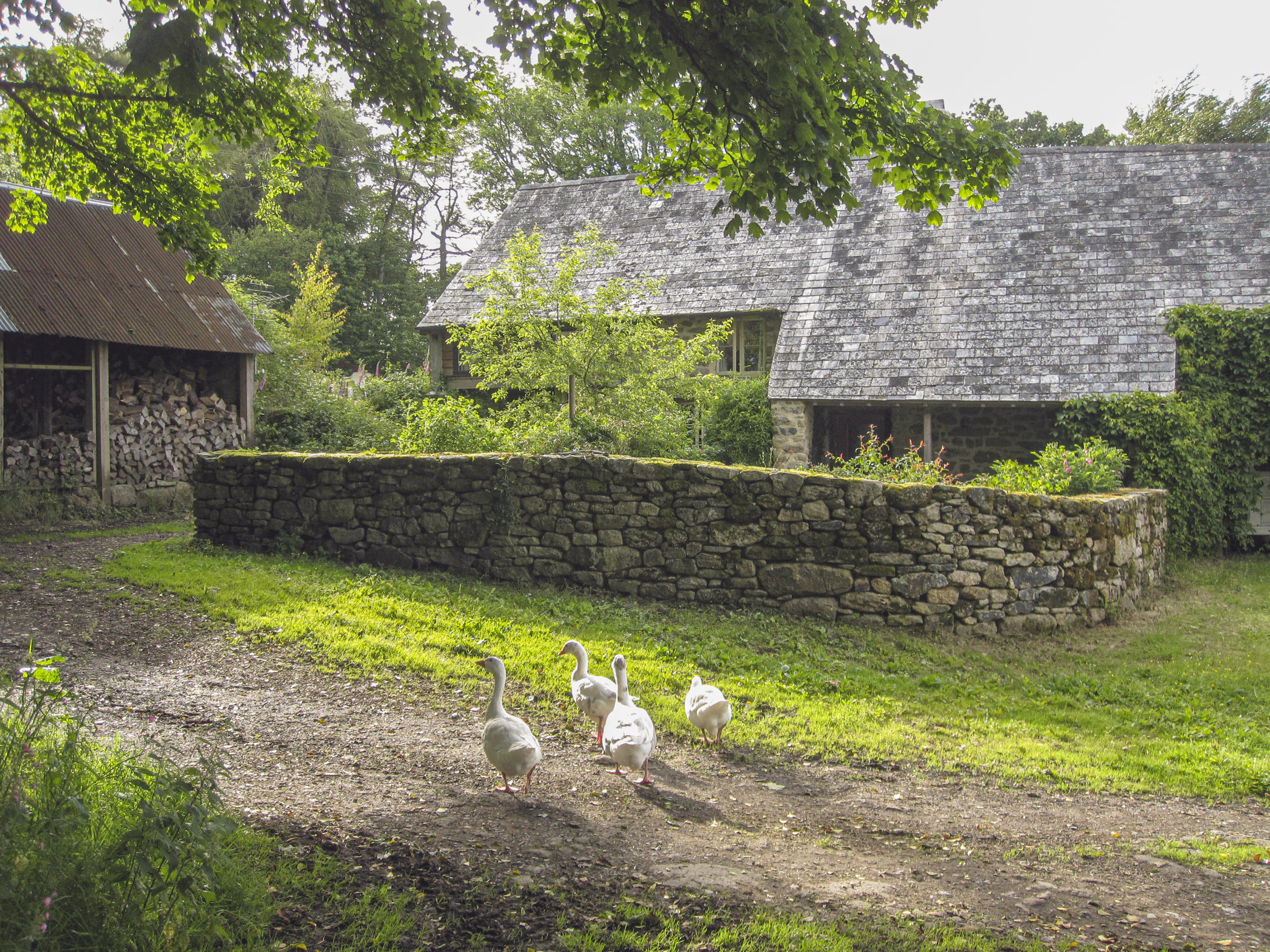 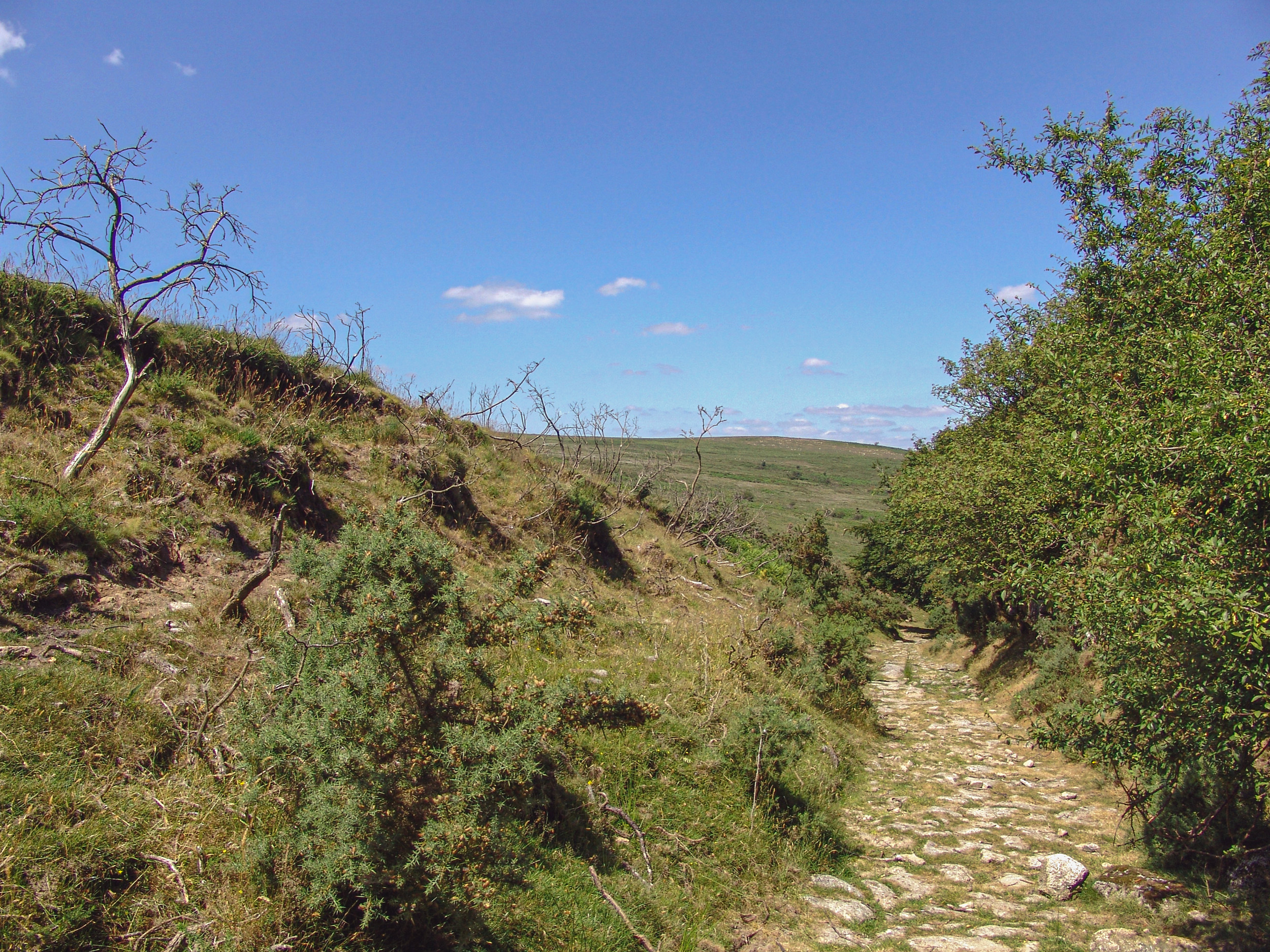 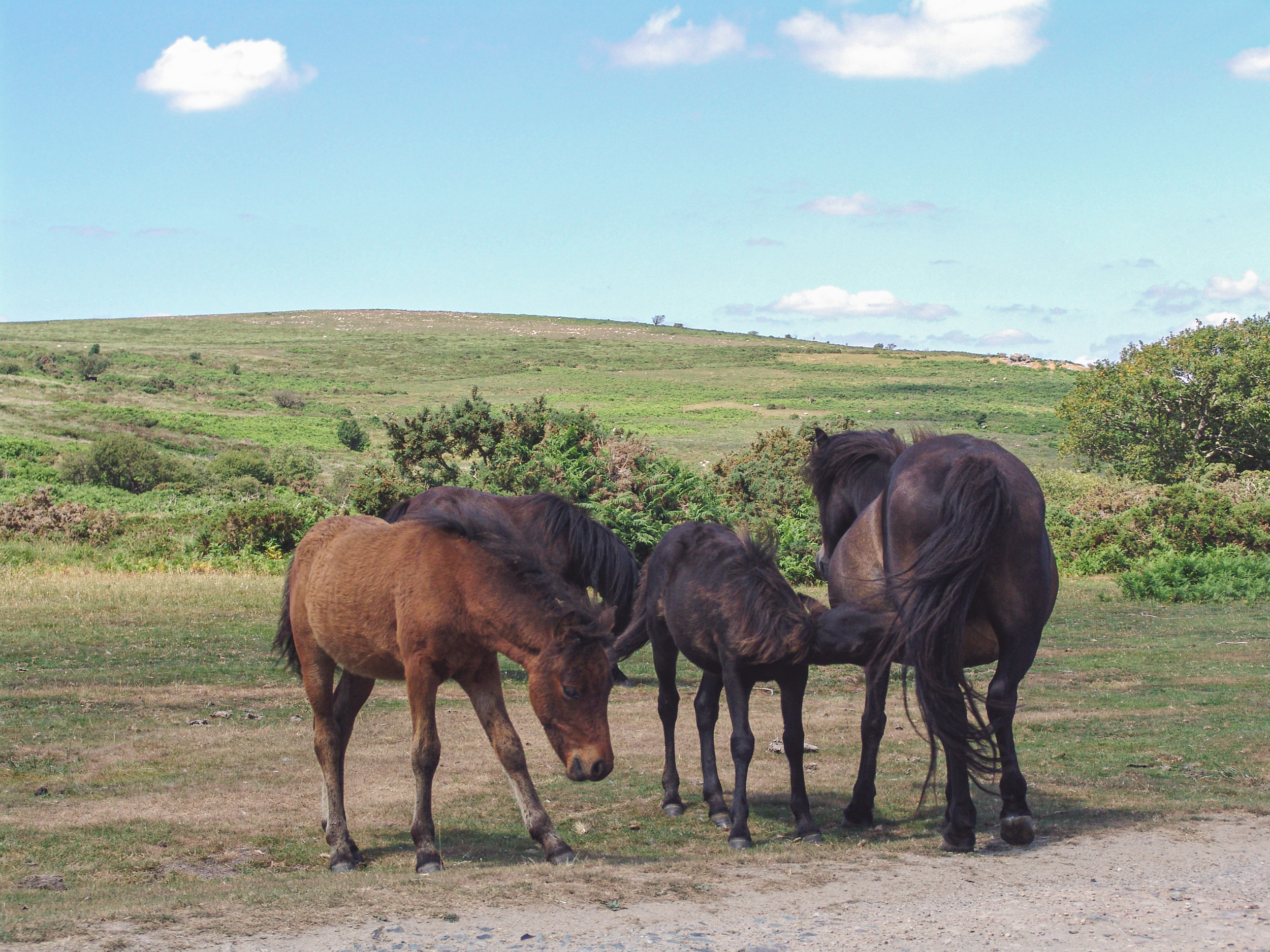 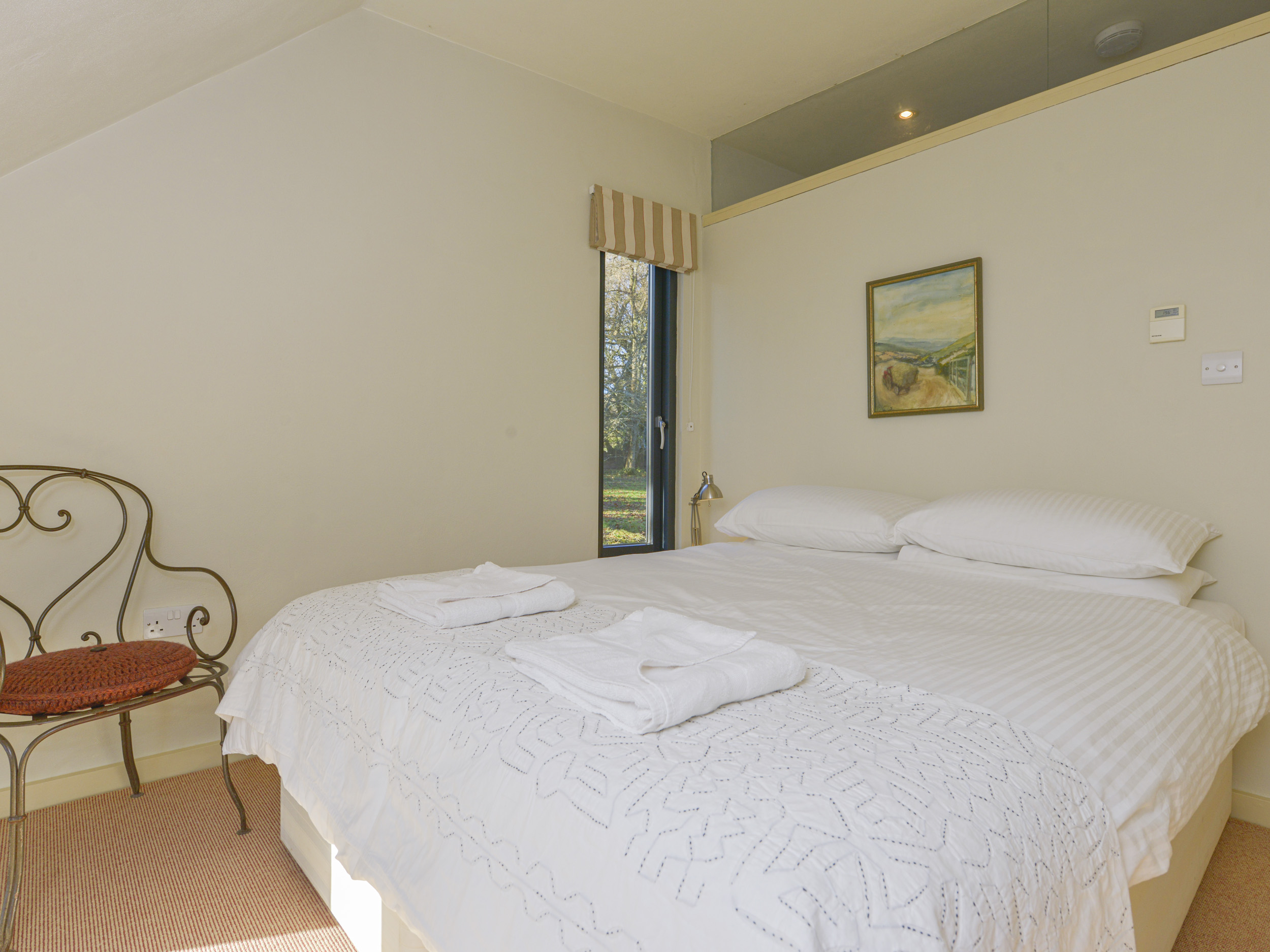 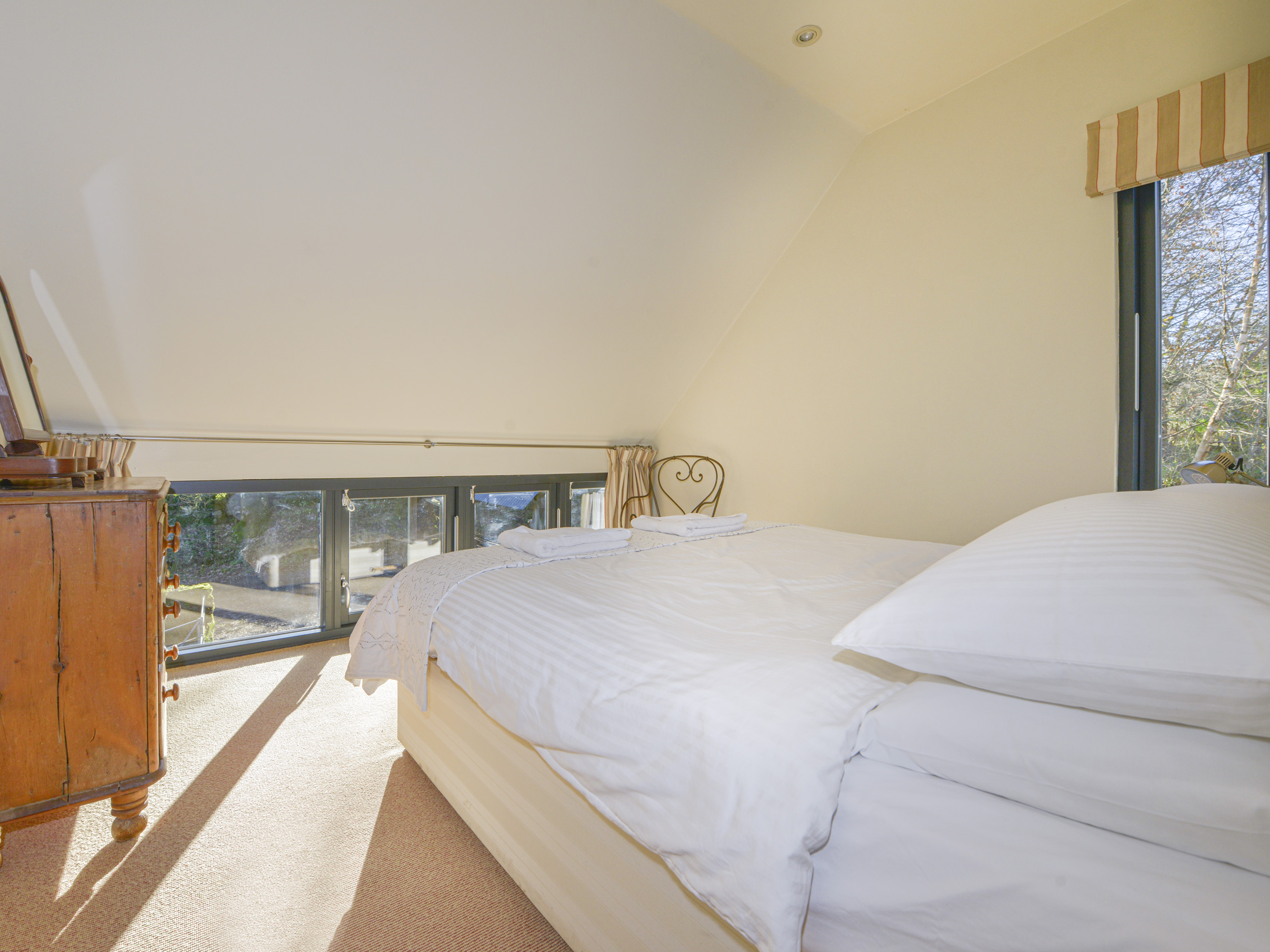 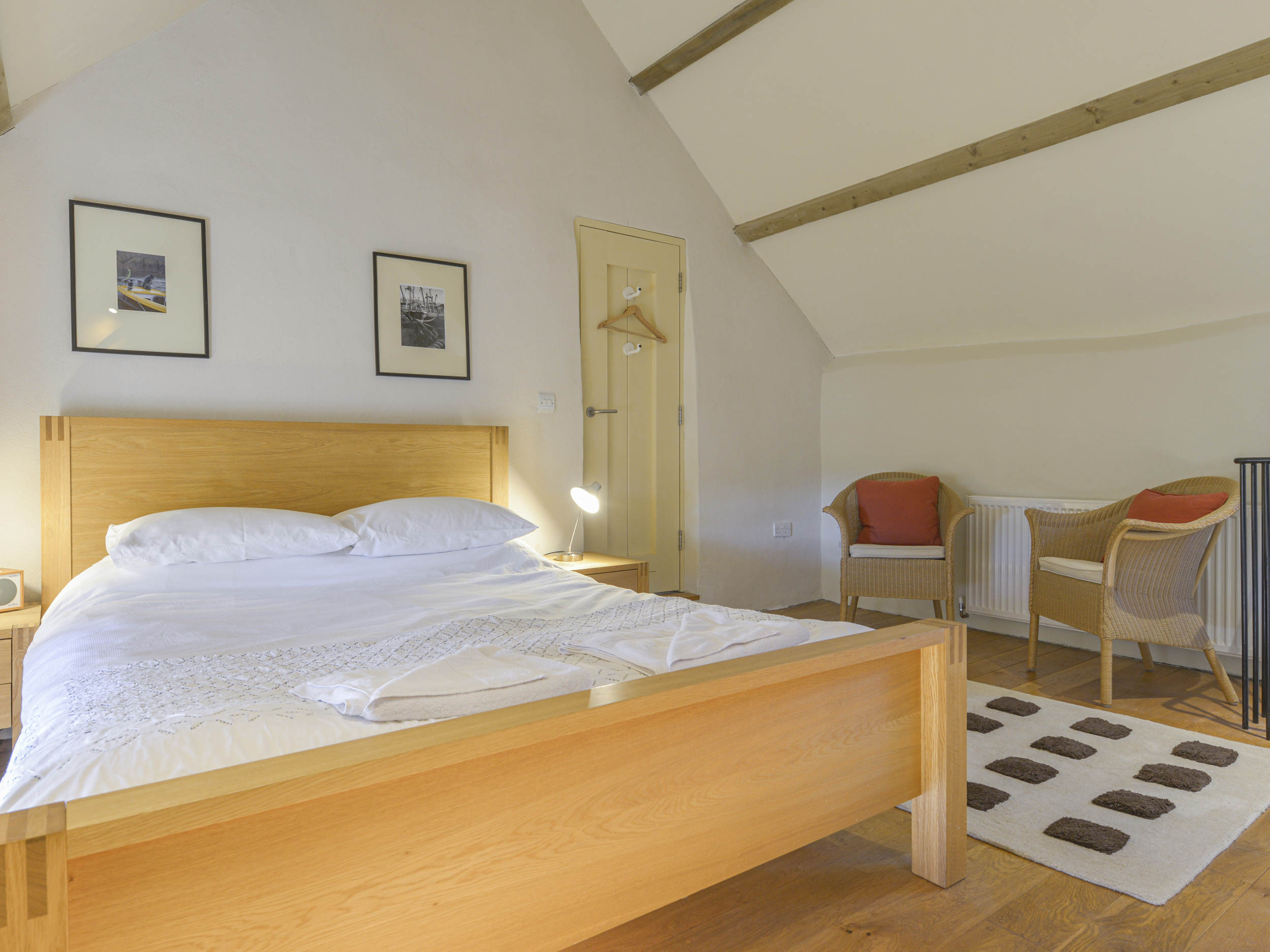 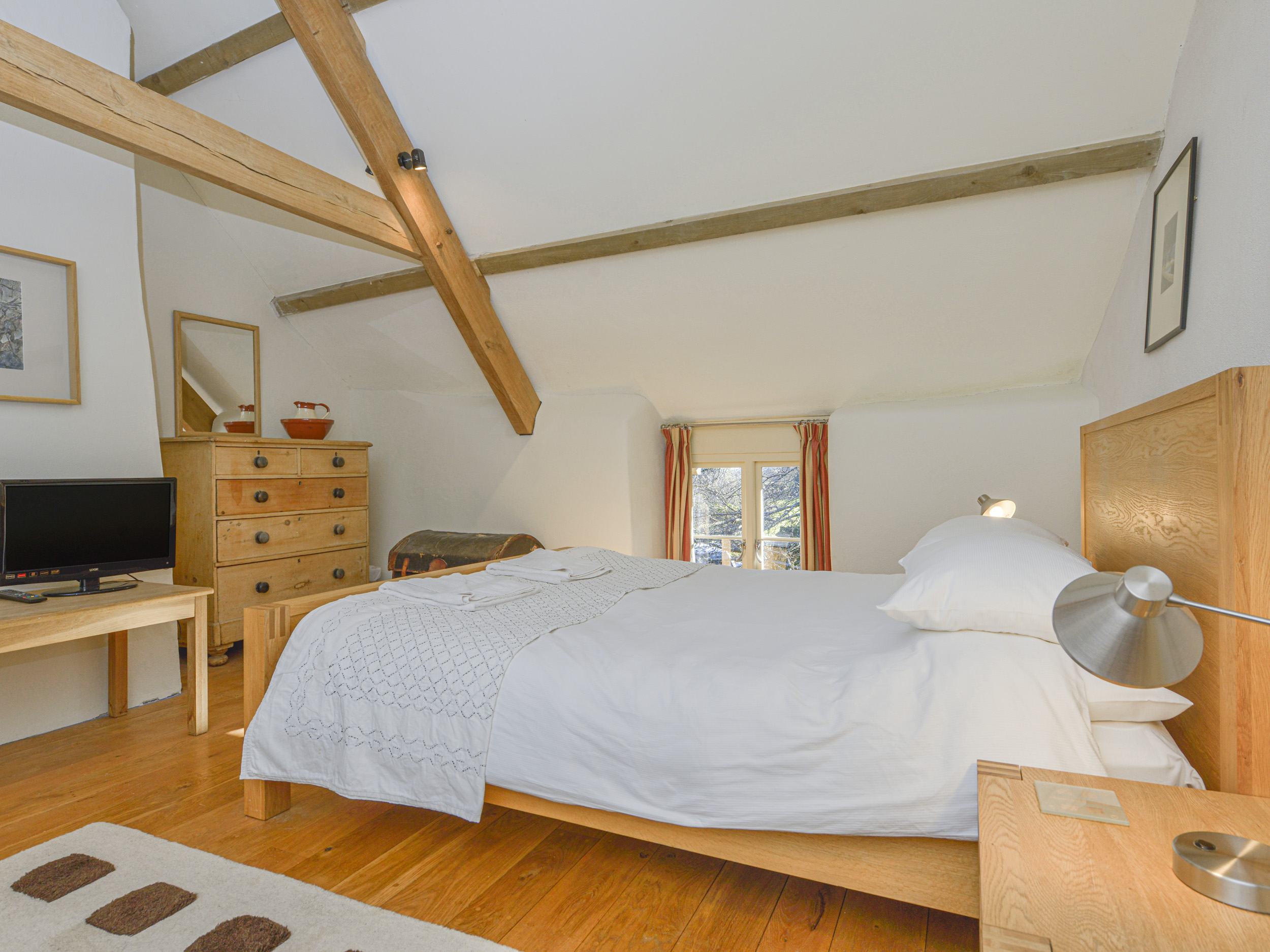 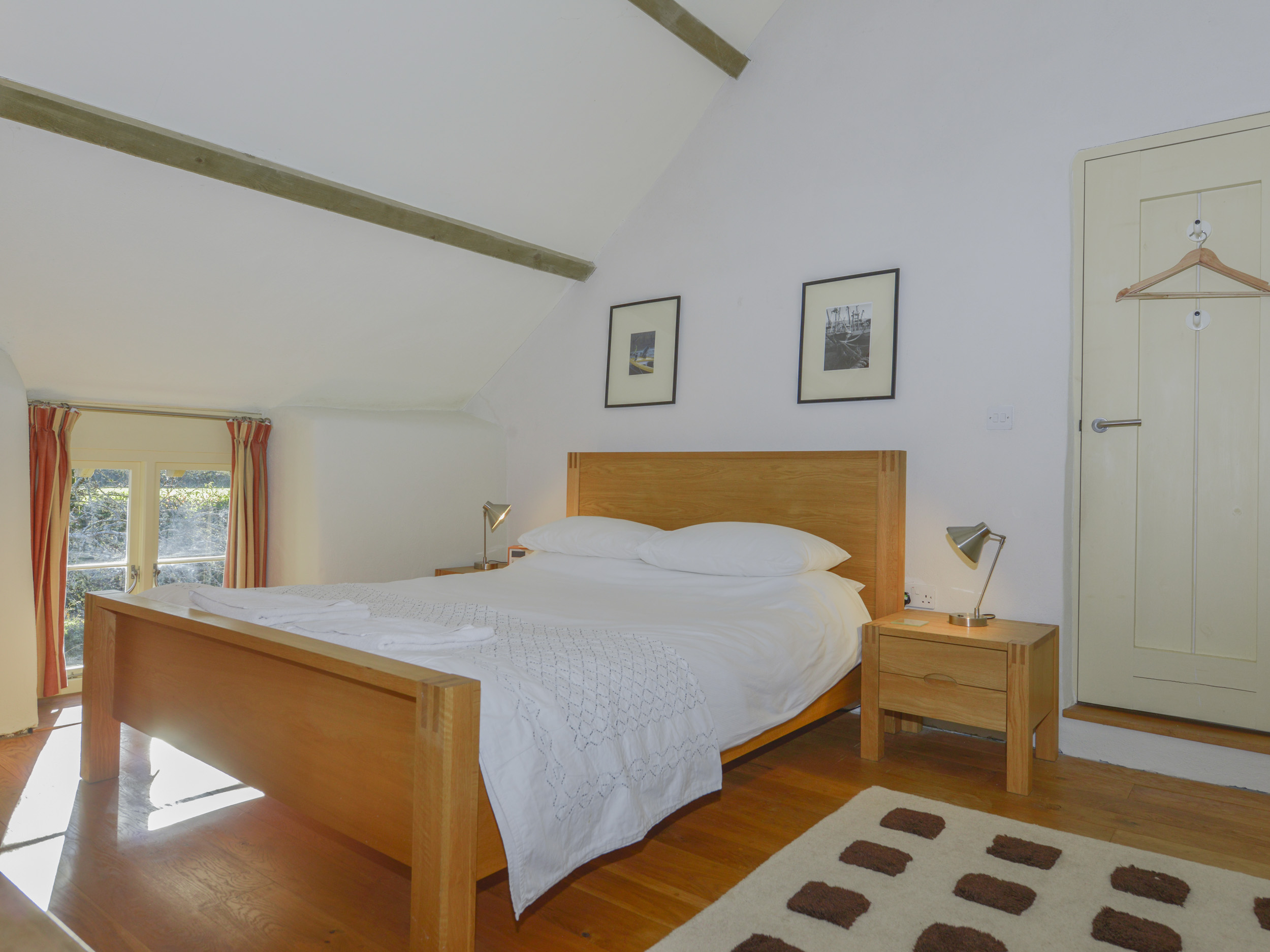 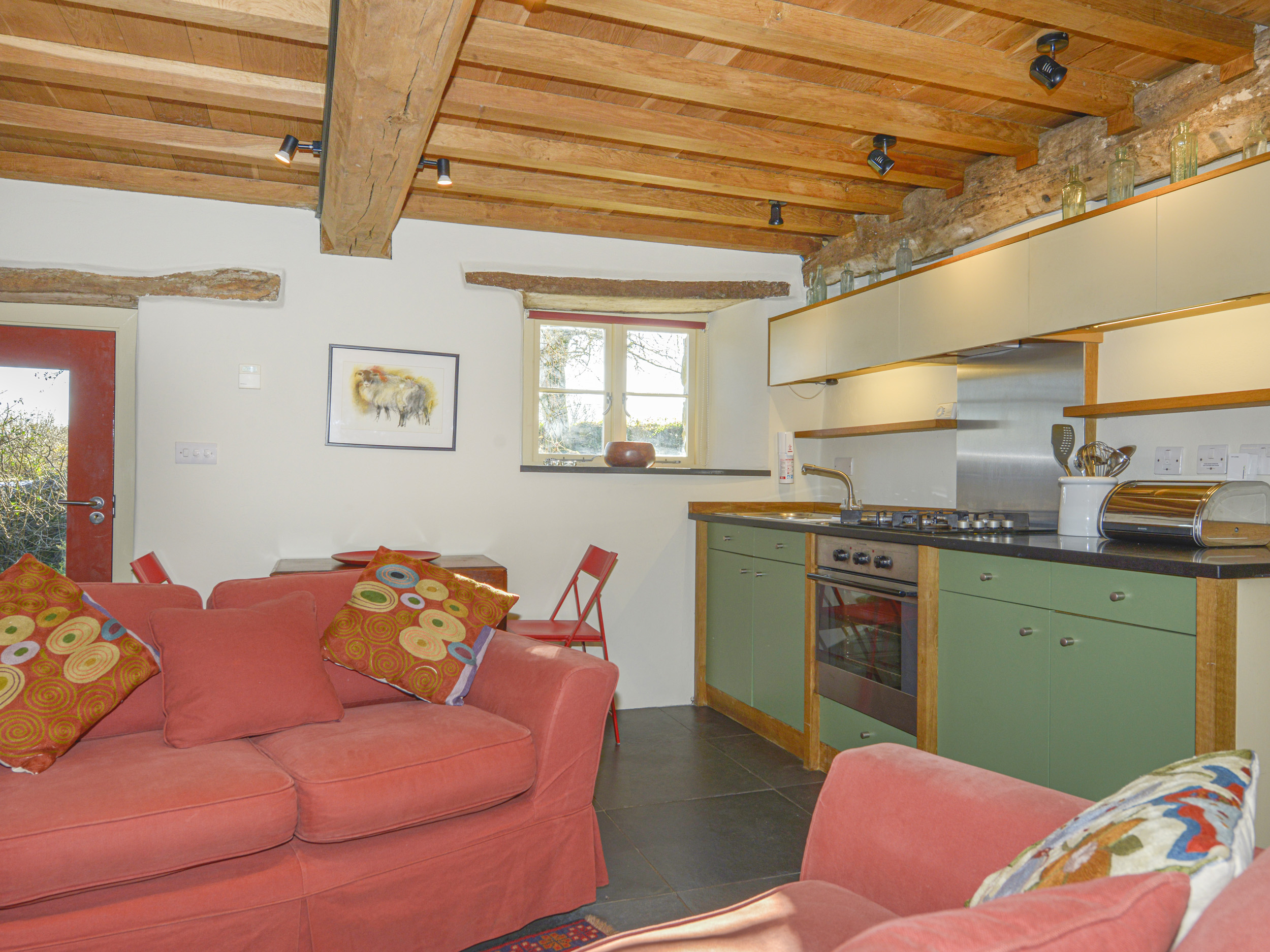 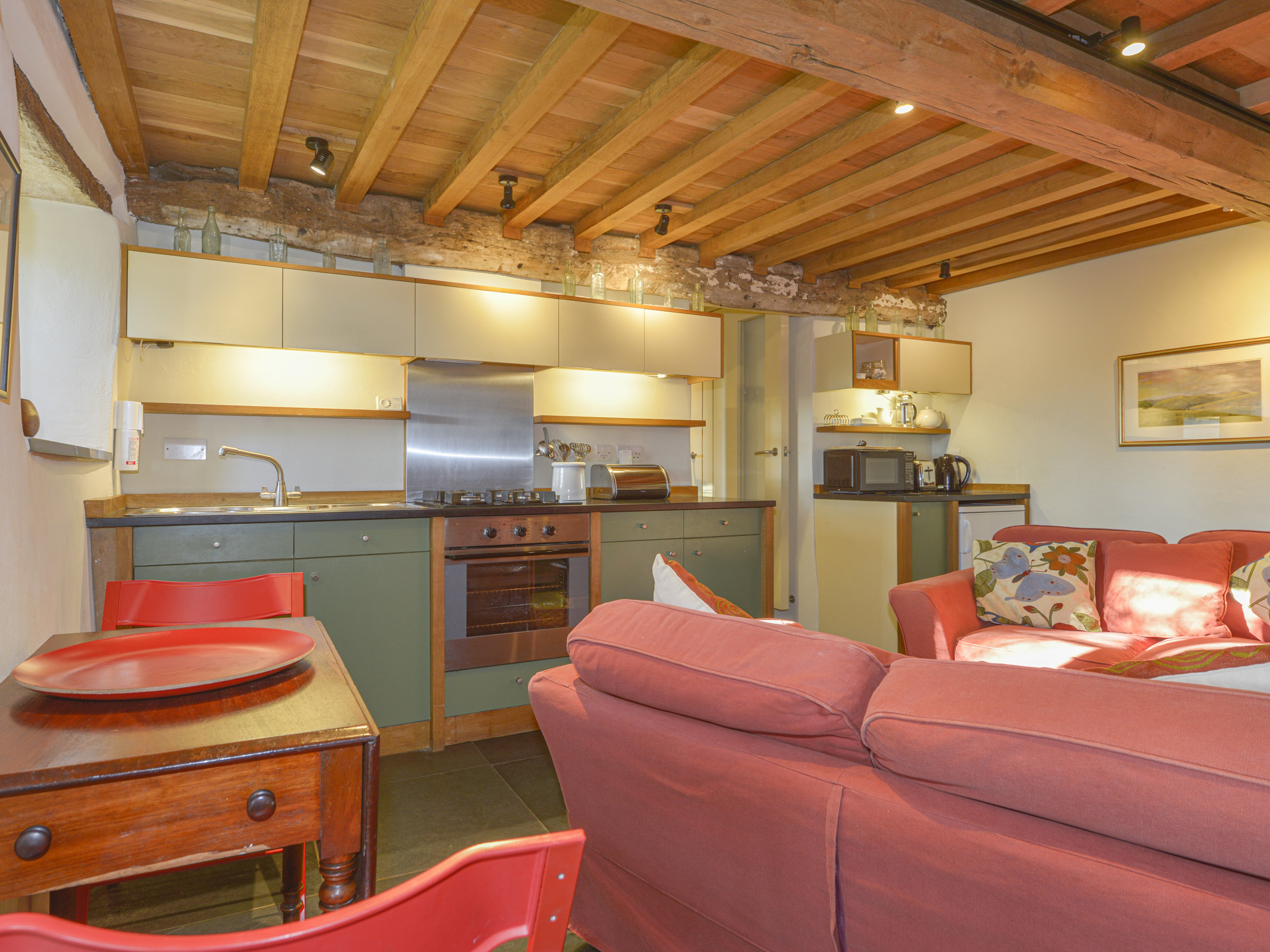 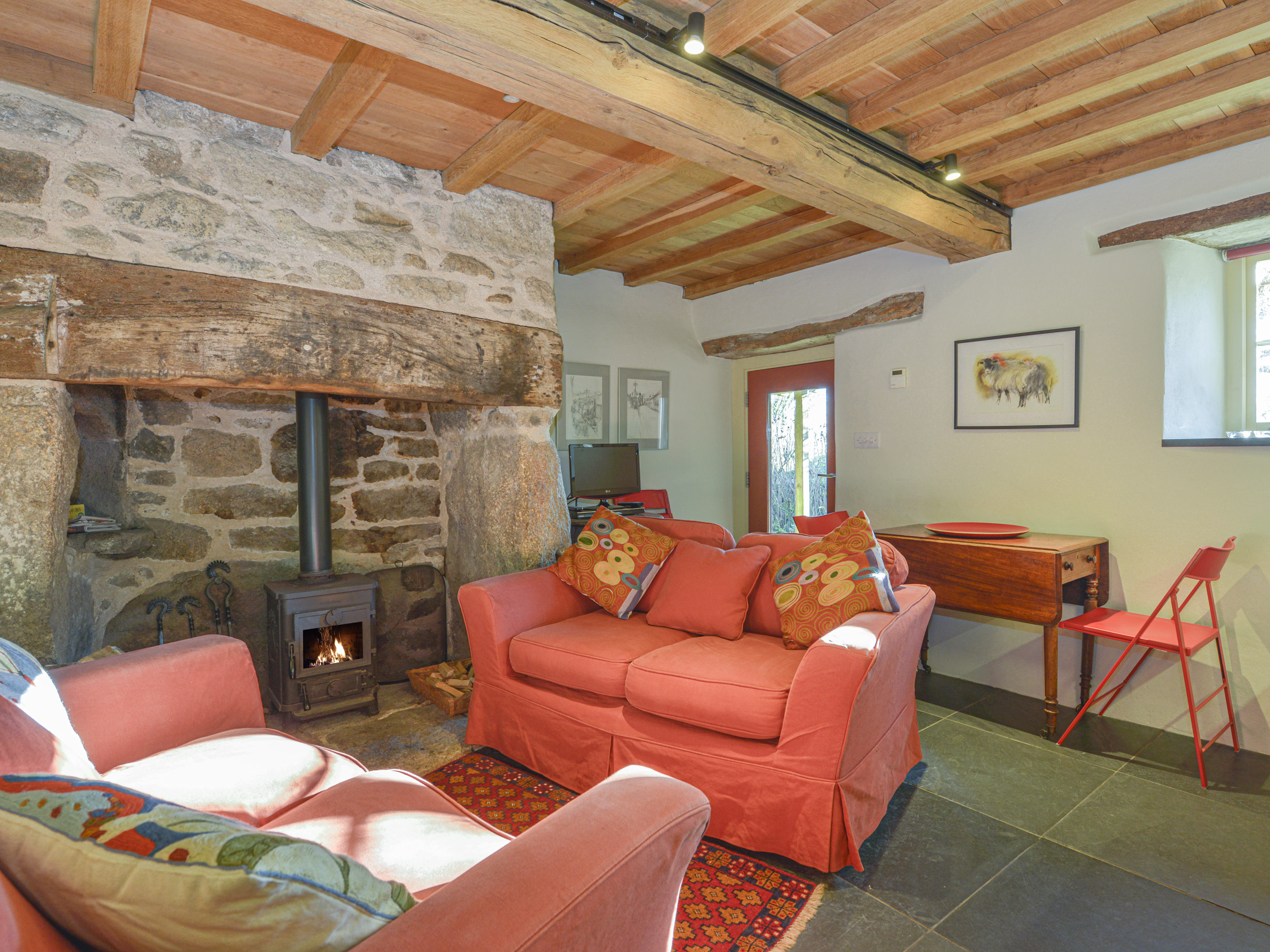 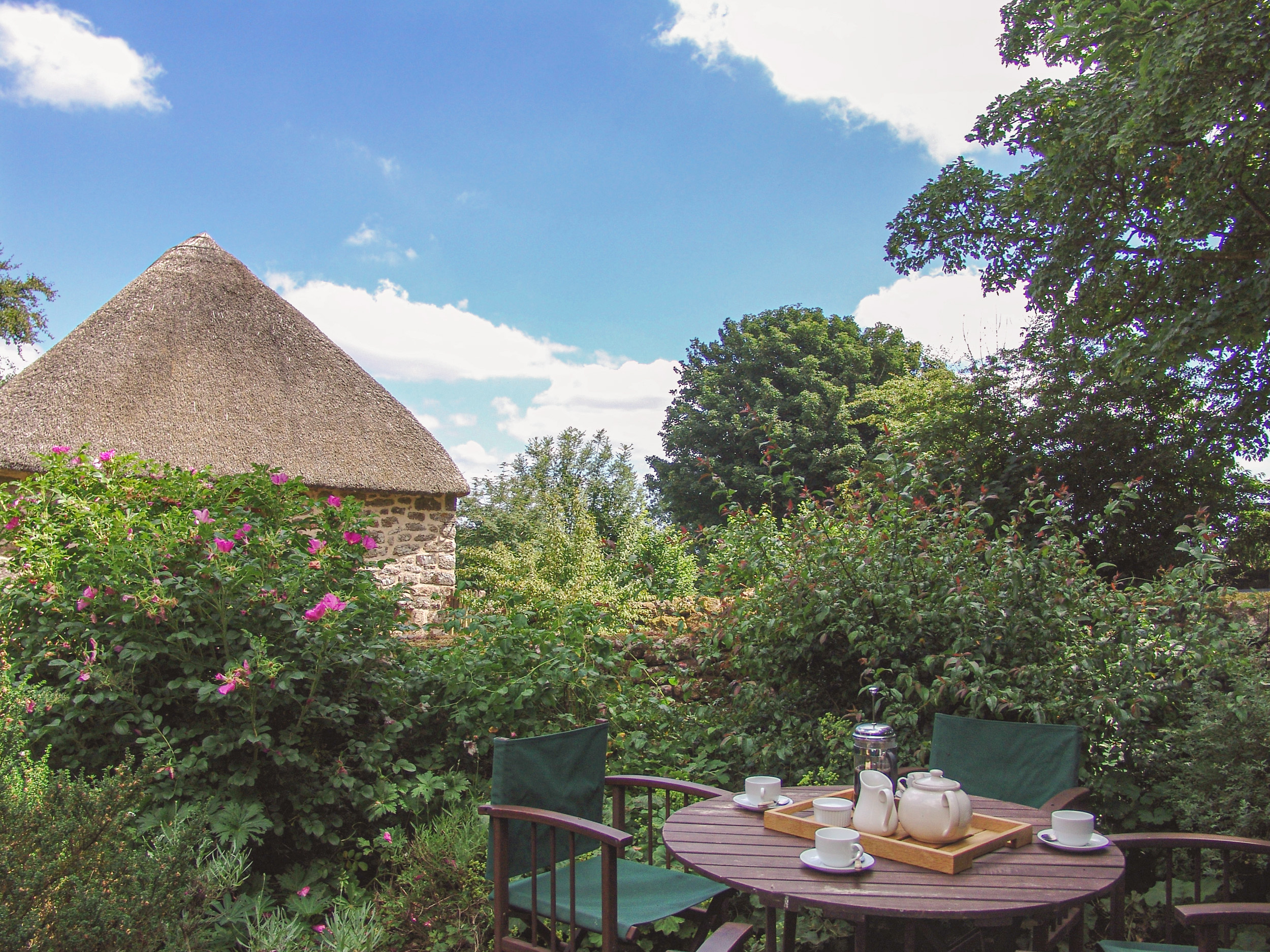 The Bakehouse is a beautifully renovated, late medieval cottage on a traditional Devon farm 3 miles from Chagford. The cottage sleeps four people in a double bedroom and twin bedroom with bathroom. On the ground floor is a sitting room with huge fireplace and wood burning stove, and kitchen with dining area. Outside you have your own neat, walled garden and parking for two cars. The Bakehouse is a super cottage, close to amenities in a lovely rural location.

Underfloor heating with wood burning stove. Microwave, fridge, washer-dryer, TV with DVD, WiFi, Fuel and power inc. in rent. Bed linen inc. in rent. Towels can be provided for overseas guests by arrangement. Off road parking for two cars. Enclosed garden. Sorry, no pets and no smoking. Pub less than 1 mile from property.

A picturesque town at the northern point of Dartmoor National Park in Devon, Chagford is small in size but is packed with amenities and things to do. There is a wide range of shops as well as four pubs. Chagford also has more active facilities such as public tennis court and an open-air swimming pool to enjoy at your leisure.