The booking website for
32 Newcomen Road (Flat 2)
is Sykes Cottages. 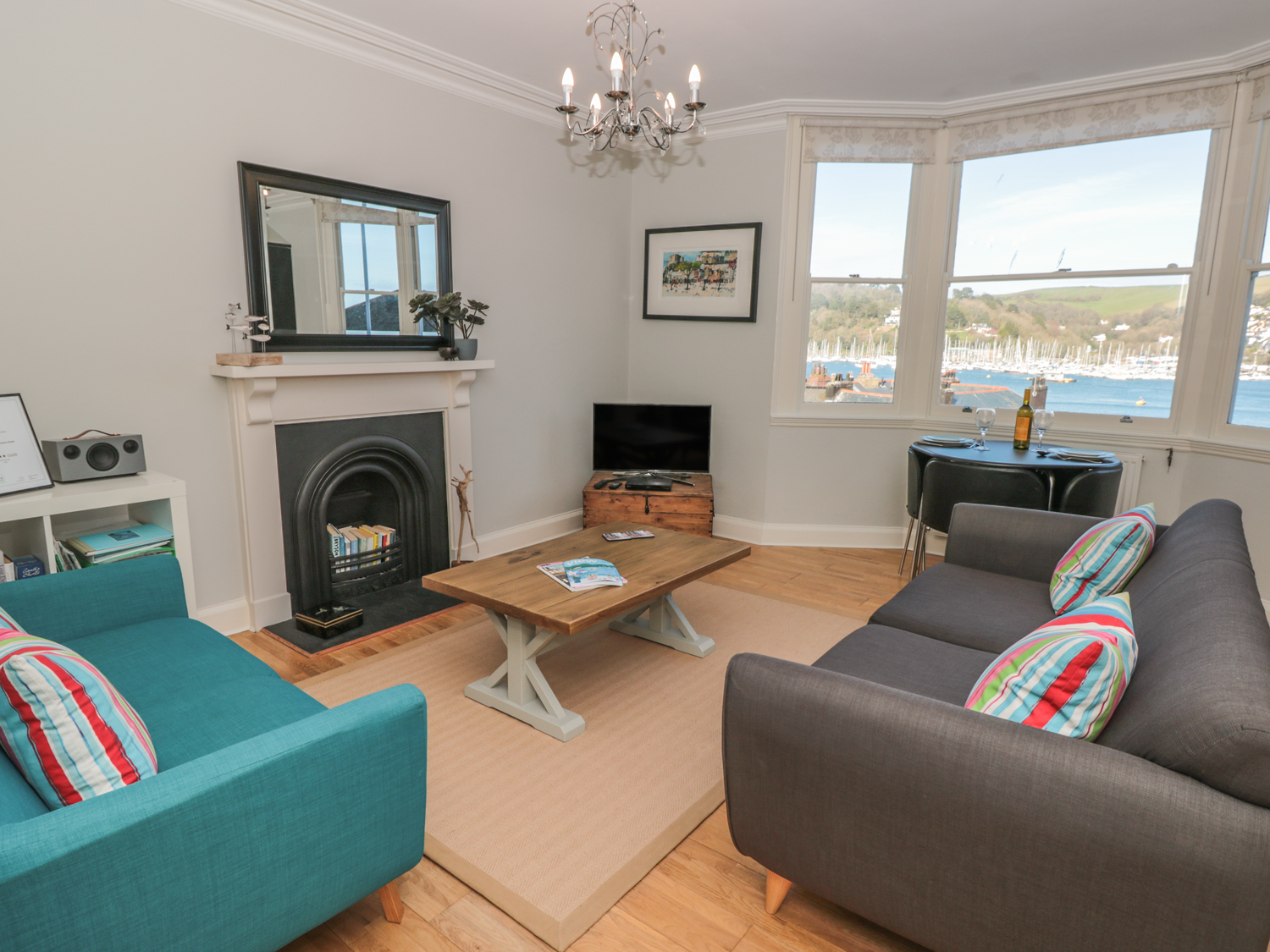 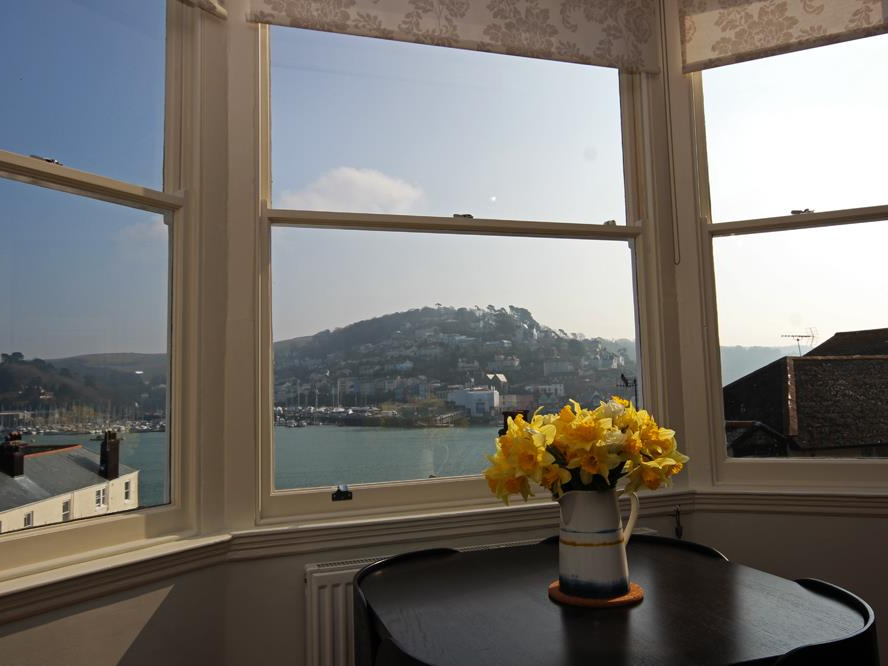 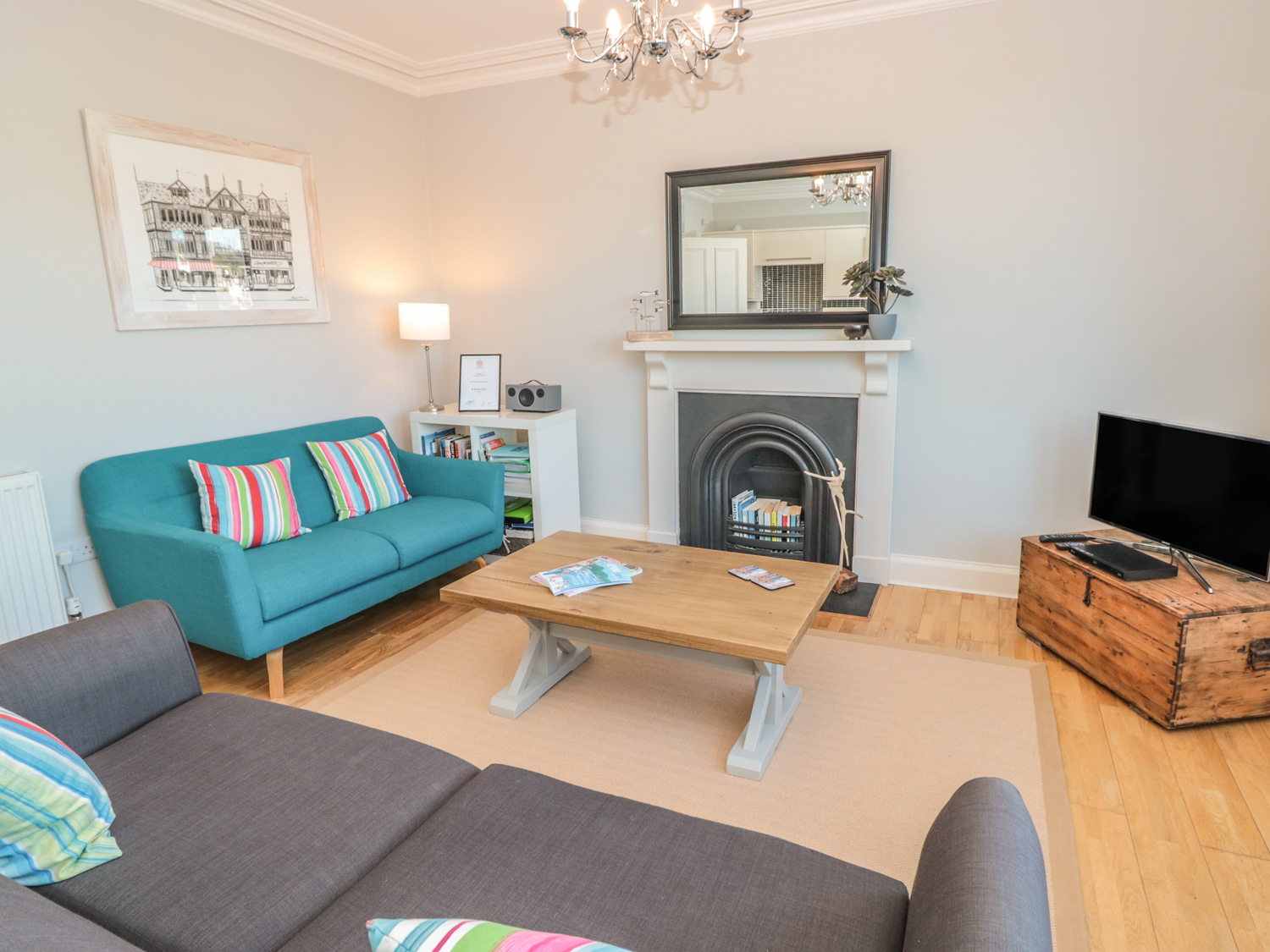 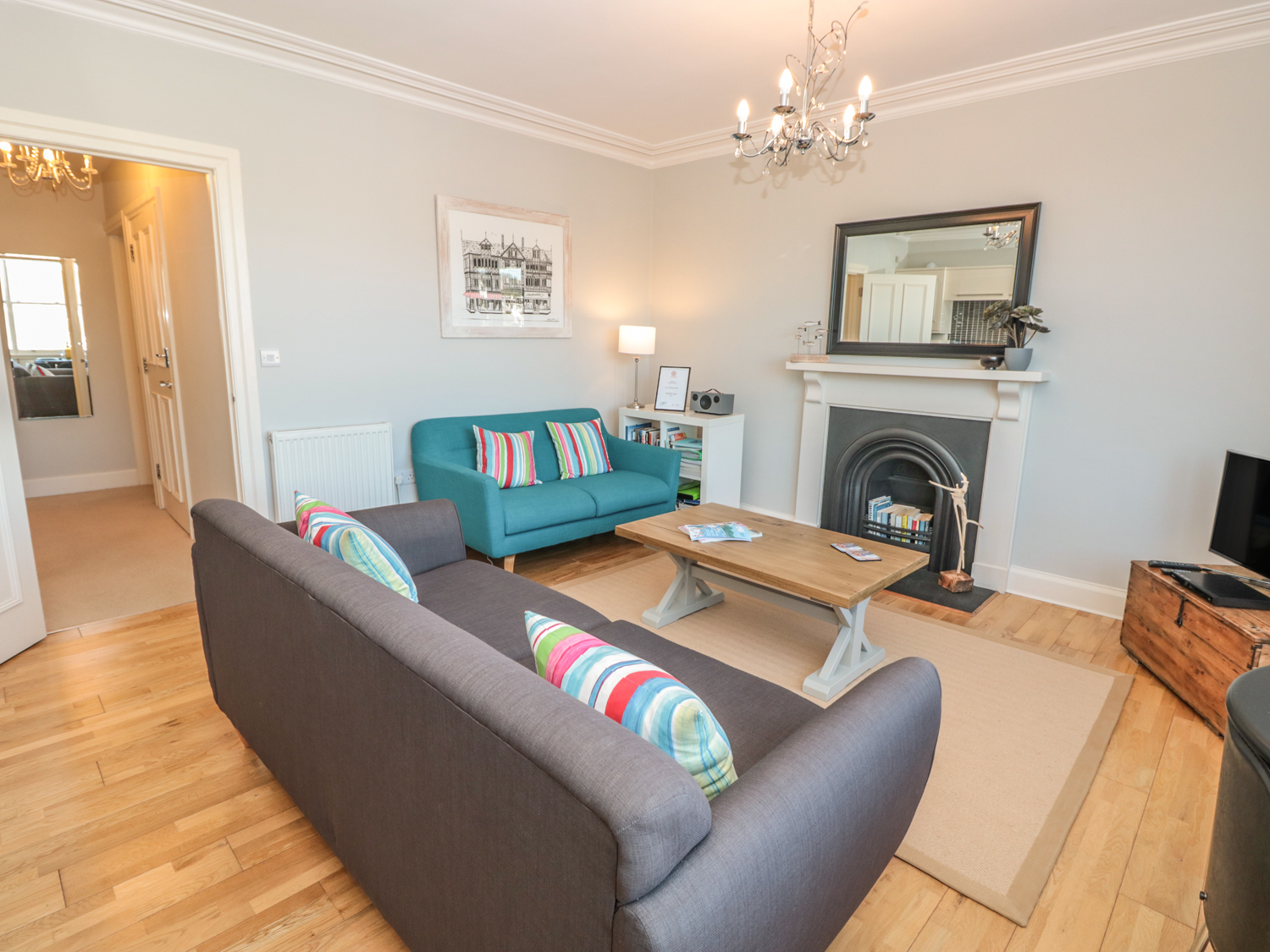 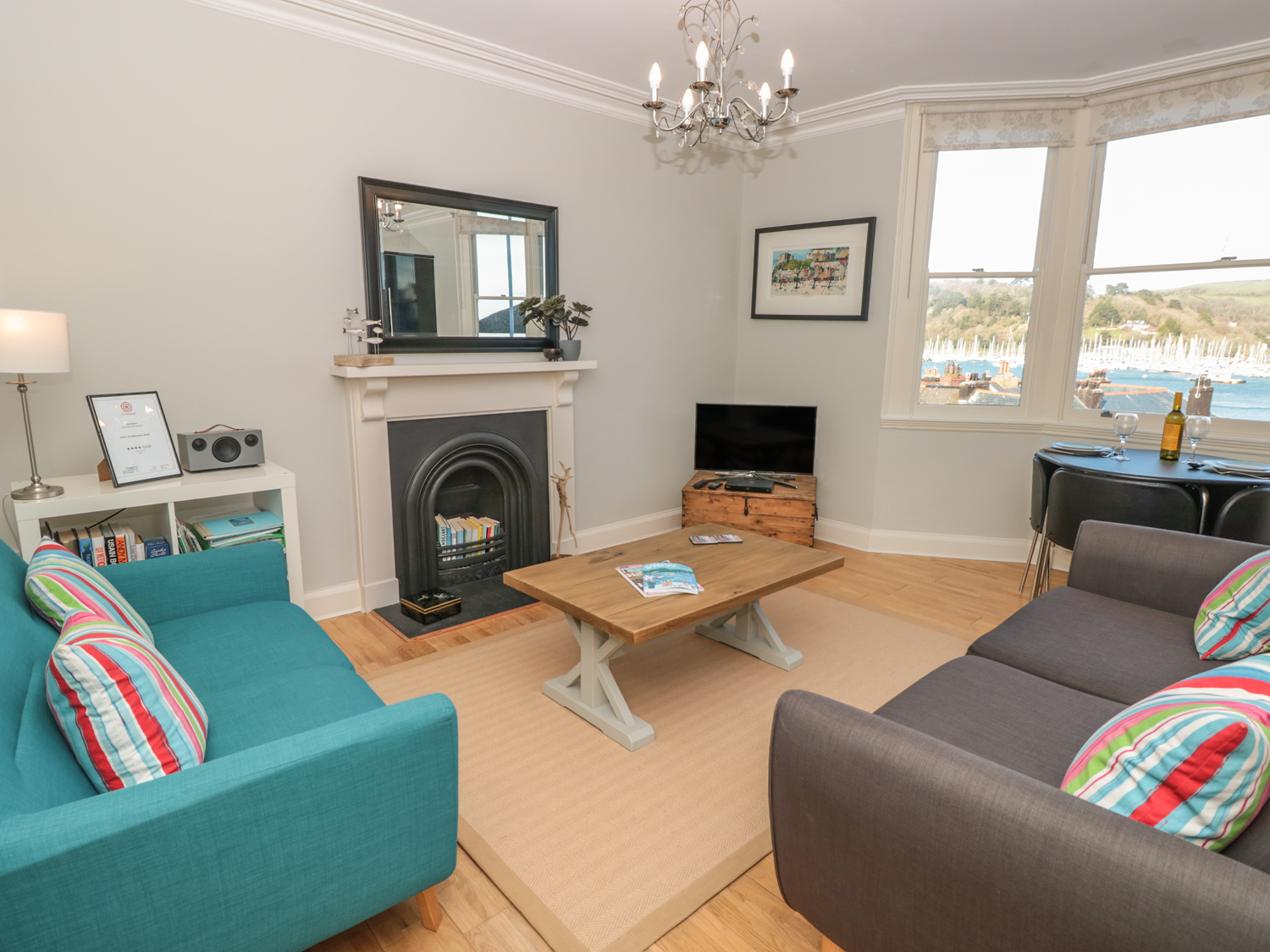 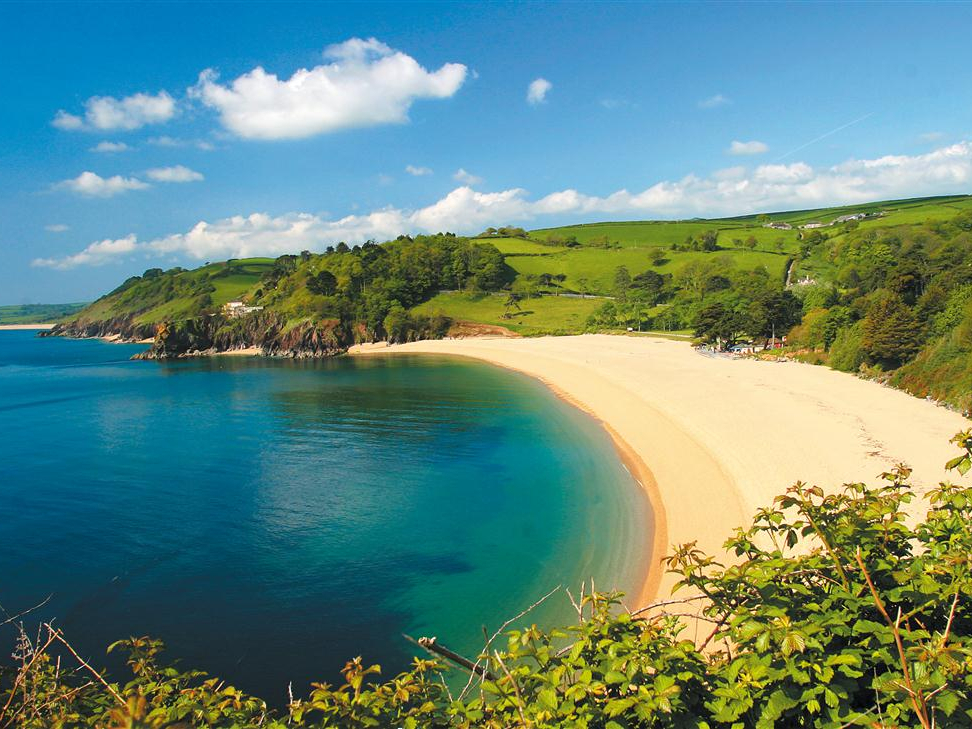 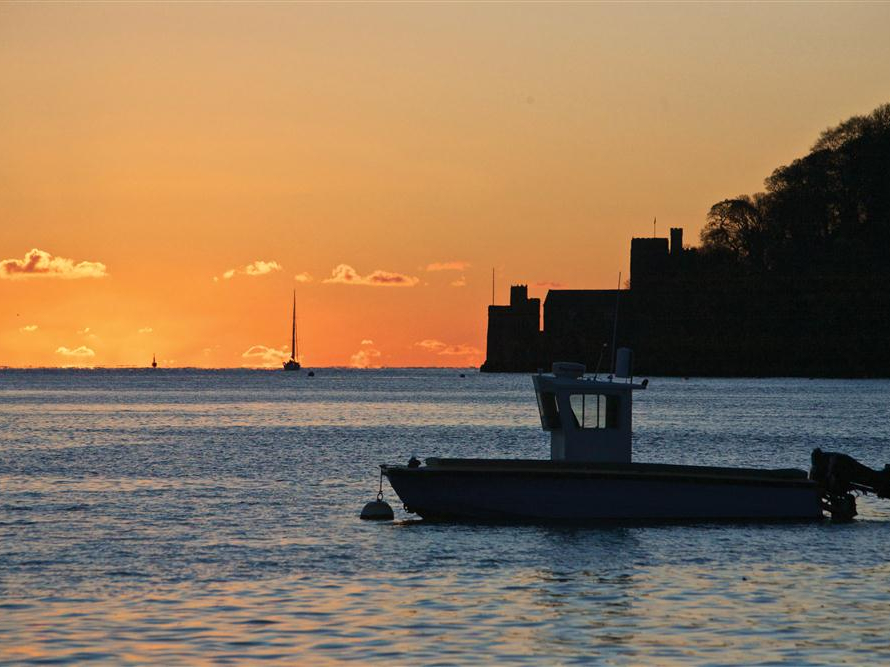 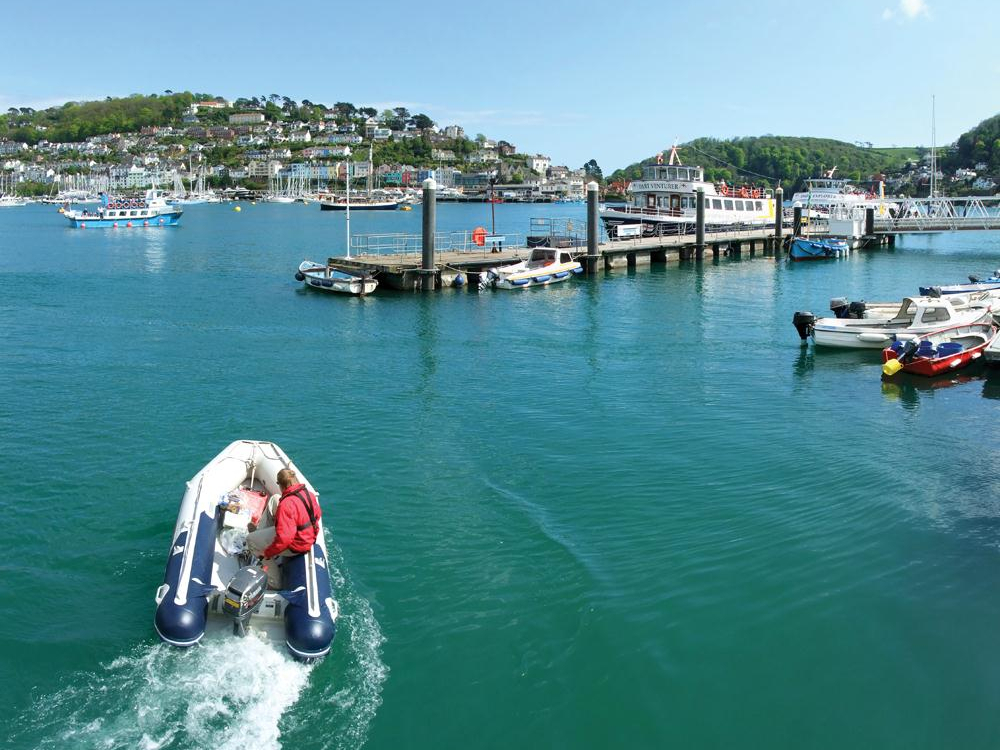 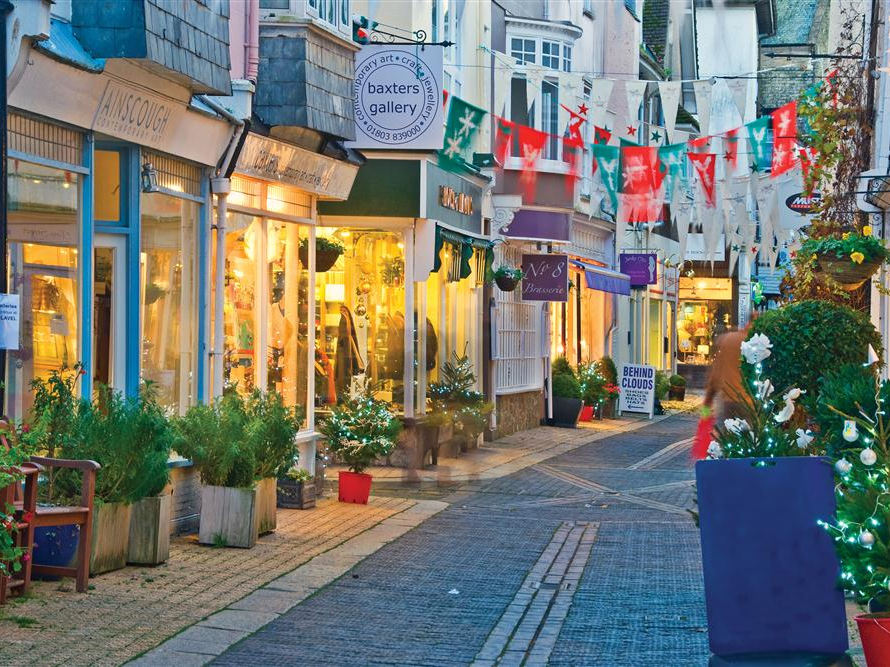 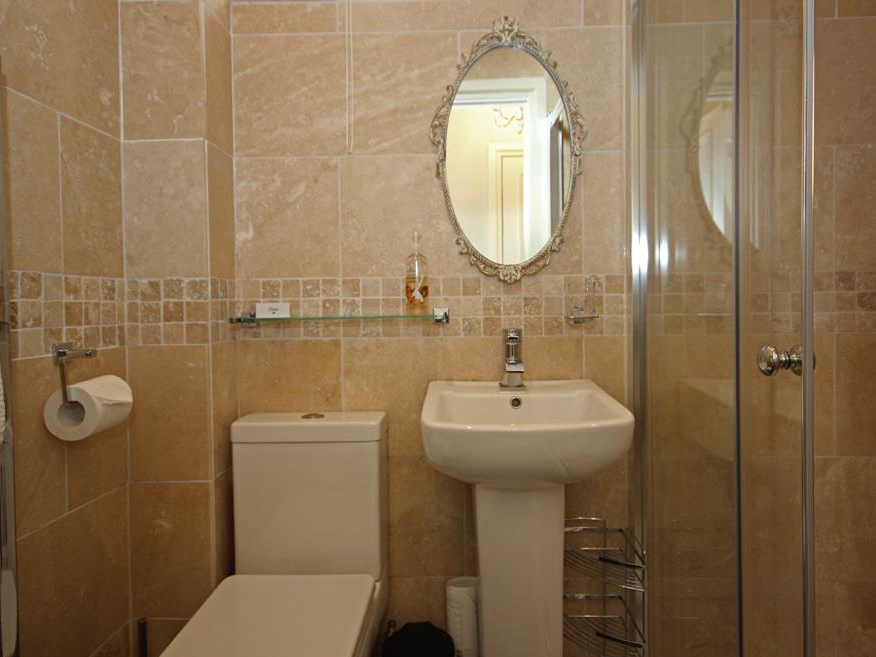 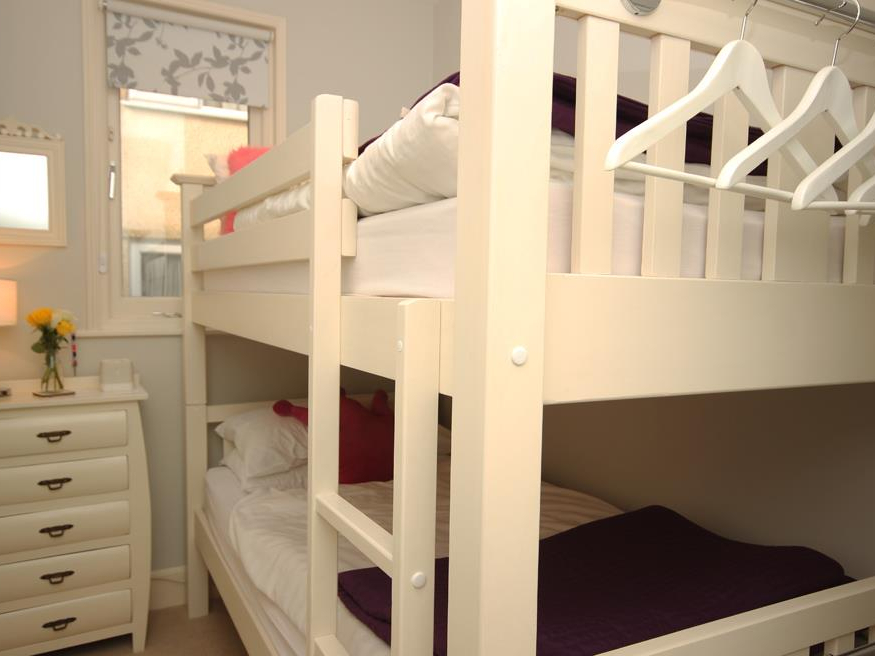 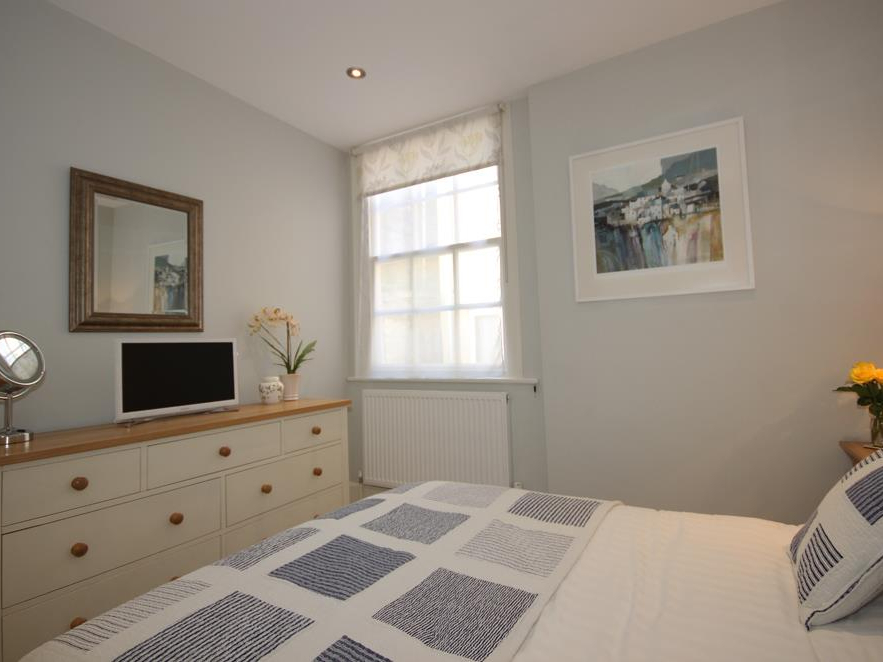 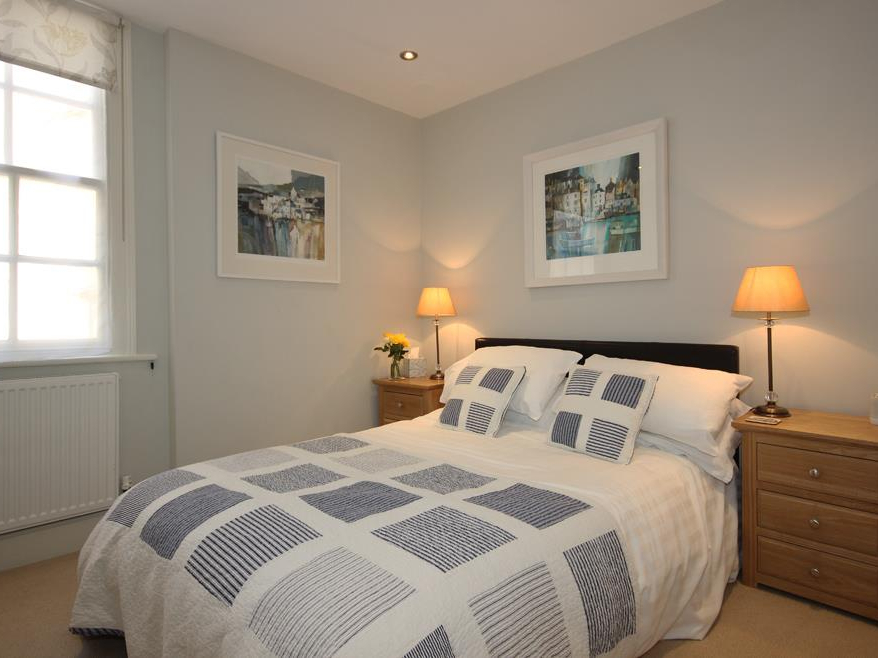 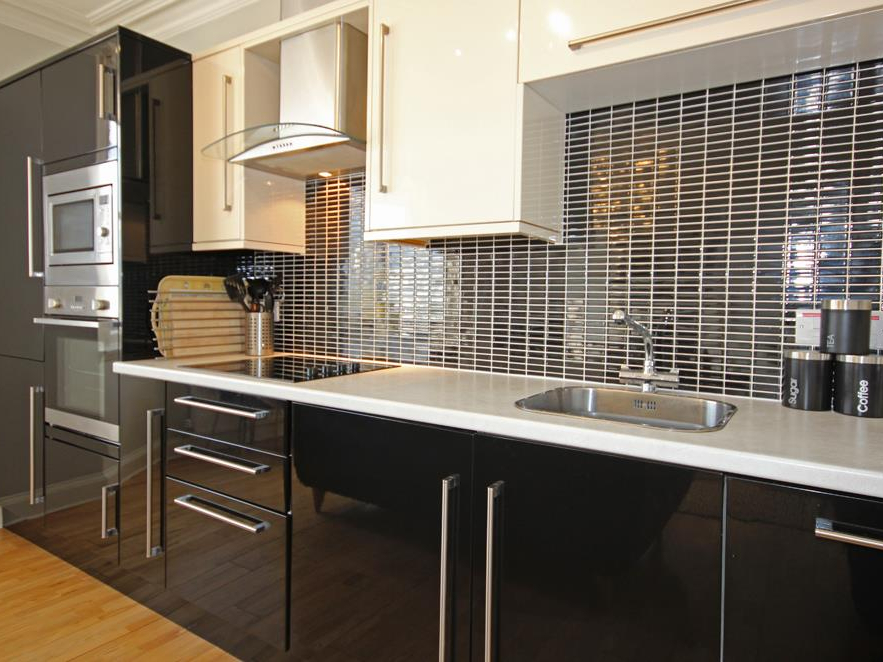 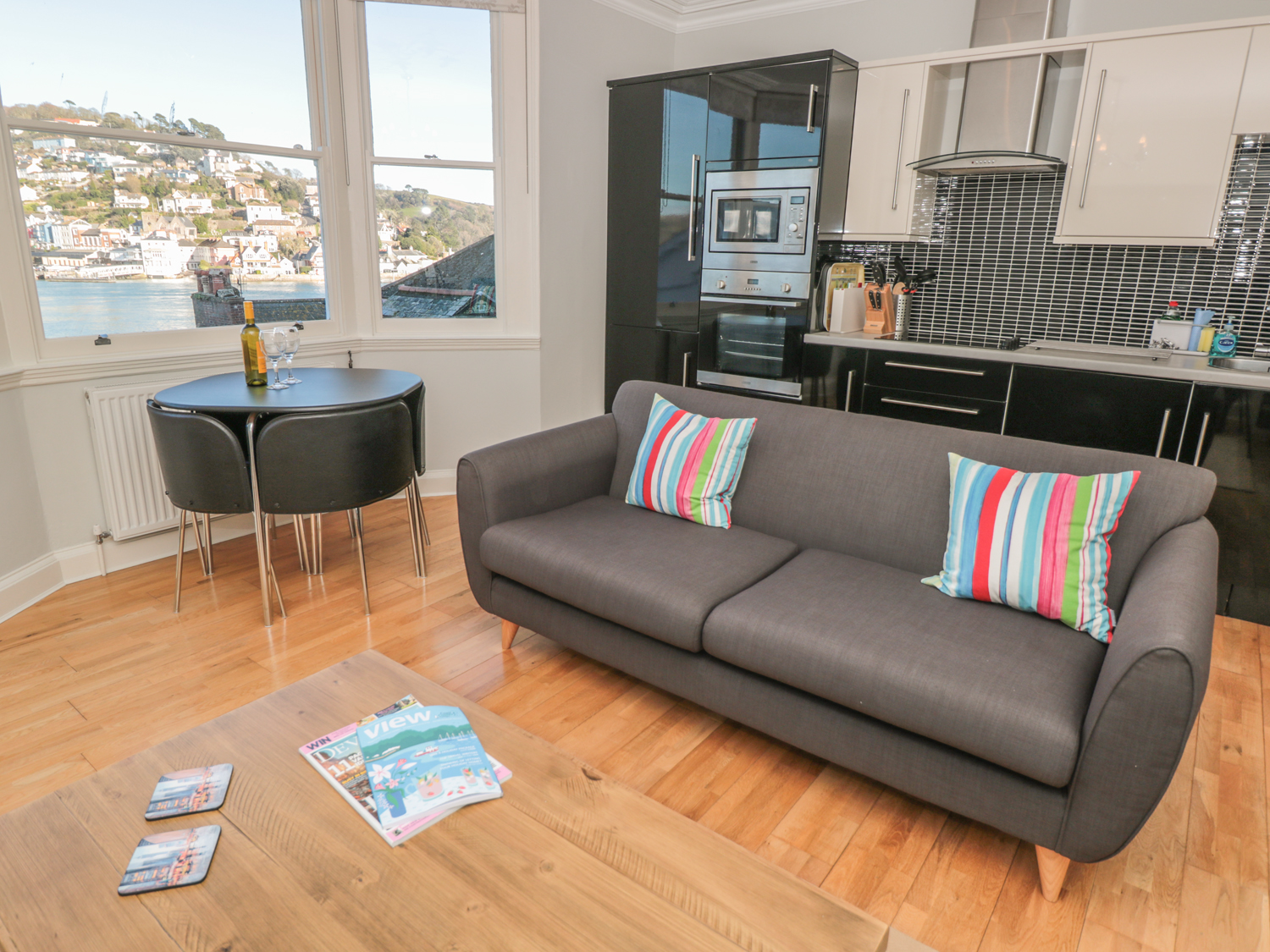 Flat 2, 32 Newcomen Road is a two bedroom first floor apartment with stylish open-plan living accommodation, stunning views and parking in the nearby public car park. The apartment is within easy walking distance of picturesque Dartmouth and the embankment. The town is gaining a reputation for its great choice of places to eat, with well known chefs in several restaurants and The River Restaurant at the Dart Marina Hotel close by. Just outside the town is an excellent golf course and the stunning unspoilt beaches and coastal paths of Start Bay, including the Blue Flag award winning Blackpool Sands, are just a 10-minute drive away.

Four ring hob, electric oven, microwave, fridge/freezer, washer/dryer, slimline dishwasher and fitted cupboards. TV/DVD with Freeview and a selection of books, games and DVDs. Gas fired central heating and instant hot water via combi boiler. A hairdryer is provided. All duvets, pillows and bed linen plus towels are provided. An annual parking permit is provided for the nearby Mayors Avenue long-stay car park for one car (subject to available spaces) and Dartmouth Park and Ride.